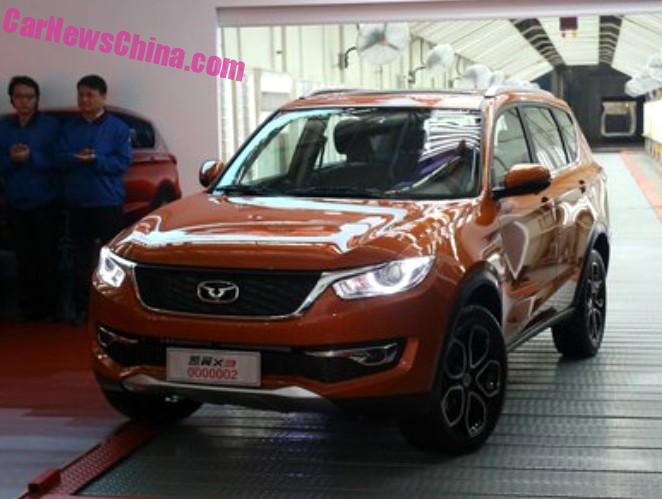 Party time at Cowin Auto because mass production of the Cowin X3 SUV has officially started. The first photo shows a bright orange example marked ‘0000002’ rolling of the line. The Cowin X3 will be launched on the Chinese market shortly, possible as soon as this month. Price will start at 68.800 yuan and end at 89.800 yuan. 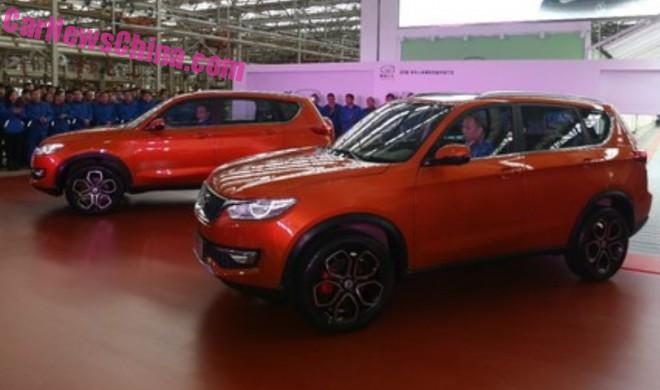 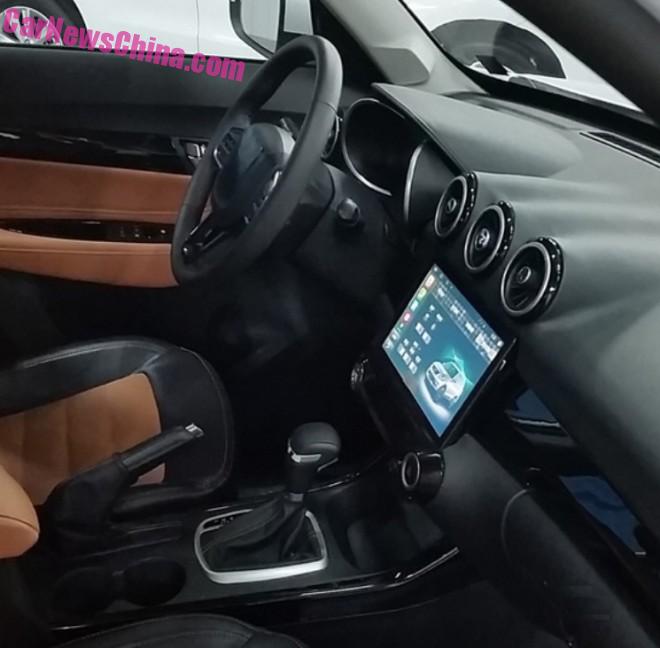 A trendy interior with a black an orange color scheme, and piano black panels on the dash. We are seeing a lot of orange lately in local Chinese cars. Trend! The LCD touch screen is 10.1 inch, the infotainment system works on the new Chery developed ‘iCar 1.0’ operating system. 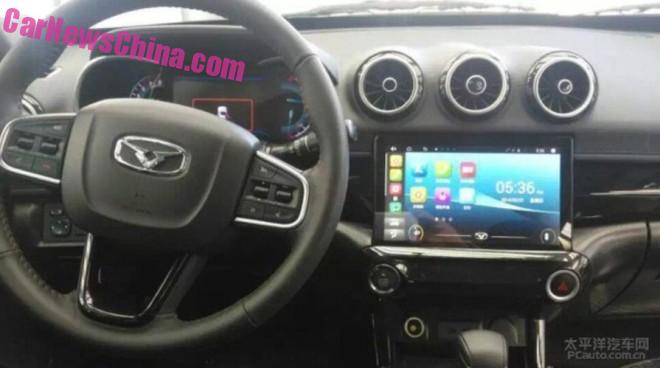 Three air vents, the one in the center has a small display in the middle showing the temperature. Start button on the left under the screen, alarm button on the right. 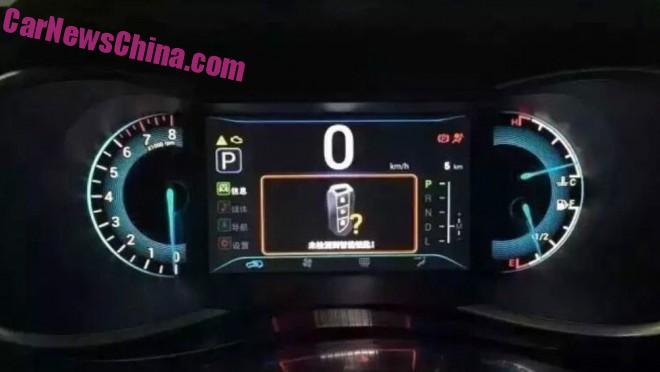 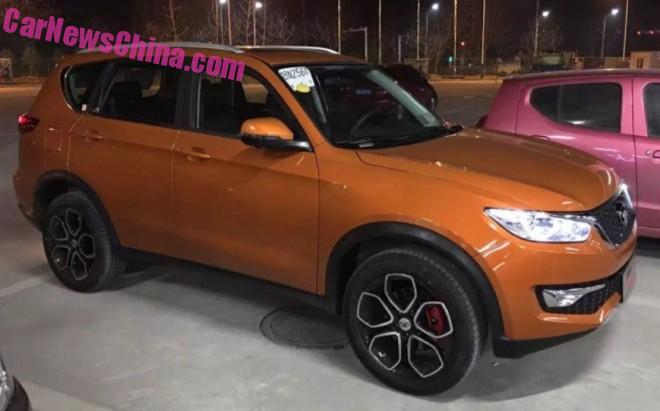 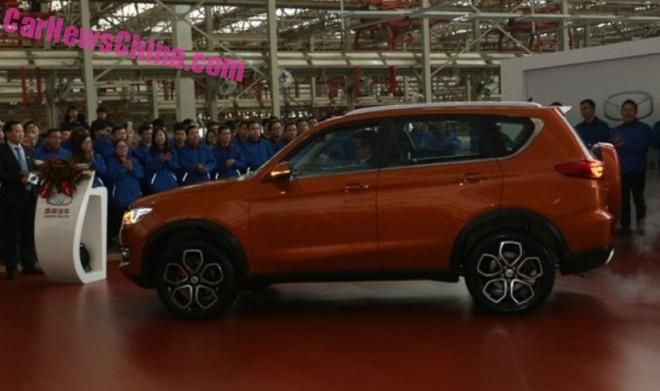 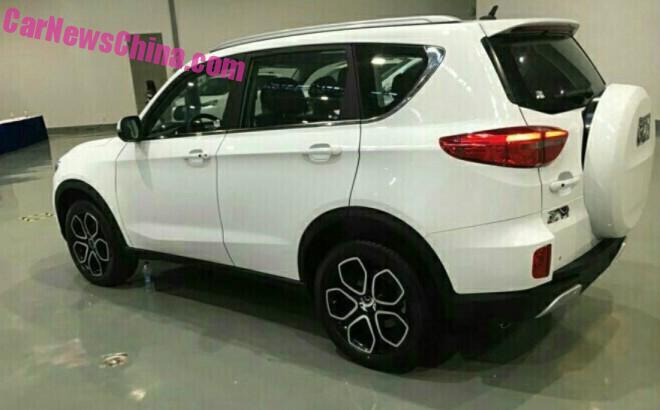 Another white one with the same alloys as the orange cars. Roof rails appear to be usable. Rear door opens to the right, just like on the Tiggo 3. 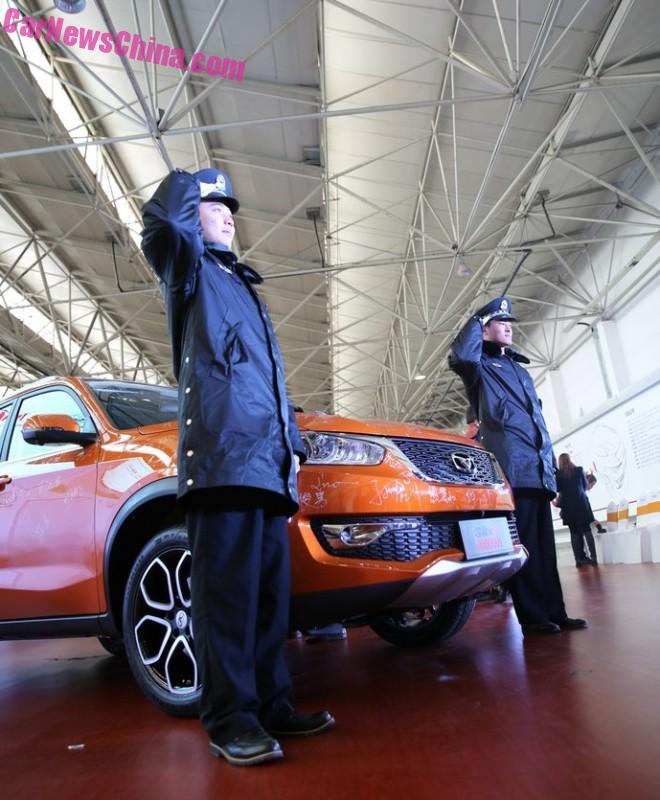 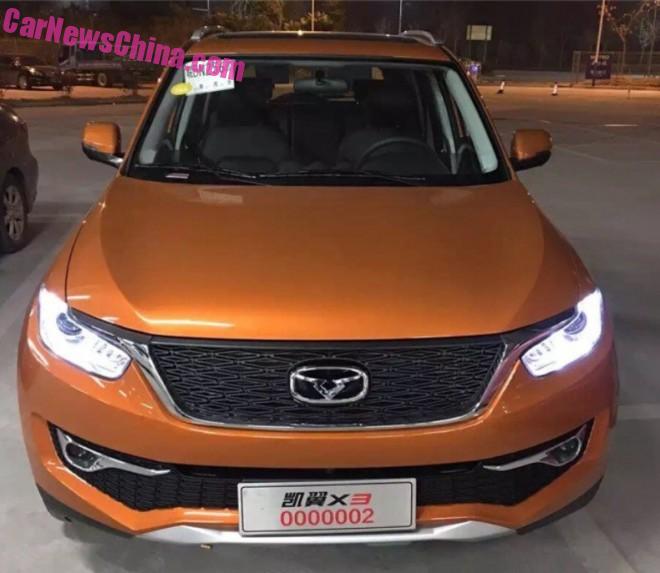 The grille starts above the lights, and then down. The strip above the grille is black instead of shiny. More shiny again in the bumper, and the skid pad is gray.