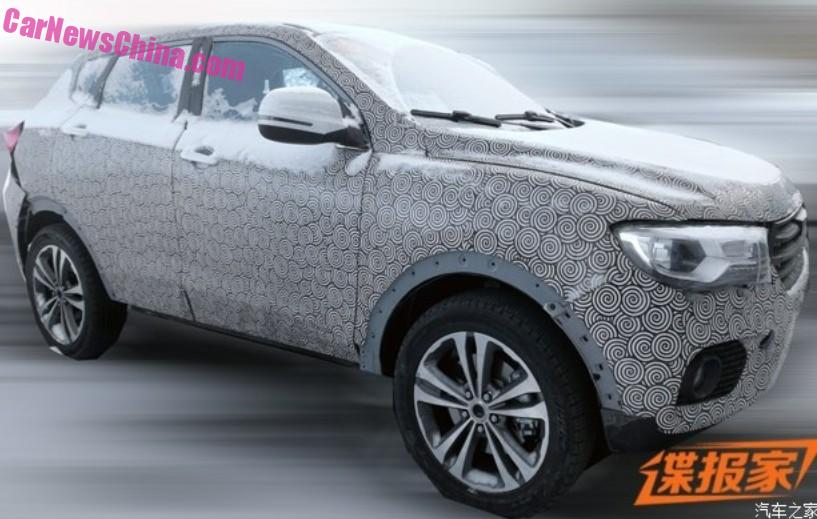 Spy Shots showing the production version of the Haval Concept B testing in China in the snow. The Concept B debuted on the Shanghai Auto Show last April, the real thing will hit the Chinese car market in the fourth quarter. 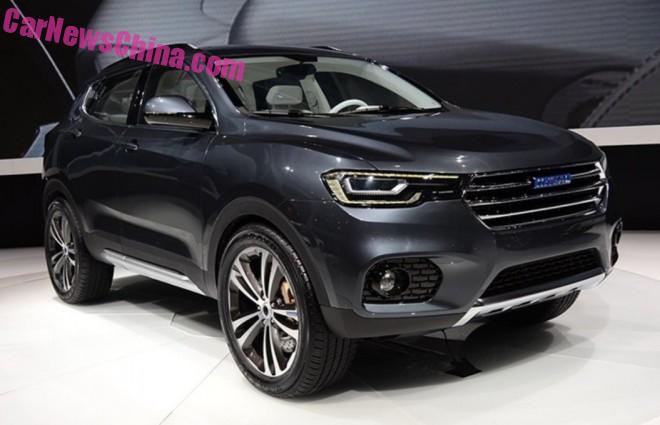 The Haval Concept B concept.

The yet nameless production car will become a premium-compact SUV aimed at young first-car buyers in the big cities, a booming market in China where many automakers are aiming for. Price will likely range from around 130.000 to 170.000 yuan. Engines haven’t been confirmed but we expect the well-known 194hp 2.0 turbo and the 150hp 1.5 turbo to find their way under the bonnet. 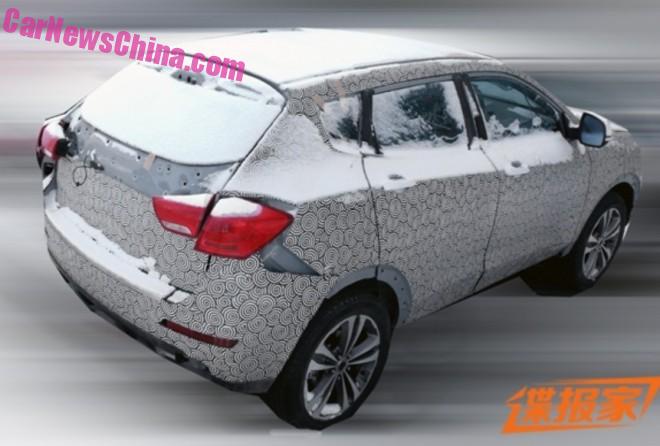 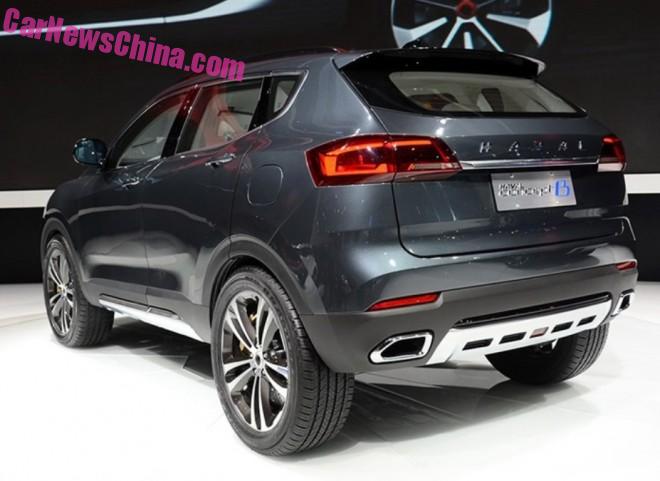 … much worse than the ones on the concept. 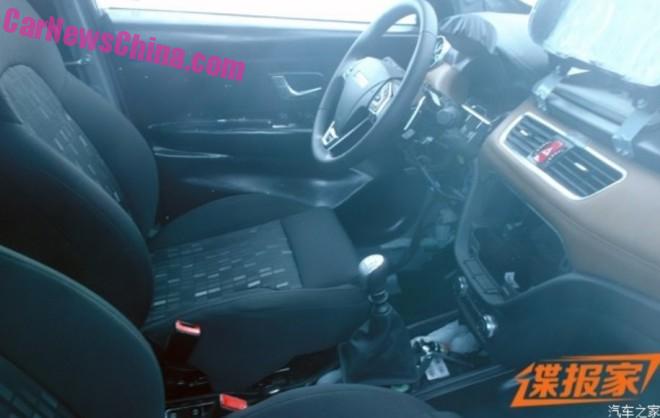 Fabric seats have a sporty shape, manual transmission, space for a mid-size screen, and dashboard panels in some kind or orange brown. 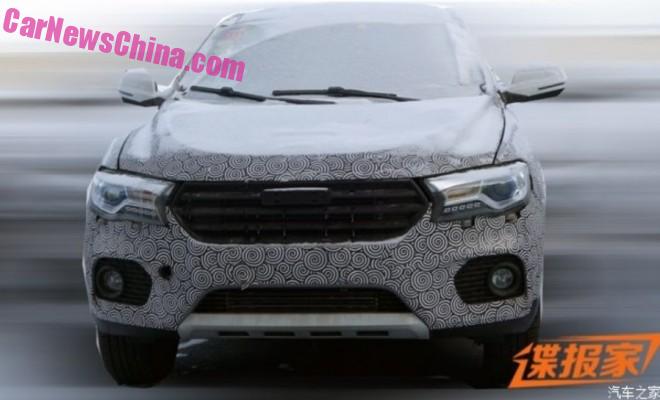 Headlights much closer to concept car’s.