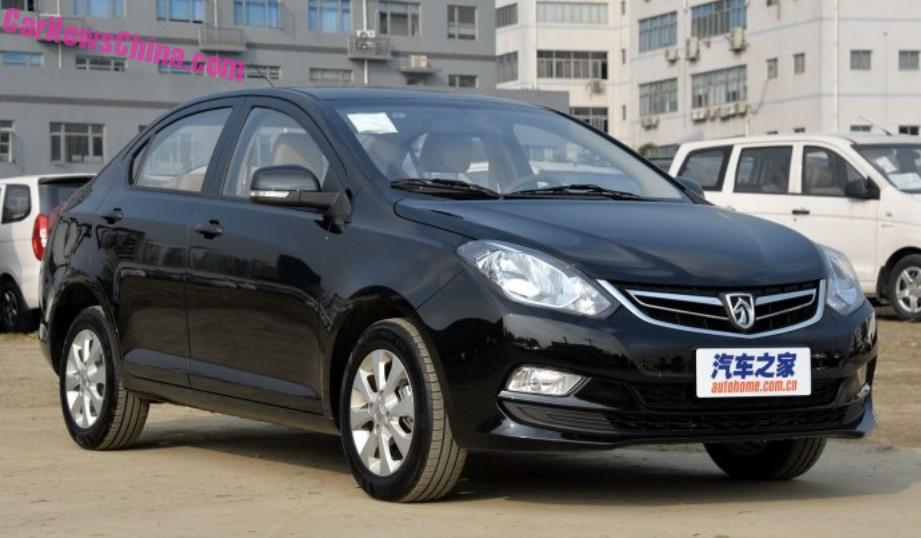 The new Wuling Baojun 330 sedan has been launched on the Chinese car market, and we are just as excited as the car is exciting. Buyers in the segment where the 330 sells are generally rather conservative in mind and wallet, but the 330 is likely too boring even for them. 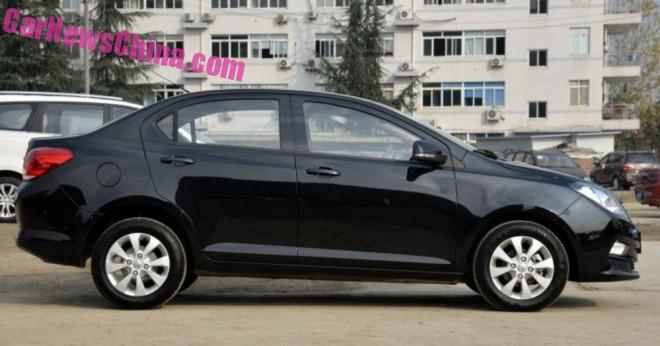 It is not bad looking, not at all. It is a car, like a dish washer is a dis washer. It has doors and wheels and a sexy round fuel cap. WAKE UP!!! Price starts at 55.800 yuan and ends at 59.800 yuan, there is also a hatchback on the way which will be called Baojun 310. Happily we won’t see many of them in the big cities as the 330 and 310 are primary aimed at third and fourth tier cities in the hinterlands. 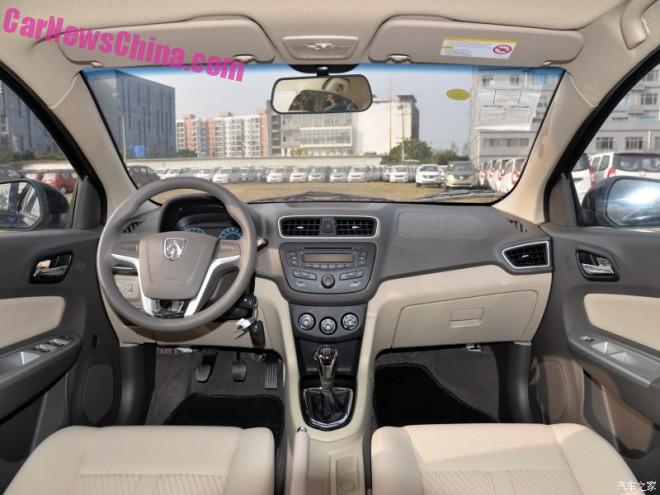 The interior. At least they tried. Adding some beige to the old gray for some sweet for the eye. Air vents in the center console have round corners. Air vents on the far sides of the dash have sharp corners. That is, really cool. The Baojun 330 sedan is available with only one engine, a rather old 1.5 liter four with a mighty 109 horsepower and 135nm, mated to a five-speed manual box, sending power to the front wheels. No automatic available. 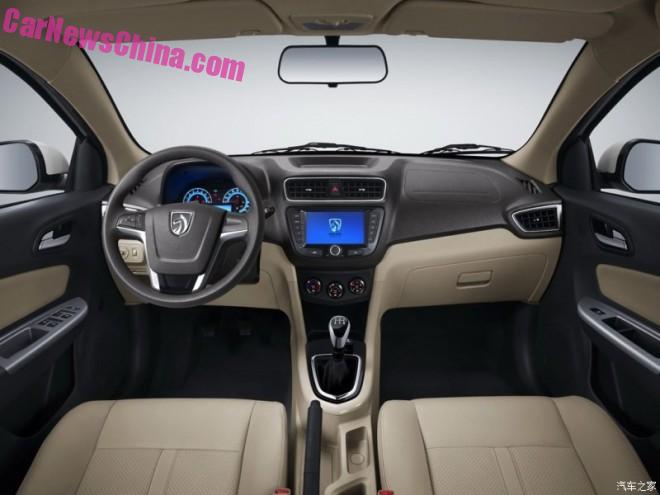 The top spec model gets a non-touch screen, but we haven’t seen it in the real world yet. Vents are the same. 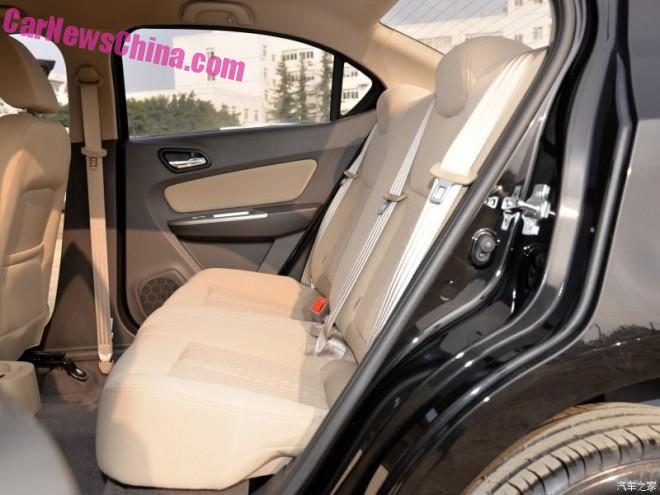 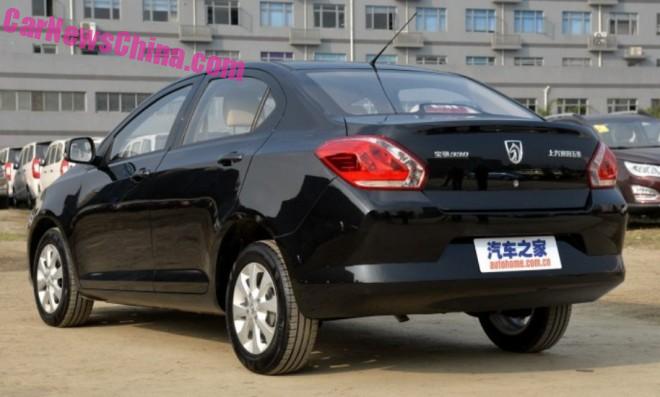 Wheels are far too small for pretty but the worst part of the entire car is the simple single exhaust pipes that hangs under the bumper, hangs without a home, ugly in the middle of nothing! The absolute horror. Taillights are far too big but white sides make them a tint little bit hip. Uh-oh… 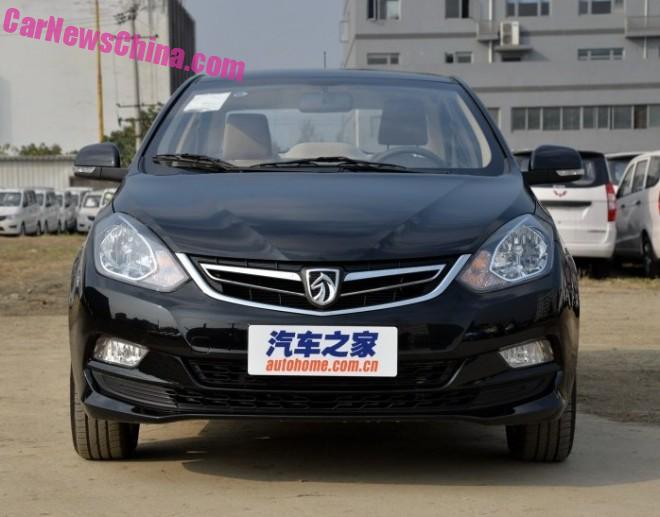 Baojun is an entry level brand under the SAIC-GM-Wuling joint venture, in which GM has a 43% stake. The other partners are SAIC (aka Shanghai Auto) and Wuling Automotive. SAIC and GM are tied up in the giant Shanghai-GM joint venture that makes Buick, Chevrolet, and Cadillac cars for the Chinese market. Most of the Baojun cars are boring, but they have a nice mini SUV and a weird EV coming. There is thus, some hope. 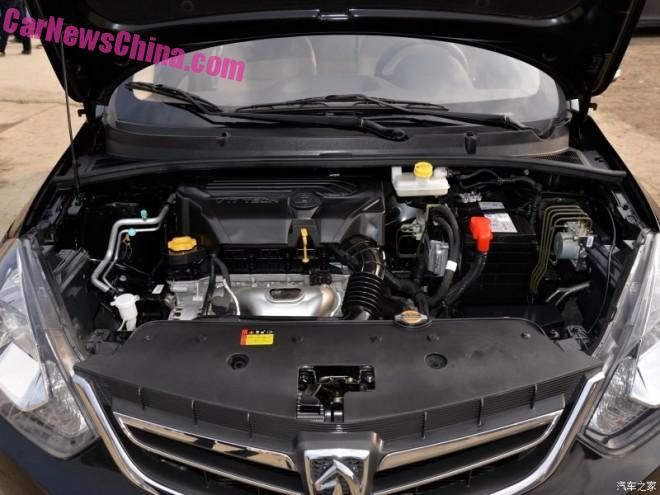 The engine. No cover. No need. Nobody will care enough to have look. Baojun means ‘Treasure Horse’, so the logo is a silver colored horse head. 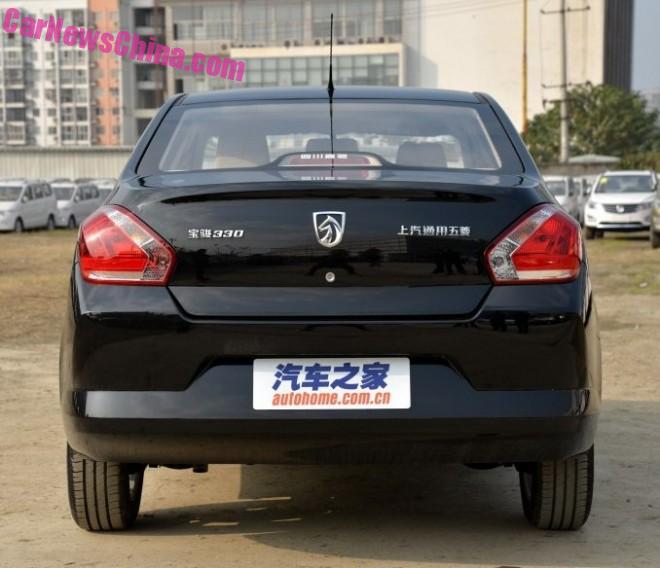 Check that pipe again! Subtle spoiler in the boot lid will generate just enough downforce to keep those 109 wild animals under the hood on the road. Badge placement on the back is ugly too, badges are far too close to the center. End of story. Waiting for the 310.