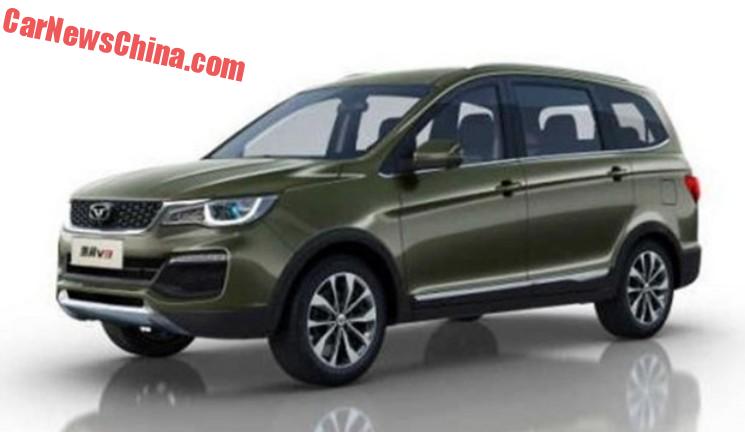 Cowin Auto has released the first official photos of the new Cowin V3 MPV. The Cowin V3 will be launched on the Chinese car market in March, price will start around 70.000 yuan and end around 100.000 yuan.

Cowin Auto is a new car brand under Chery Automobile focused on making cheap vehicles for young car buyers living in third and fourth tier cities, a booming new market in China with a vast potential for zillions of sales. Cowin Auto will develop new vehicles from scratch and they will inherit several vehicles that are now sold under the Chery name. The V3 is an all new car developed especially for Cowin. 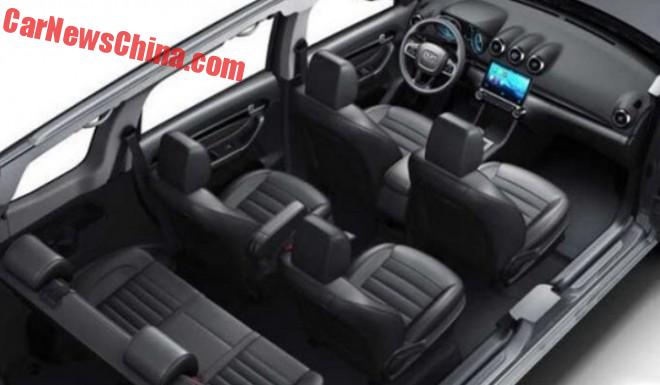 The V3 seats seven in a 2+2+3 configuration. The infotainment system works on an operating system called iCar 1.0. The touch screen has a diameter of 10.2 inch. 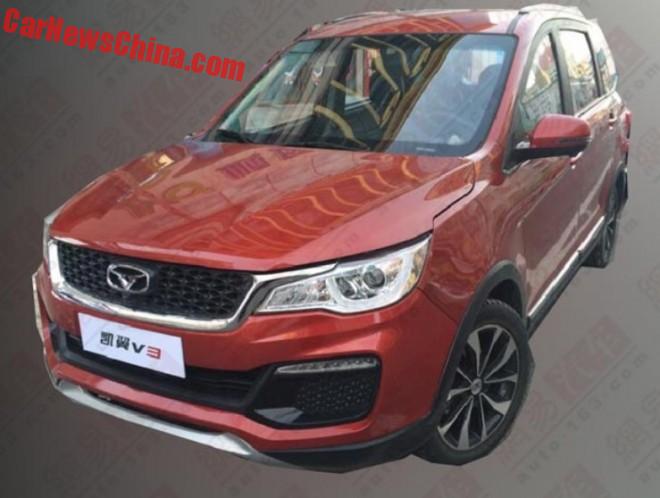 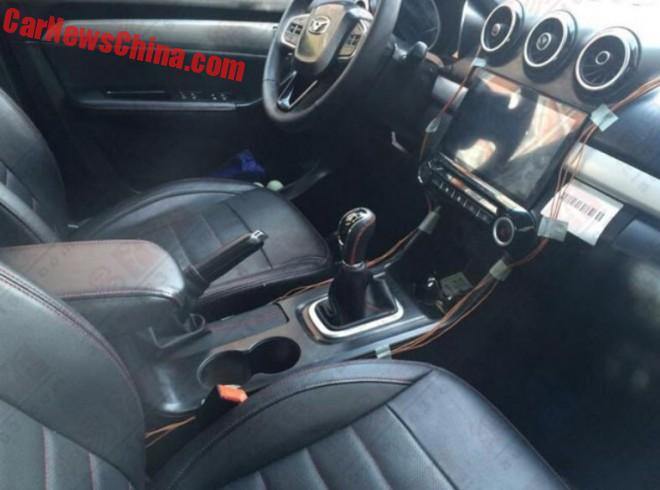 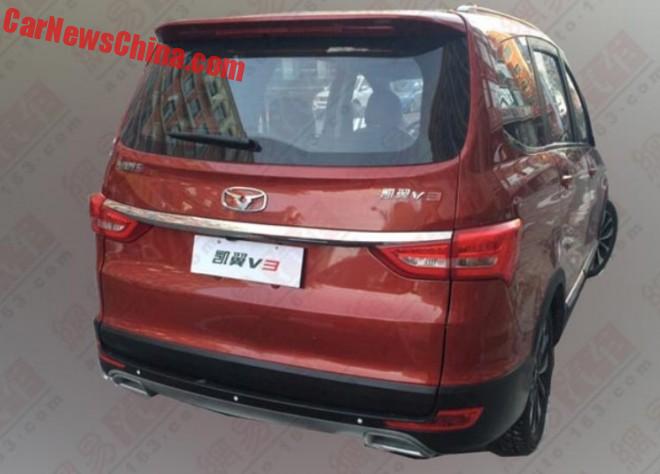 A nice chrome strip connecting the lights. Shiny tailpipes are fake, the real pipe is hiding under the bumper.