JAC teases the SC5 concept for the Beijing Auto Show 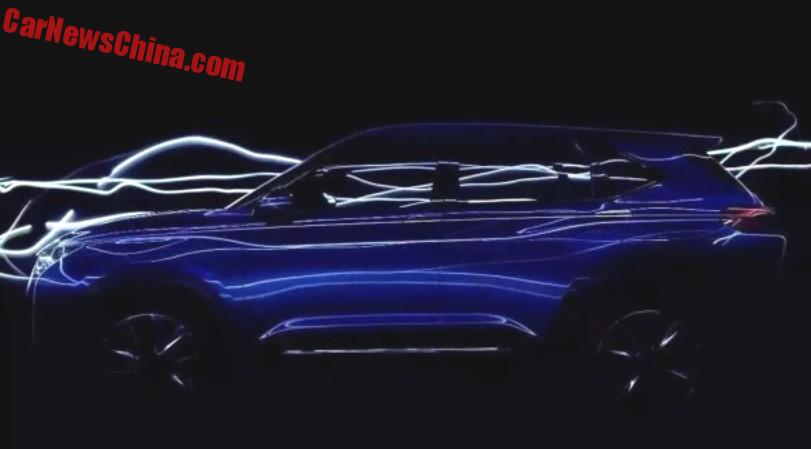 JAC has released a bunch on teasers on their new JAC SC5 concept car that will debut on the Beijing Auto Show later this month. The concept previews a new mid-sized SUV that will be launched on the Chinese car market in late 2017.

The concept has sharp looking LED headlights and what appears to be large grille in a white frame.

The concept will likely be powered by something hybrid-ish and the production version will likely get 1.5 turbo and 2.0 turbo petrol engines, ranging from 150 to 200 hp. Price of a car of this size usually starts somewhere around the 150.000 yuan mark, mid in one of the most competitive SUV segments in China. 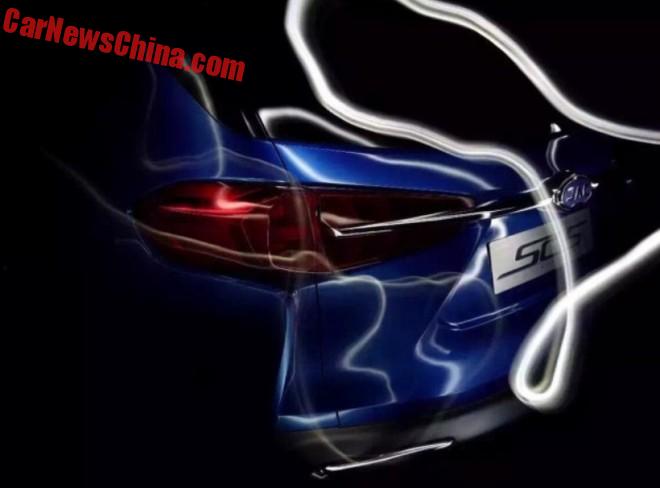