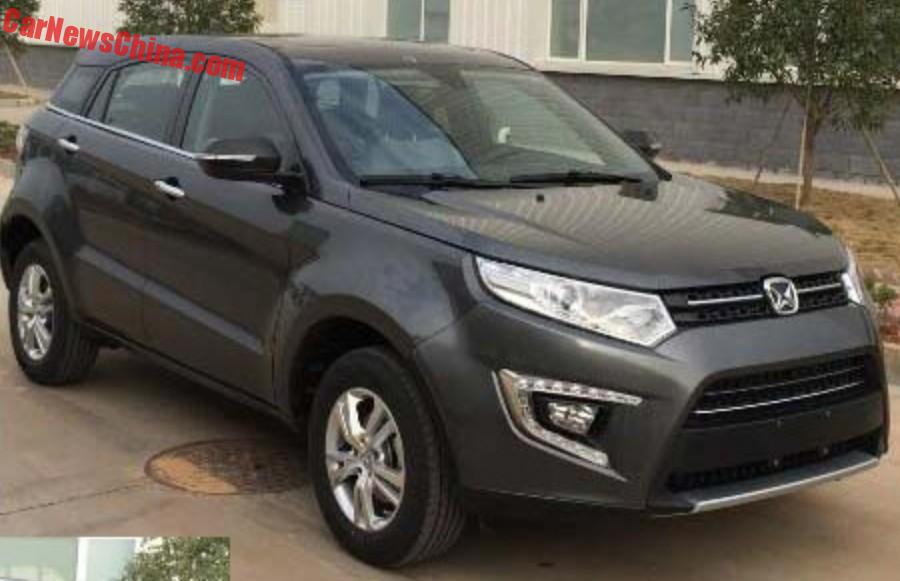 The best Spy Shots so far of the new Jiangling Yusheng S330 SUV for China. The Yusheng S330 will debut on the Beijing Auto Show later this month and launch on the Chinese car market in the second half of the year. It is the production version of the outrageous Yusheng S330 concept.

Design in trend with the segment, but with a somewhat odd roof line above the C. 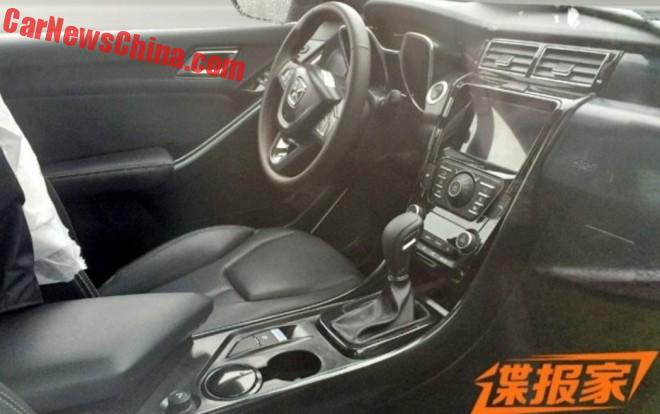 Earlier spy shot of the interior with a mid-sized touch screen and a shipload of buttons, indicating the screen doesn’t control that much. Dials have an interesting shape. 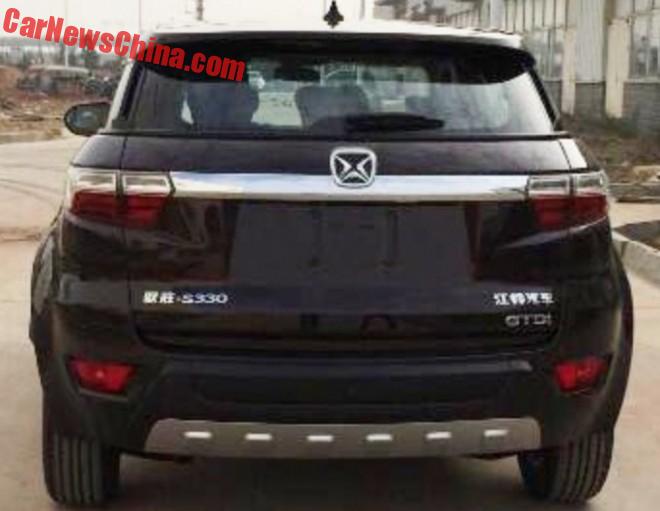