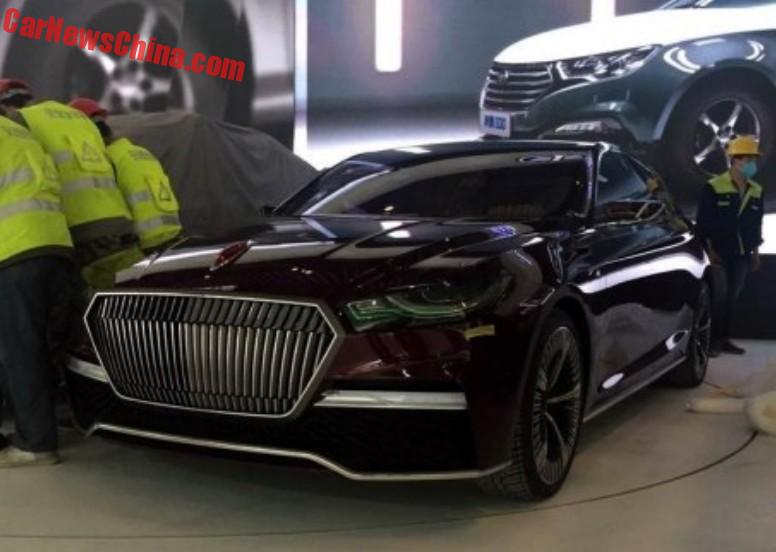 The Beijing Auto Show will start on Monday but we are already seeing a lot of the new cars. There will be over 200 (two hundred) new-vehicle launches on the mega show, so here we go with this Mega Preview Part 1. And we kick off with the Hongqi B concept car, previewing a future large sedan.

Hongqi mid-size SUV concept, based on the Audi Q5. The production car, expected in 2017, will be based on the current Audi Q5 as well. 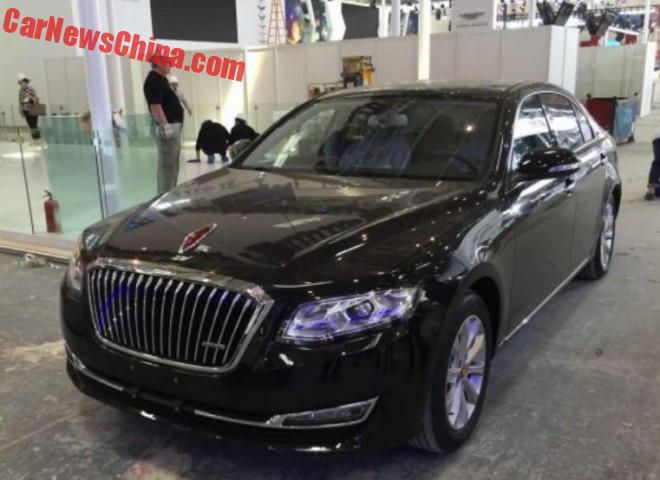 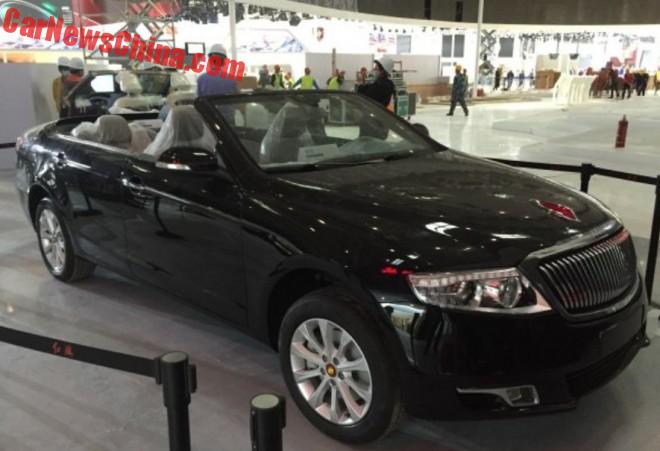 A Hongqi H7 parade car, oddly based on the pre-facelifted car. 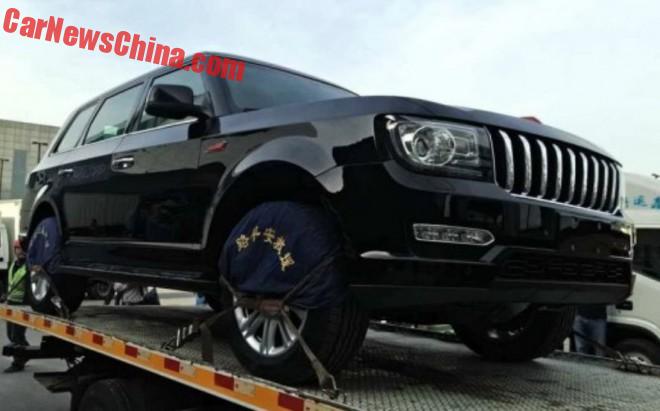 The production version of the Hongqi LS5 SUV. 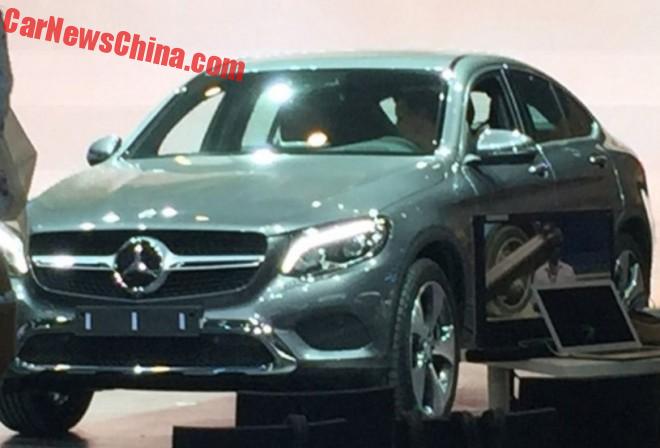 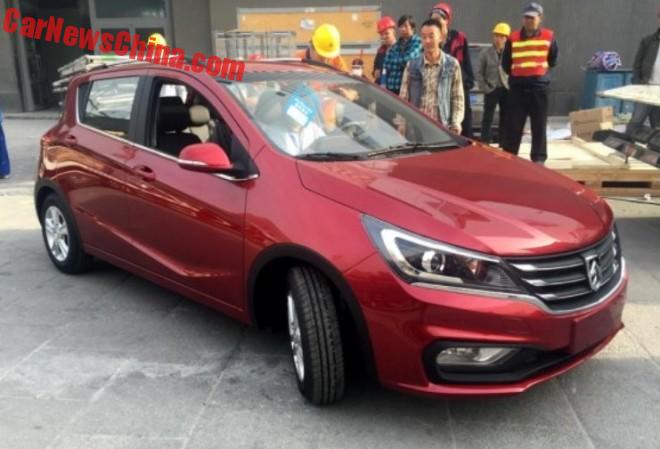 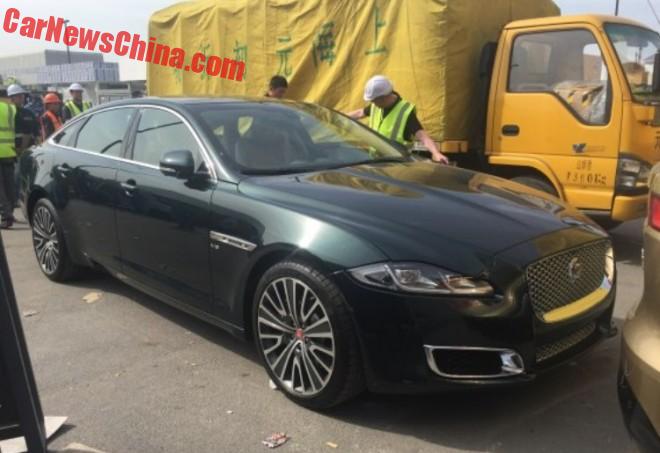 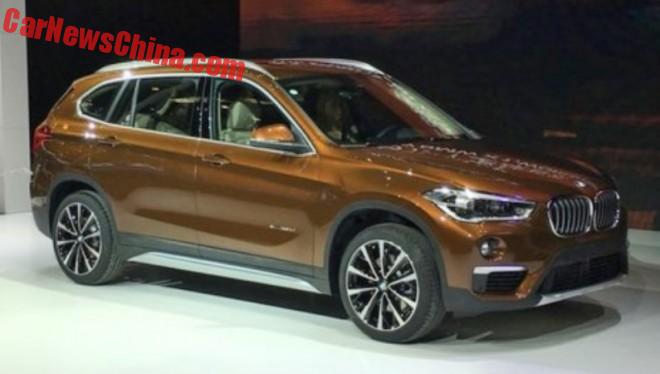 The new China-only extended-wheelbase version of the BMW X1. 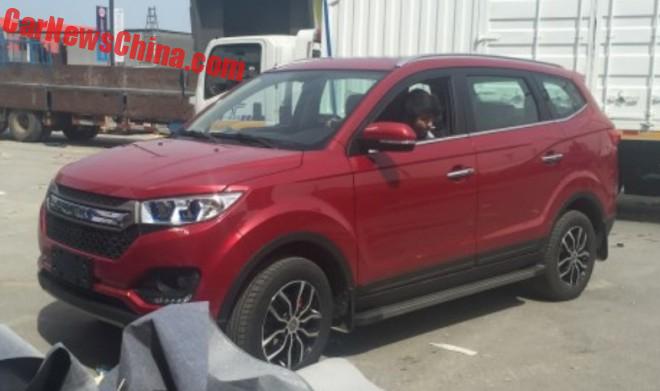 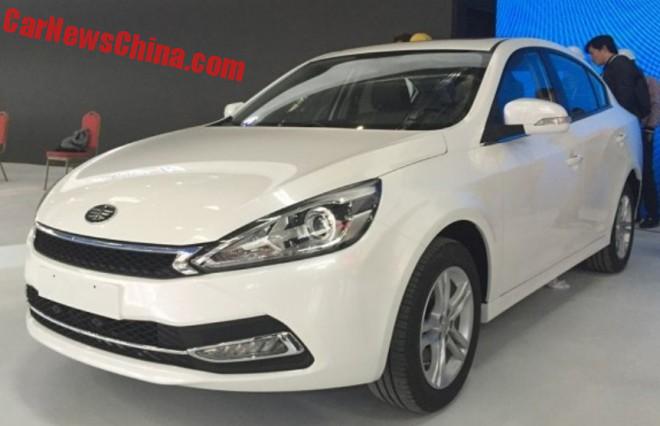 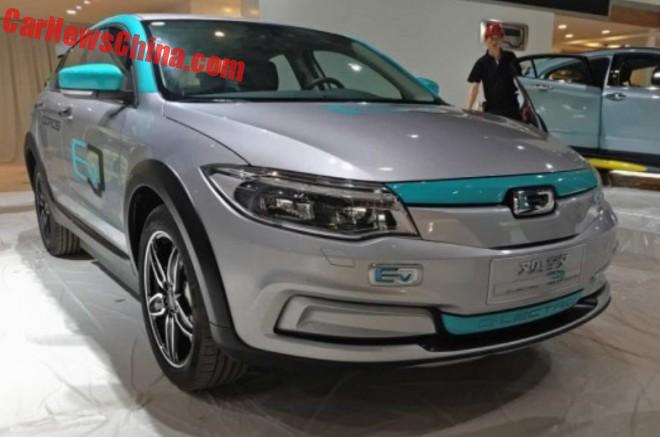 Qoros 3EV concept, based on the upcoming Qoros 3 sedan crossover. Could use bigger wheels. 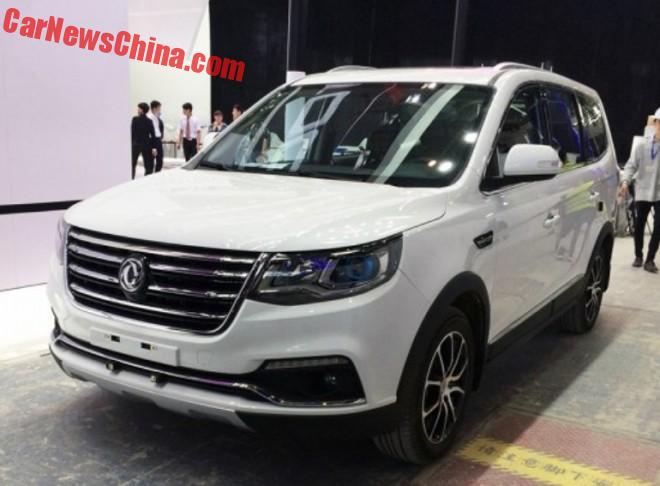 Dongfeng Fengxing SX6, an interesting mix between an SUV and an MPV. 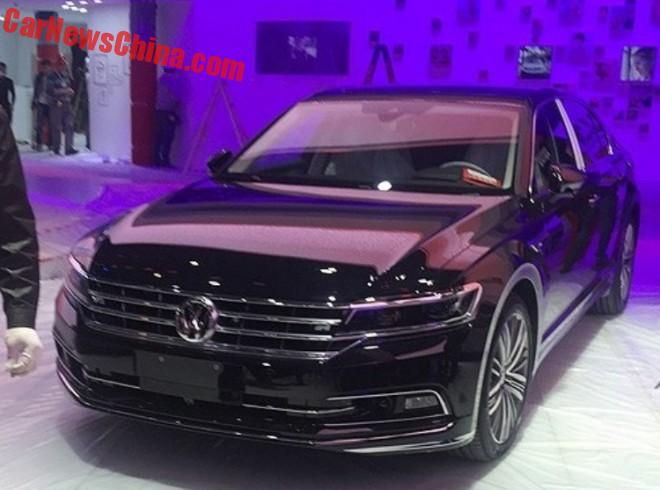 Production version of the Volkswagen Phideon. 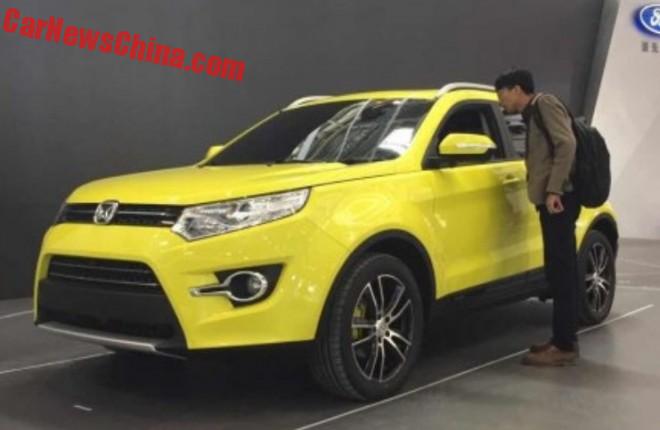 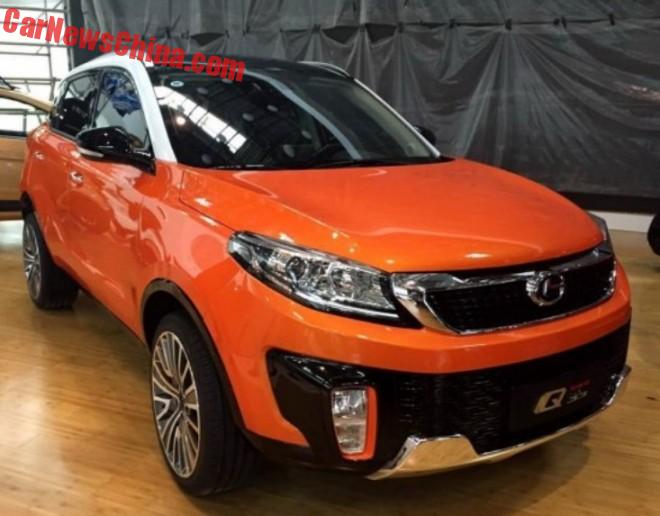 Changhe Q35. Seems very concept-ish, but the production version should be ready. 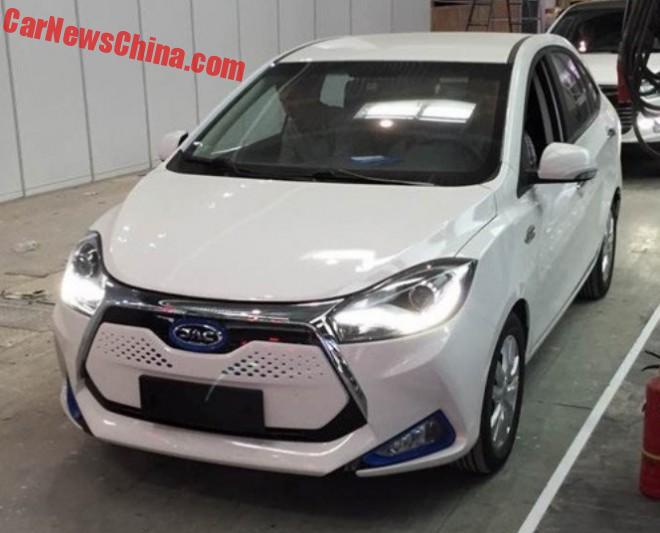 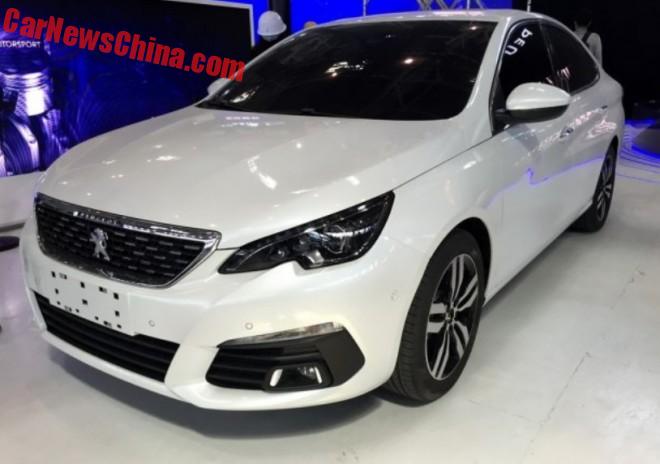 A surprise; the new Peugeot 308 sedan. 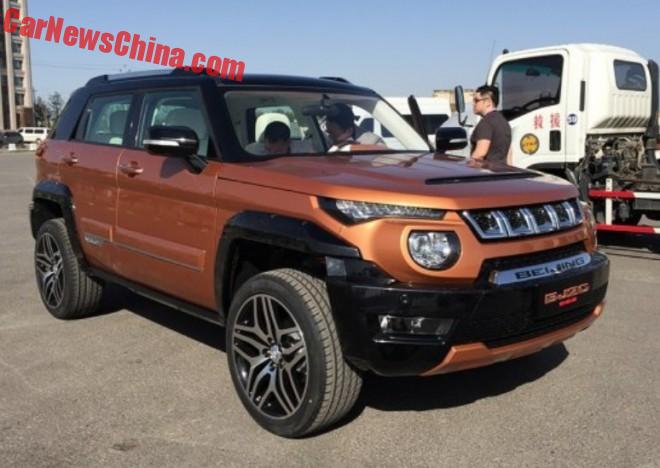