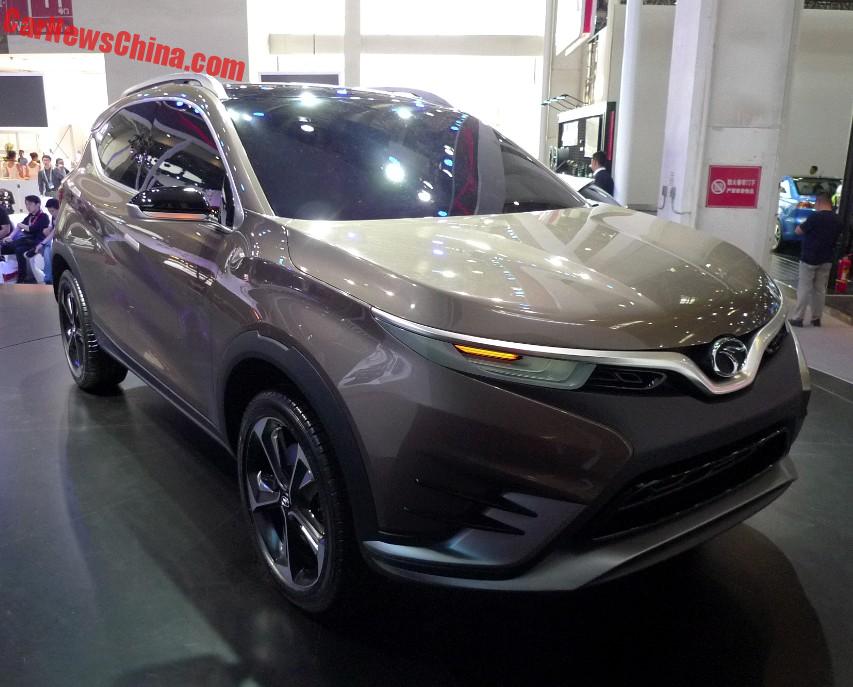 The SouEast DX Concept has been unveiled on the Beijing Auto Show, looking speedy in brown with winglets in the bumper. The DX Concept previews a future compact SUV aimed at young first car buyers. The real thing will be called DX3 and is expected to hit the Chinese car market late this year.

The DX Concept is designed by none other than Pininfarina, the famous Italian studio that also drew the SouEast DX7 SUV.

The DX3 will look very similar and as the concept car, with the exception of the rear and tail lights and the bumpers. The DX3 will be available with Mitsubishi-sourced 1.5 and 1.5 turbo four-cylinder petrol engines, mated to a five-speed manual or a CVT, sending power to the front wheels. 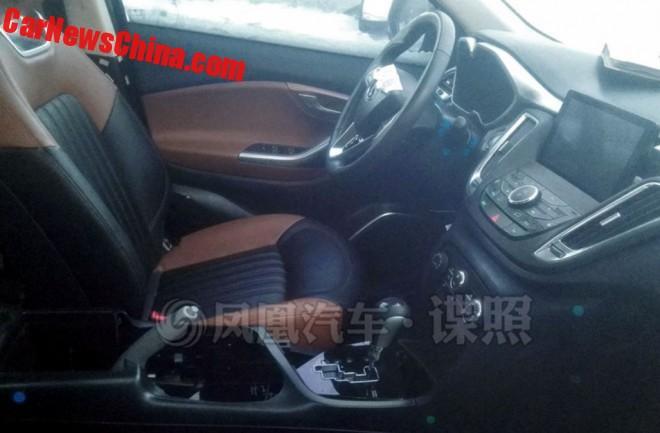 The concept car really did not have an interior, no use for my sneaky camera with this one, but happily we have an earlier spy shot of the production car. Instrument panel in a gray pd. Gear lever in a piano black panel. Large touch screen on top of the center stack And, naturally, orange seats!, they are all the fashion late among local Chinese automakers. 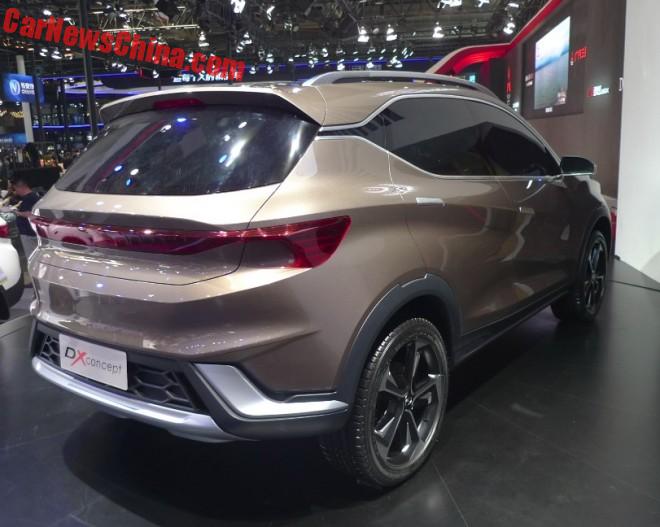 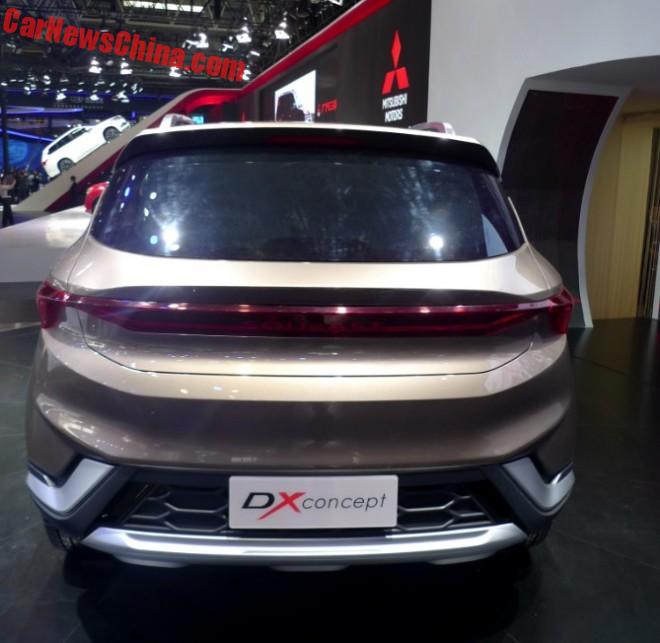 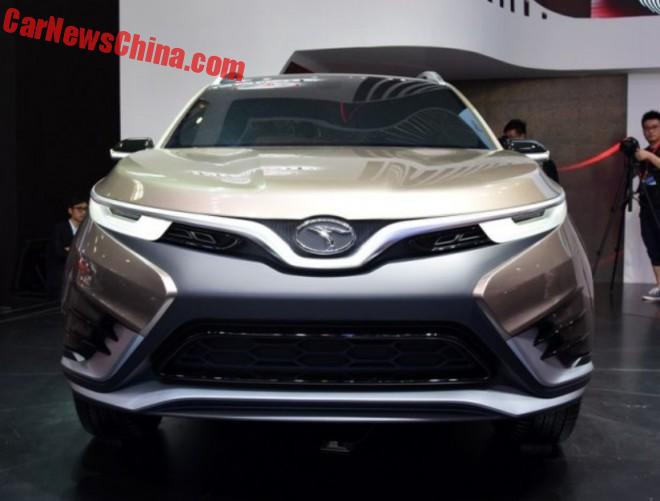 The grille design with the chrome bar going over the lights and under the badge will remain. Bumper will be scaled down a bit, but actually not that much.