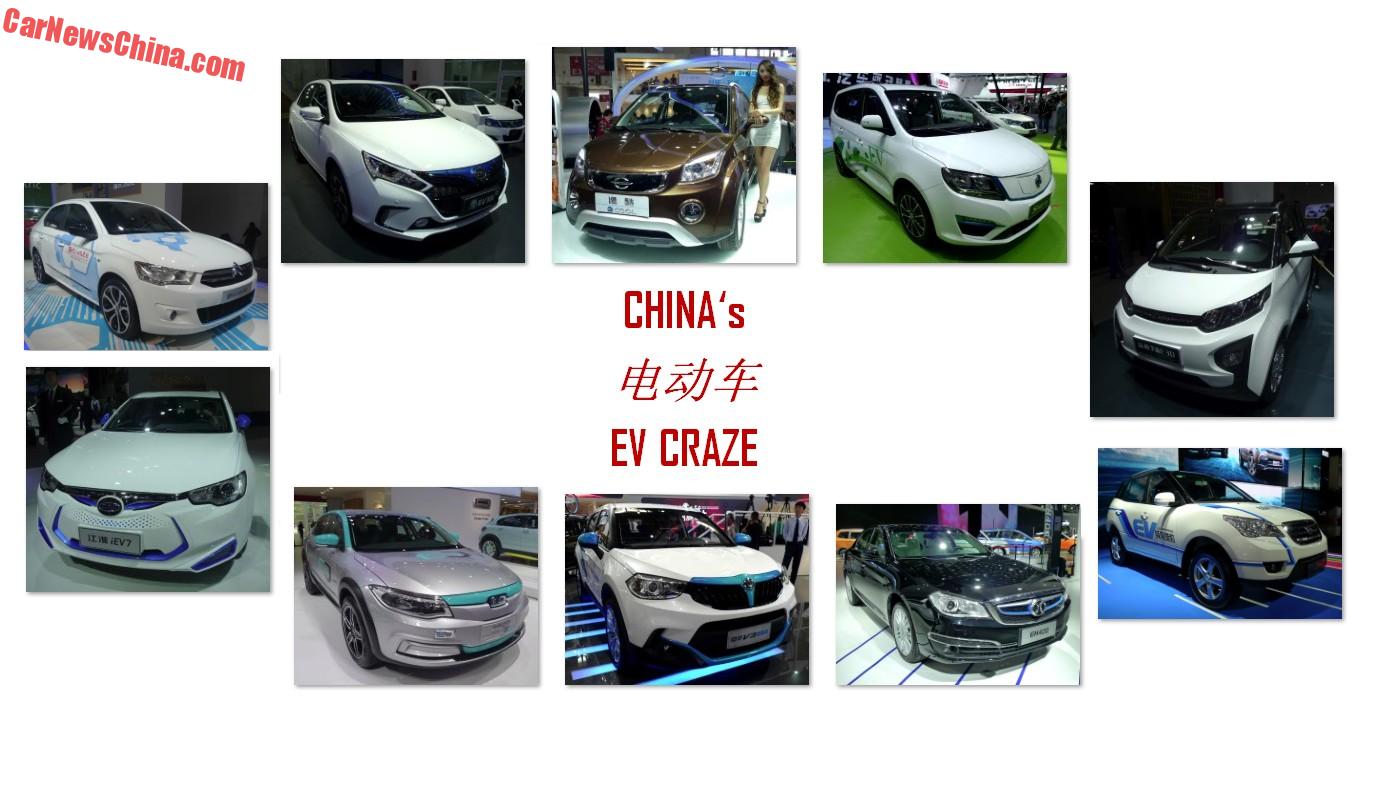 The market for electric cars in China is booming, supported by subsidies and other incentives like free license plates and free parking places and public charging stations are now popping up everywhere. In 2015 sales of new-energy vehicles (electric and plug-in hybrids) stood at 188,700 units, up a staggering 223% compared to 2015.

Subsidies can be as high as $13,800, making NEVs attractive for a large audience, and that in turn attracts more automakers. There were more than 50 new NEV’s on display at last month’s Beijing Auto Show; here are the ten most interesting full-electric examples: