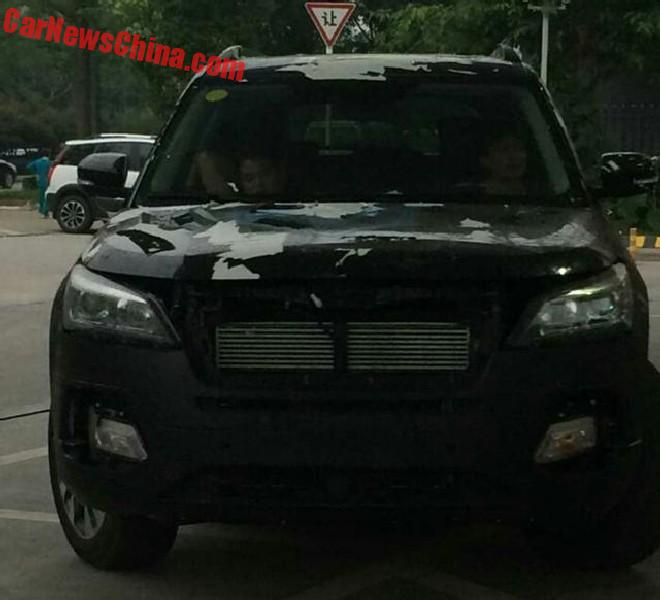 Spy Shots of the Changan CS95 SUV testing in China. The CS95 debuted as a semi-concept on the Beijing Auto Show in April. The production car will be launched on the Chinese car market in the fourth quarter. It will be the largest and most expensive Changan passenger car ever made. 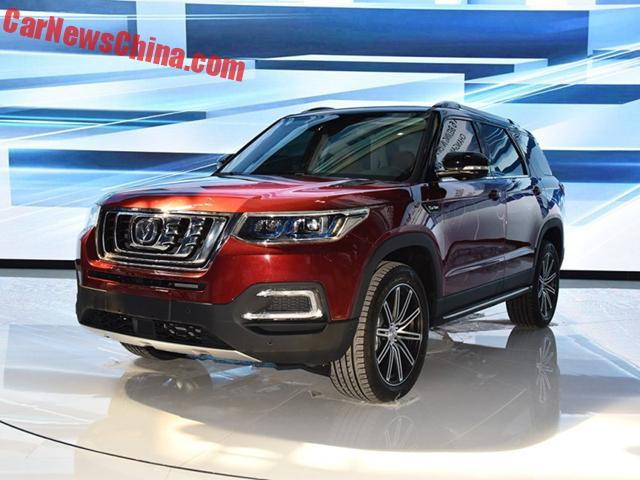 The CS95 on show. We liked it quite a lot, but according to the comments the design was not universally popular within Changan, with most designers favoring the riskier lines of the first CS95 concept. 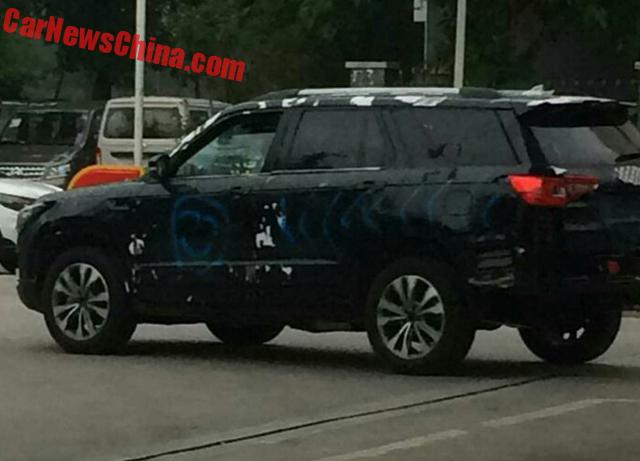 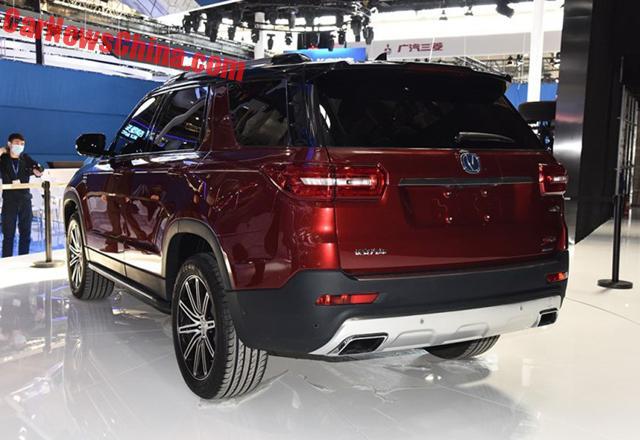 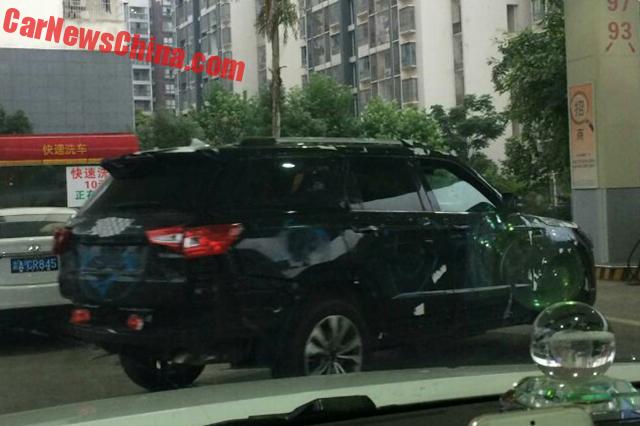 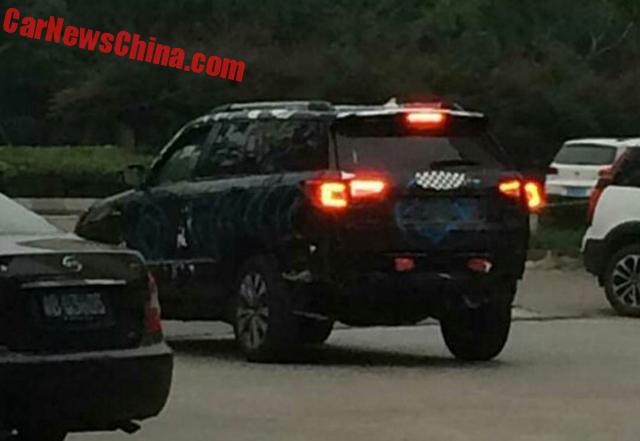