Dongfeng Fengshen A9 Launched On The Chinese Auto Market

The new Dongfeng Fengshen A9 has been launched on the Chinese auto market. Price starts at 177,900 yuan and ends at 219,700 yuan. The Fengshen A9 is the new flagship of the Dongfeng brand, a full-size sedan based on the PSA EMP2 platform that will also underpin the Citroen C6 and Citroen DS9 sedans.

The Citroen C6 will hit the market in September and the DS9 in late 2017.

The Dongfeng Fengshen A9 is by far the most expensive Dongfeng passenger car ever, and miles away from their next-most expensive car; which is the Fengshen L60, starting at 89.700 and ending at 129.700 yuan. The A9 is almost double that! 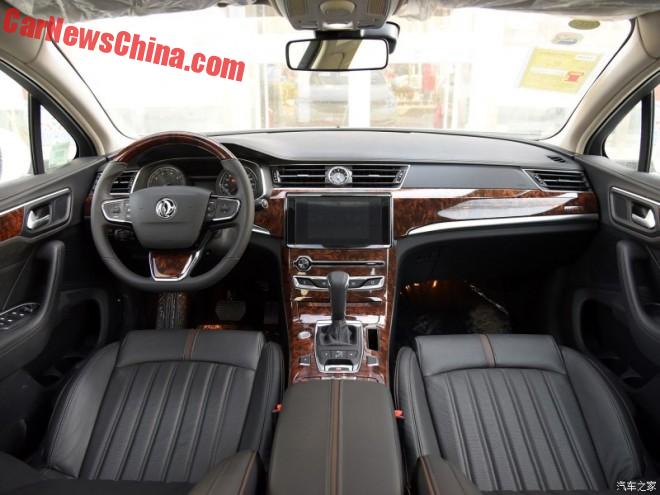 The interior is seriously impressive, luxurious with fine materials and Nappa leather seats. The stereo boosts 12 speakers and… a CD player (!). The interior of the Citroen C6 will look rather different, with a focus on tech instead of luxury. 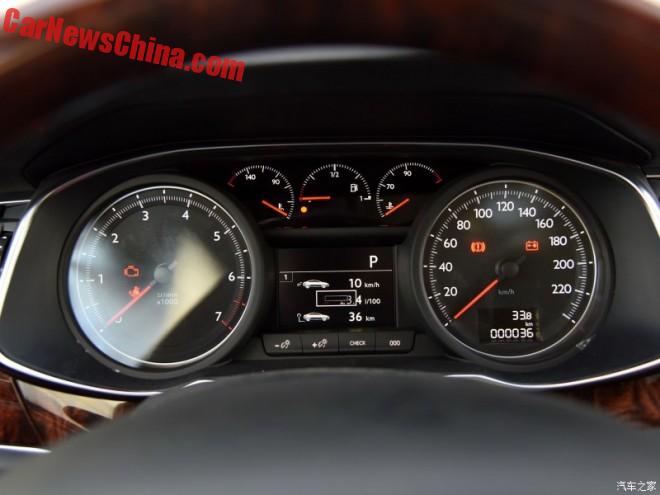 Conventional dials with a small screen in between. 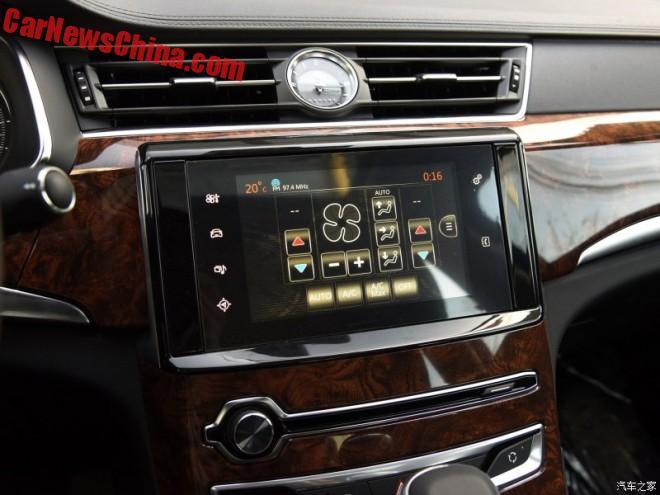 The touch screen is just big enough but it isn’t very nicely integrated in the stack, it looks a bit too much bolted on, like an after-market installation. CD-tray is located under the screen. Is there anyone still listening to compact discs these iPhone days..? 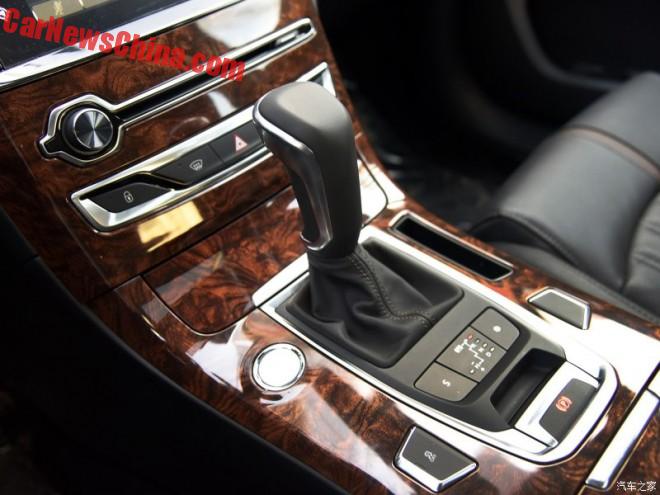 The gear lever is large for 2016 where dials and buttons are becoming increasingly common. Start button to the left of the lever. 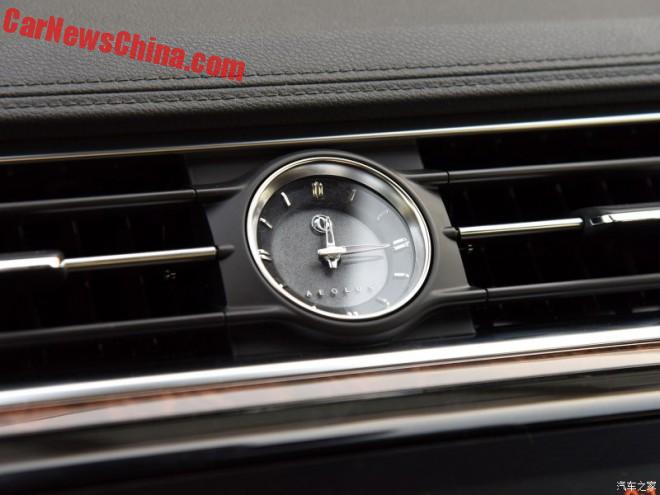 The trendy clock with the Aeolus name.

‘Aeolus’ used to be the official English translation of the Fengshen name, but we haven’t seen it for a long time. Staff at the dealer didn’t know why the name had made a come-back. It is probably just a nice nod to the past, but in China you never know, it is entirely possible they want to build a separate Aeolus luxury line or even a brand. 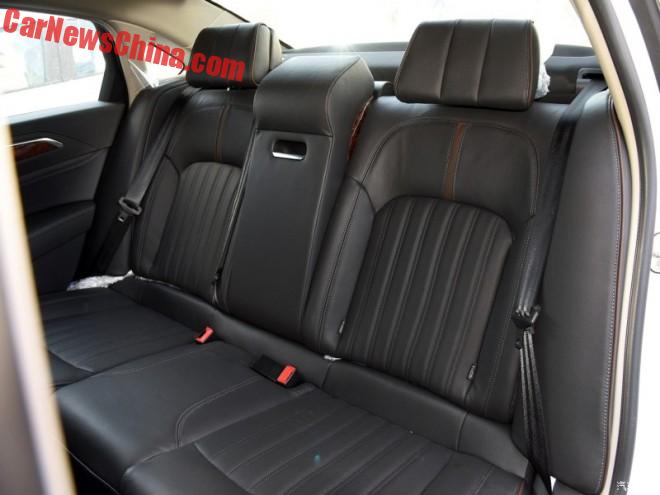 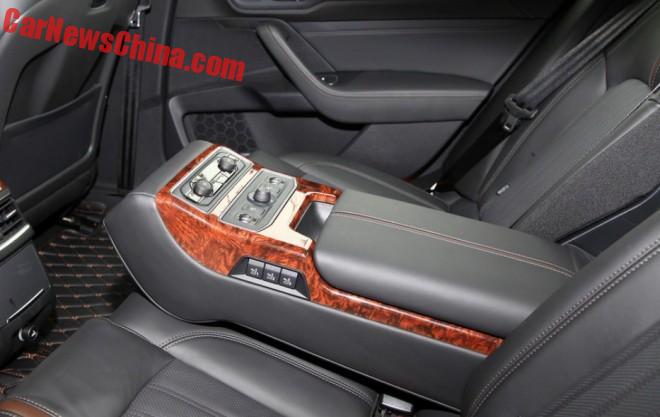 Fancy arm rest with cup holders and a control panel for the aircon and the stereo, but there is no full fledged rear-seat entertainment system. 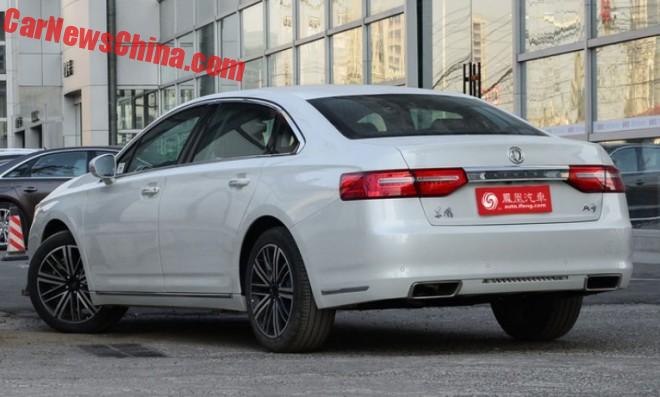 Two exhaust pipe tips but only the left one is real. Red lights are connected by a shiny strip with again the Aolus name. Thick chrome rim around the side windows. And most important; the size of the wheels seems about right. Not too small, for once! 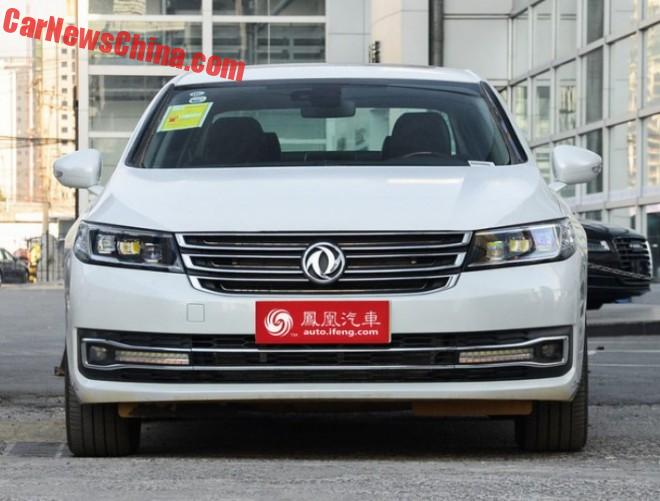 The front is simply massive and seems very wide due to the many horizontal lines. Big grille wit six chrome bars and the logo in the middle. More shiny on the bumper with LED lights on each side. 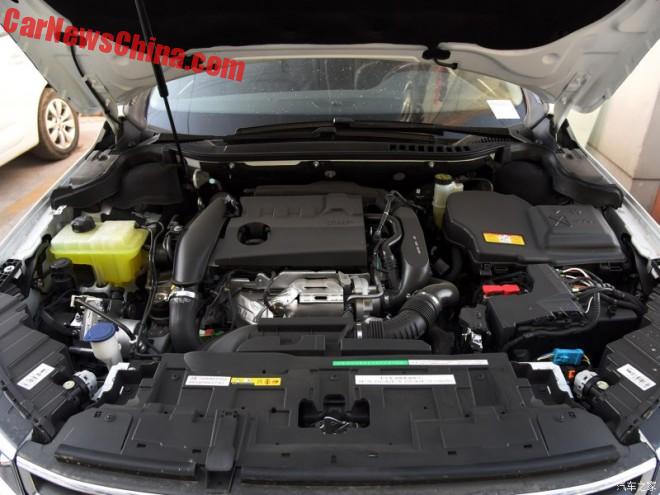 The 1.8 turbo. There seems to be enough space for something bigger. 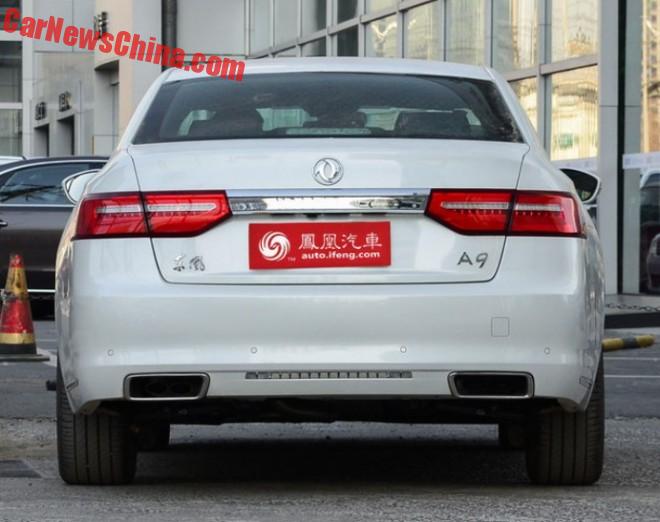 Great looking car inside and out, but will the market pay that much for a Dongfeng?