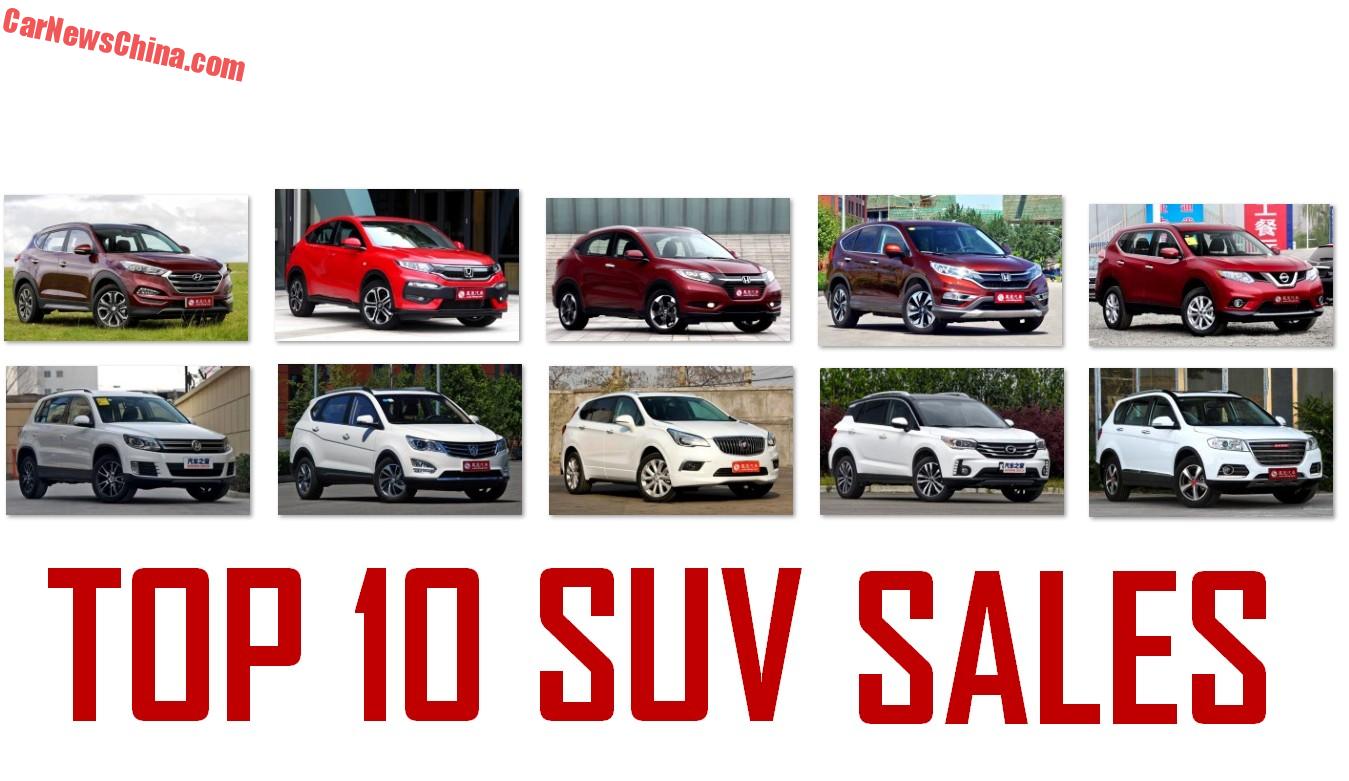 The Chinese car market is back in shape. Sales of passenger cars rose by 17.7% year on year to 1.78 million in June, according to China Association of Automobile Manufacturers (CAAM). China manufactured 2.05 million vehicles last month, up 10.45% year on year.

This month’s Biggest Winner is the Honda CR-V and the Biggest loser the Honda XR-V. Some brands just got it all. Here is the Top 10:


The Beijing-Hyundai Tucson drops two places and almost leaves the Top 10. Hyundai was one of the first brands to cash in on the Chinese SUV craze but their efforts hasn’t seen much sales lately. 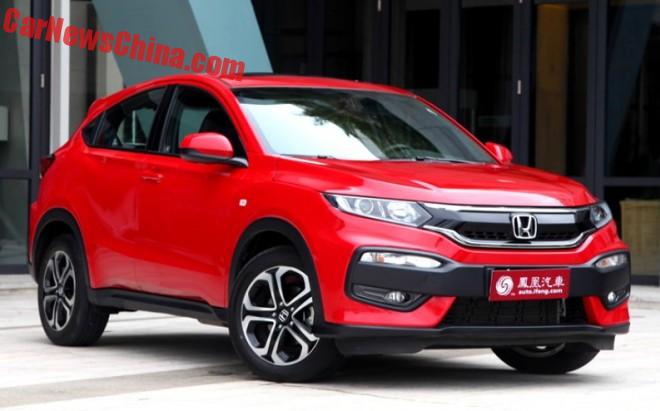 Honda is the single most successful brand in the Top 10, with no less then 3 entries. But the Dongfeng-Honda XR-V is having a bit of a difficult time, losing 3 places in June. Odd, because the XR-V is exactly the kind of SUV the Chinese market wants; compact, sporty, modern, and cheap. The main reason for the drop seems to be the success of two other Honda’s: 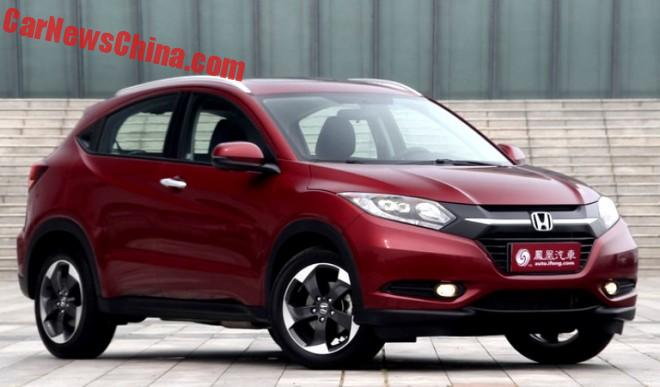 The Guangzhou-Honda Vezel is exactly the same car as the XR-V, but with a different front and rear. It goes up one place while actually selling slightly less. And that brings us to the real winner: 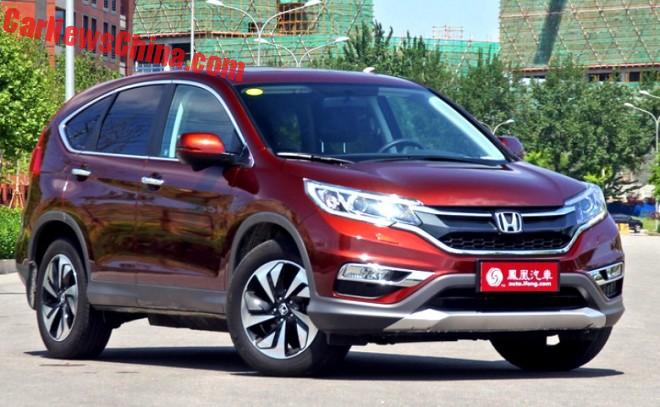 The Dongfeng-Honda CR-V is making a comeback, moving up three places, passing its smaller sisters to the number seven position. A look at the price lists reveals why: in June dealers started selling the CR-V for a massive 20.000 yuan ($3000) under-list price, and that is an offer few can refuse. 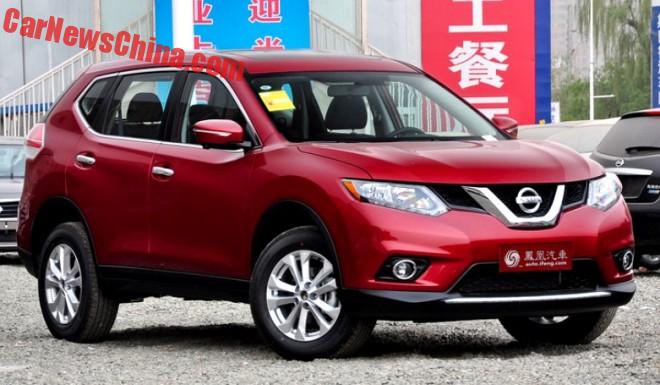 The Dongfeng-Nissan X-Trail moves up one place to sixth. Chinese car buyers love it for its cheap running costs and no-nonsense image, ignoring the aging engines (a 150hp 2.0!) and the odd looks. 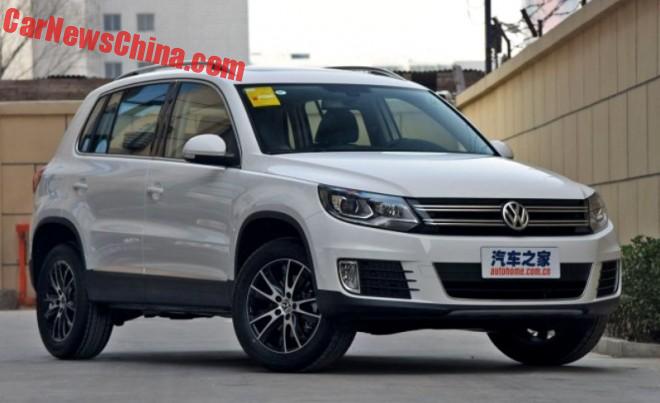 Sales of the Shanghai-Volkswagen Tiguan are down with more than 2000 units but it remains in fifth place. The Tiguan has been hovering around 6 to 4 for ages, and we might see it go up again next month as dealers will mark it down because the all-new Tiguan is on the way. 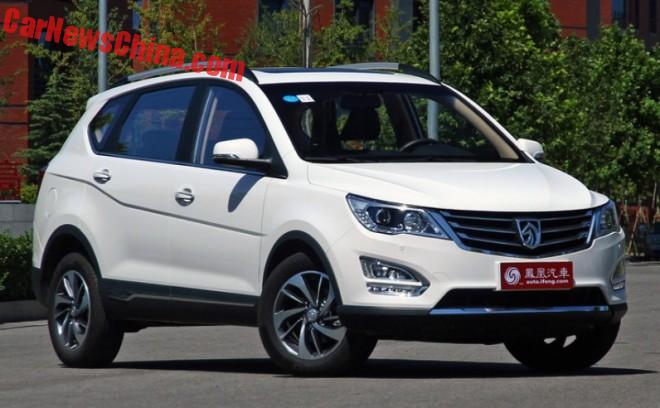 The Baojun 560 has been an incredible success for the Shanghai-GM-Wuling joint venture. Their very first SUV moved up all the way to fourth place less than a year after it was launched. A new 1.5 turbo engine is coming soon which will likely push sales up even further. The Baojun 560 is the cheapest vehicle in the Top 1o. 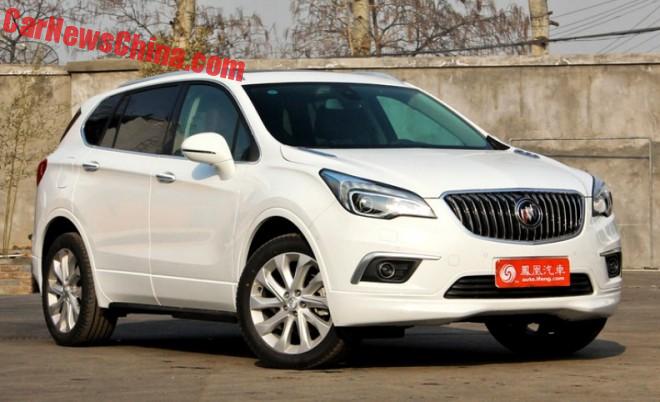 The Shanghai-GM Buick Envision is the most expensive SUV in the Top 10, and also the largest. I visited a Buick dealer last month and asked on which car they made most money. The answer was clear: the Envision, bringing in more profit than all the other cars combined (!!!). 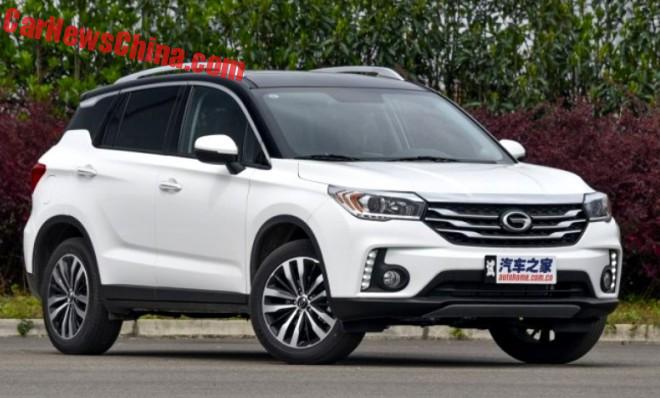 The Trumpchi GS4 is a massive hit for Guangzhou Automobile, and good for about half of their total sales. It operates right in the middle of the most competitive segment of the Chinese SUV market, and has been holding the overall second place for a while. But it still has a long way to go to catch the..: 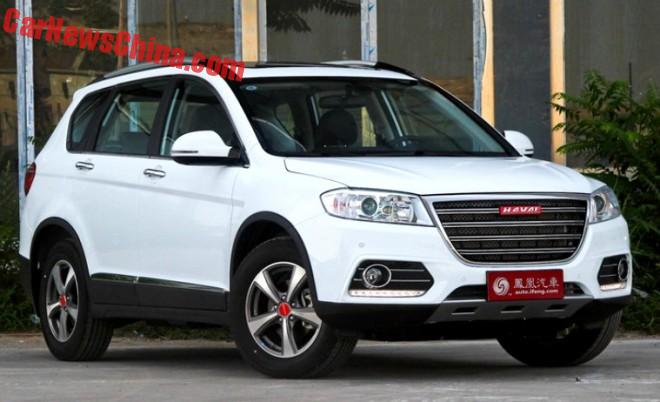 The H6 is Great Wall’s most successful car ever. It has been on the first spot for ages. It competes in the same segment as the Trumpchi GS4 but sold a massive 10.000 units more in June, and it was pretty much the same story every other month. Haval keeps updating the H6 with new engines and more goodies, so we expect it to stay where it is for a while.