Which Car Is This? 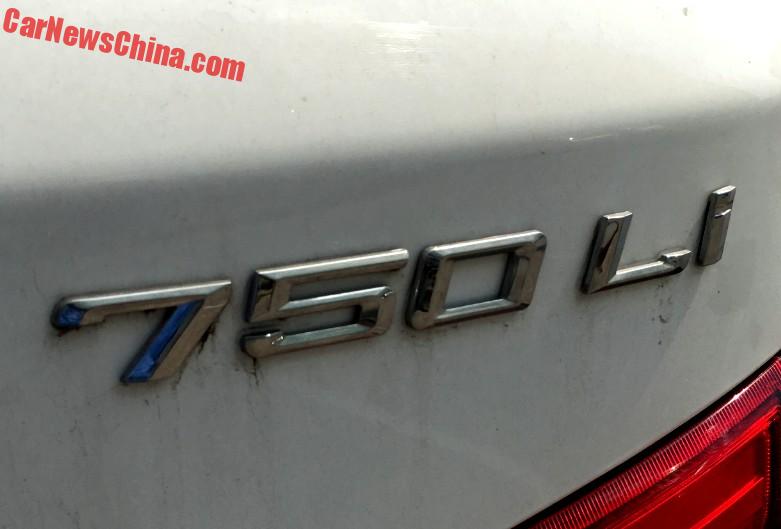 …Jinbei 750 minivan, and the badges are from the factory. 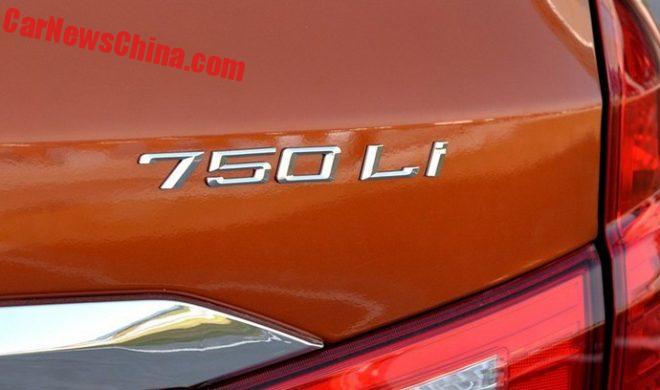 Here is the badge on an orange car. 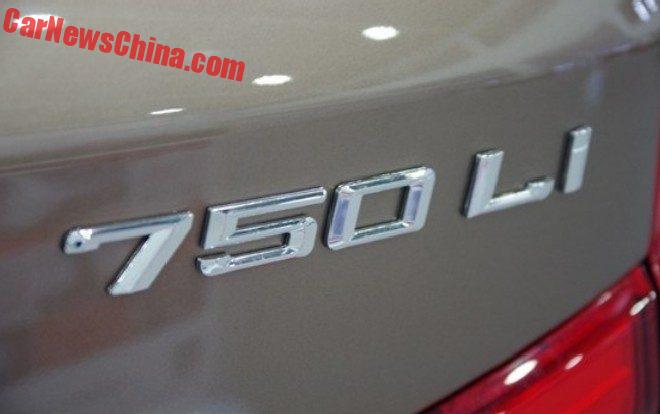 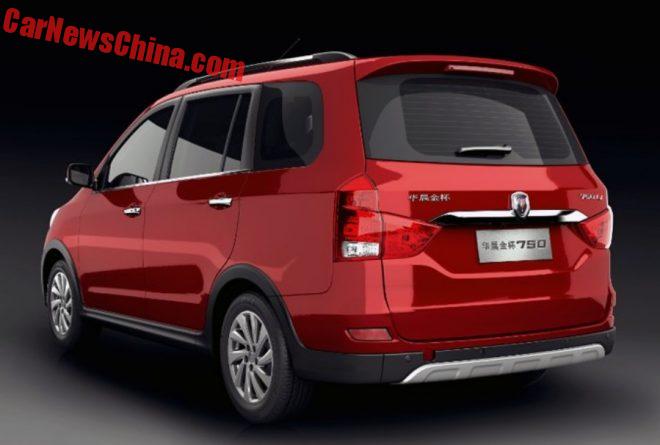 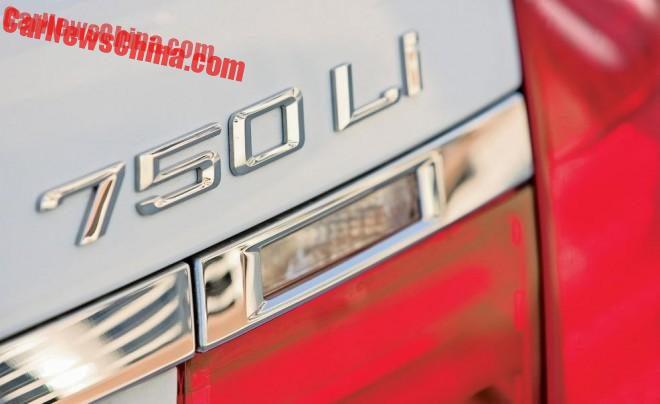 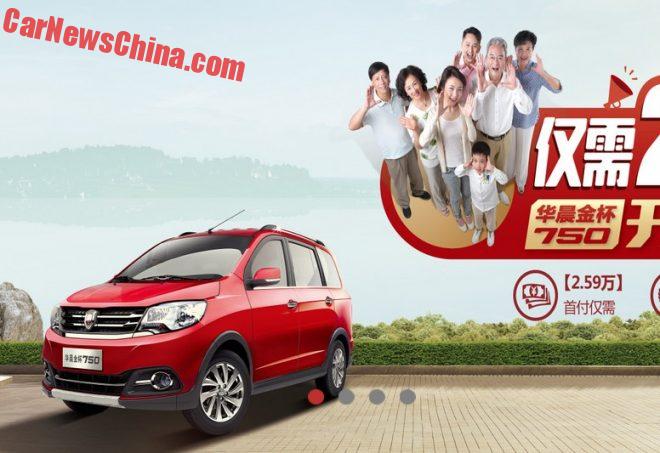 There is a connection with BMW. Jinbei is a brand under Brilliance Automotive, of the Brilliance-BMW joint venture that makes various Bimmers for the Chinese market. Jinbei likes BMW. They like BMW very much. So much indeed that they also make this: 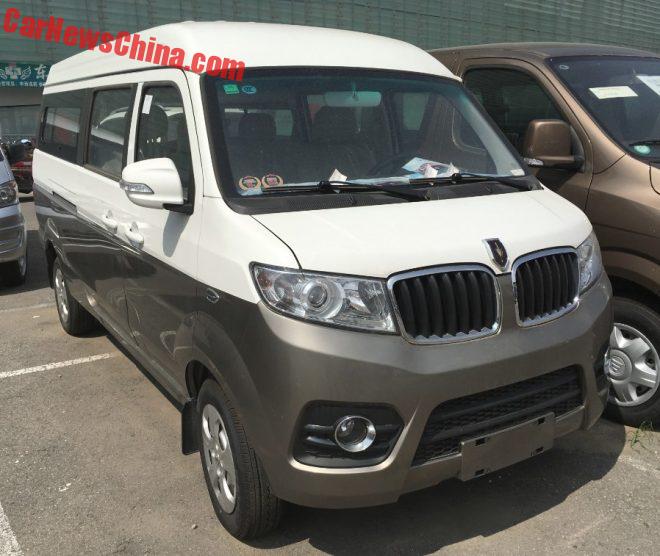 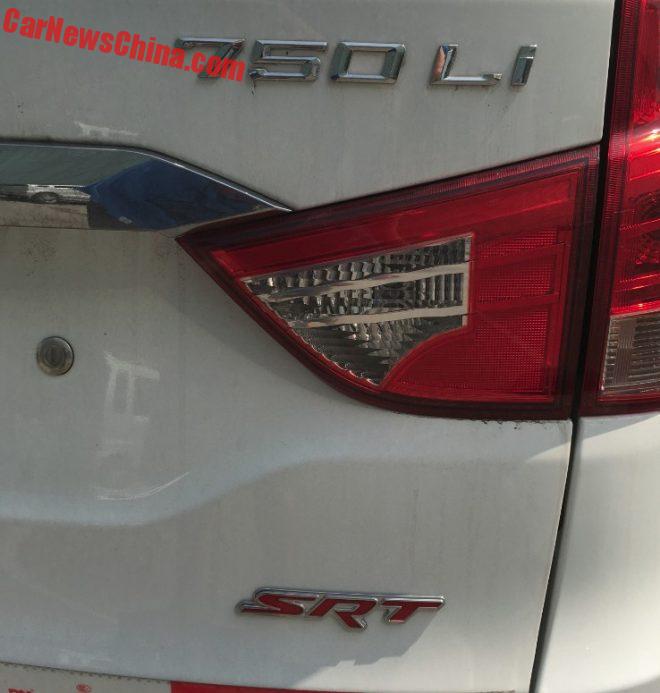 Back to the 750. They also sell the Jinbei 750 Li SRT, with a Dodge font, but it has nothing to do with the Viper. 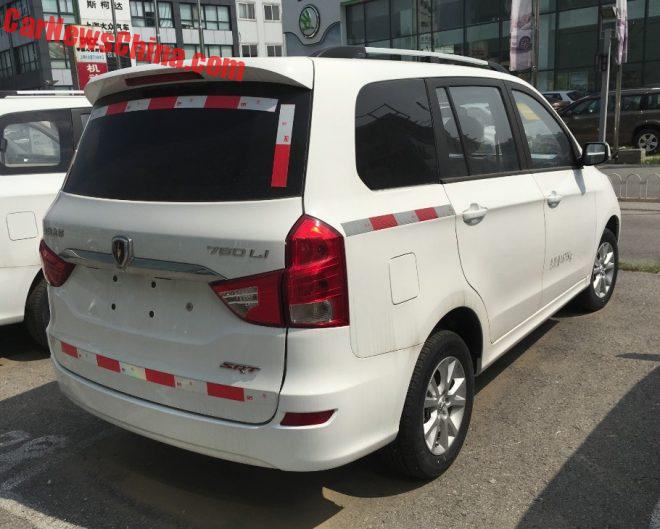 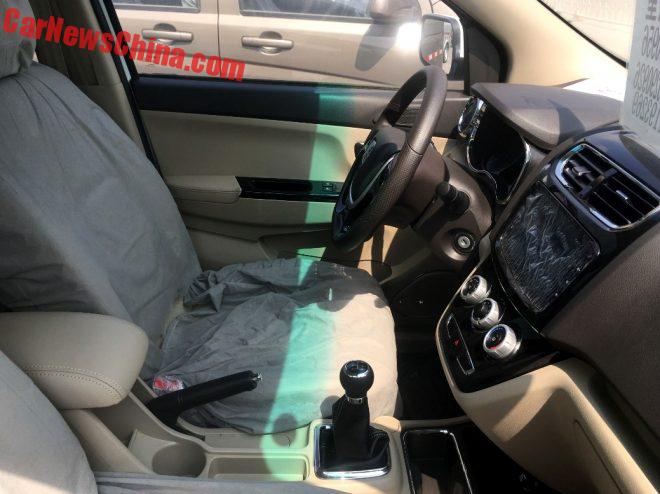 This is the interior of the non-SRT version. Not bad for the money, and it comes with a fancy 8-inch touch screen. 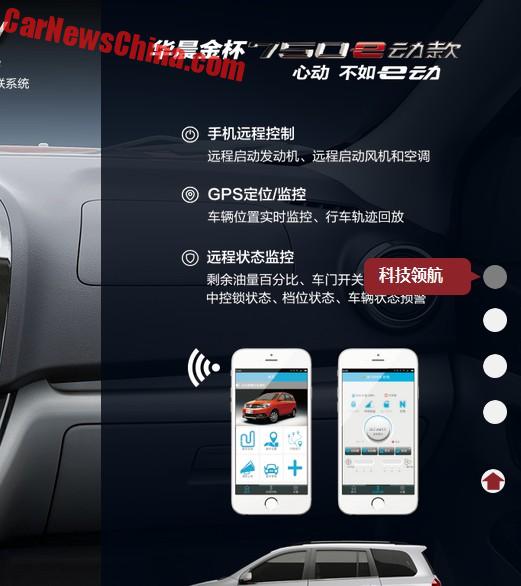 One more variant I should mention is the 750 eDong. That sounds really a lot like an electric version, but it isn’t. It just is a slightly more luxurious variant of the 750 with smartphone integration and a standard GPS system. Works on the same 8-inch touch screen. Has the same 1.5 liter engine.

I hope nobody gets fooled; buying the eDong, driving to a charging station, putting the plug in, and getting in all sorts of trouble!