Chevrolet Cavalier Debuts On The Chengdu Auto Show In China 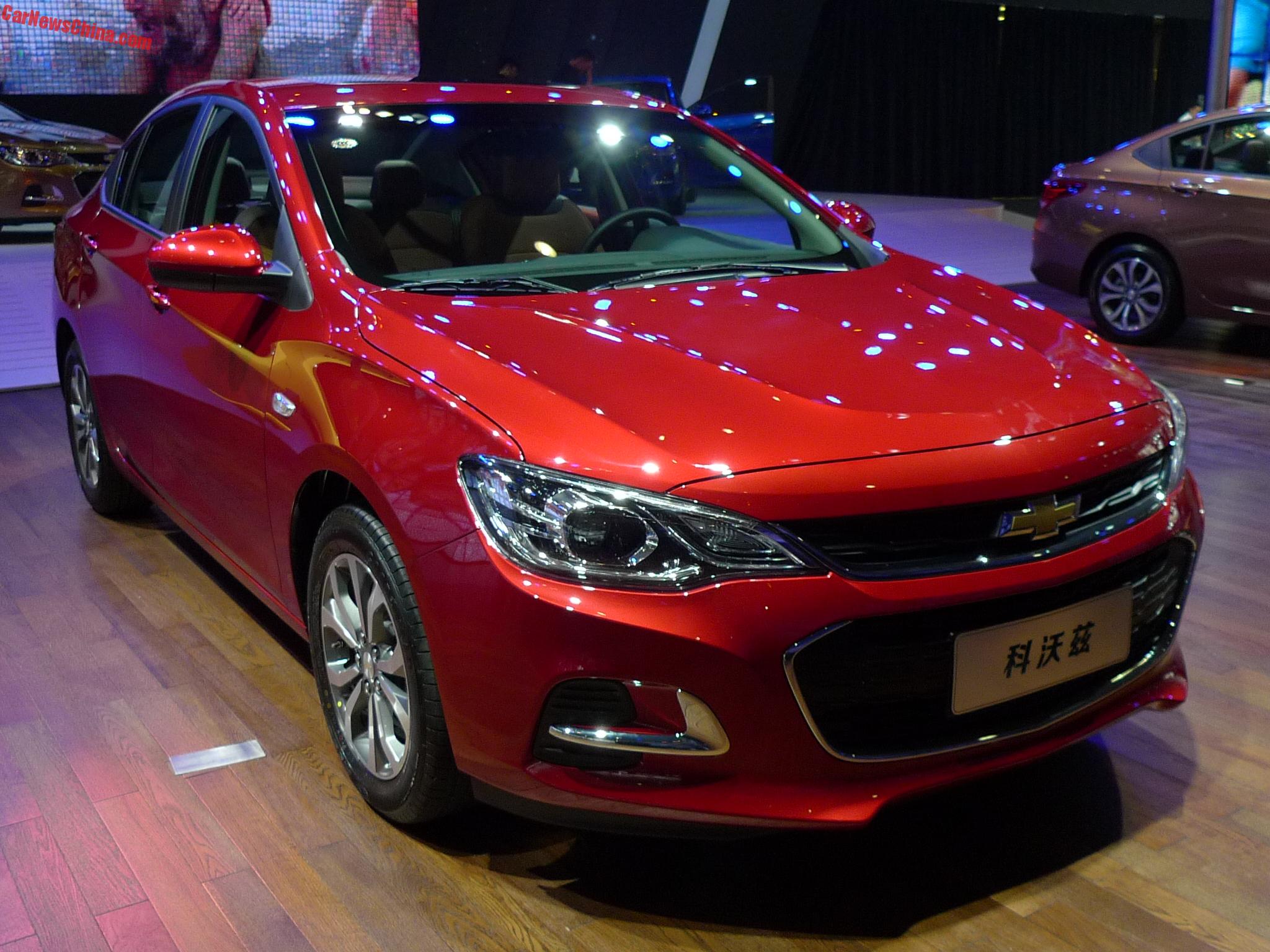 The new Chevrolet Cavalier debuted on the 2016 Chengdu Auto Show and has been launched on the Chinese car market at the same time. The Cavalier is a compact sedan based on the platform of the previous Chevrolet Cruze. It looks nice but not at all exciting. Price starts at 79,900 yuan and ends at 109,900 yuan.

The Cavalier is powered by a 1.5 liter four with 109 hp, mated to a five-speed manual of a six-speed automatic. The Cavalier is made in China by the Shanghai-GM joint venture. 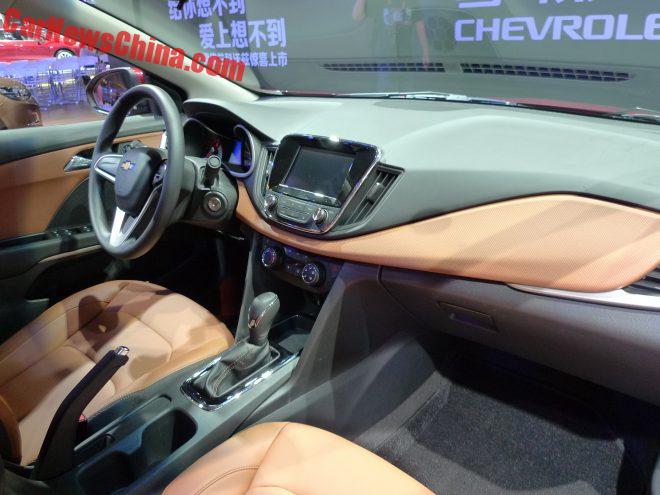 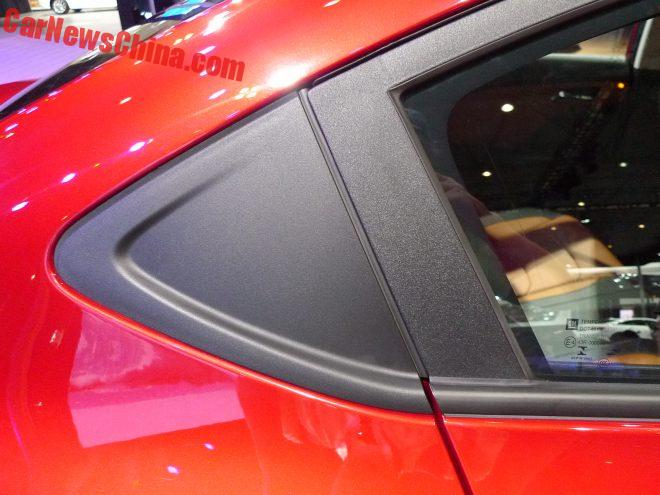 These fake side windows are getting bigger and bigger. 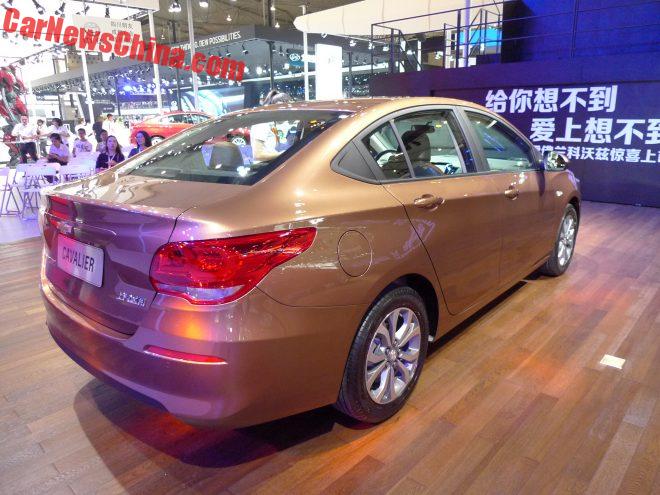 Chevrolet doesn’t follow the small taillight fashion, going instead for the biggest ones they could possibly fit. 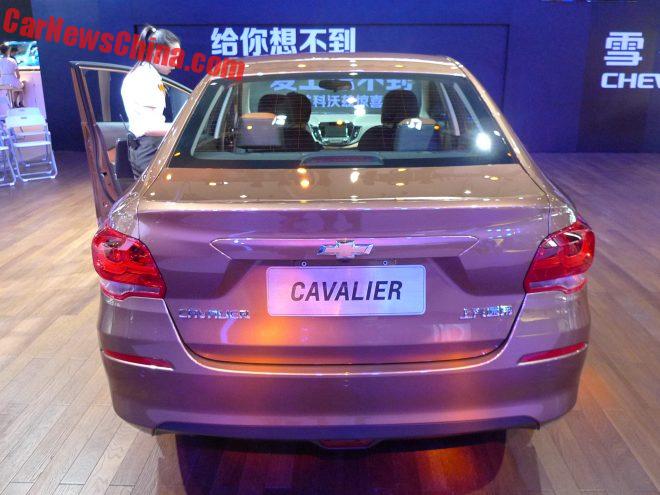 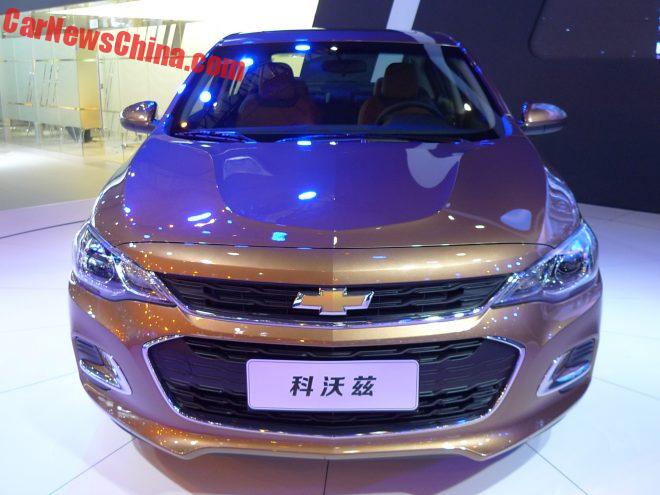 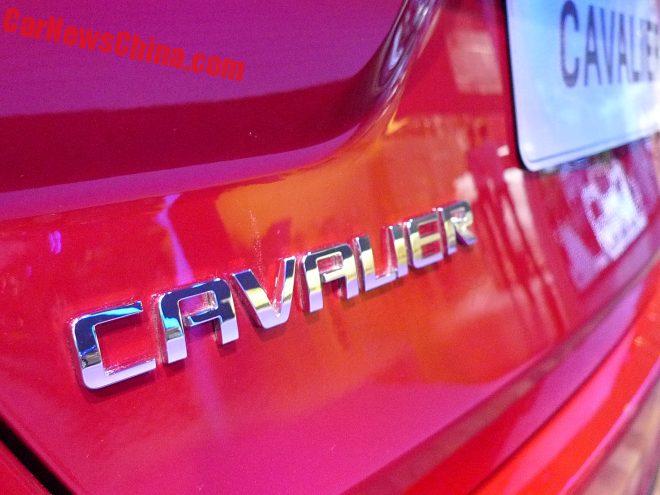 The new Chevrolet Cavalier for China.