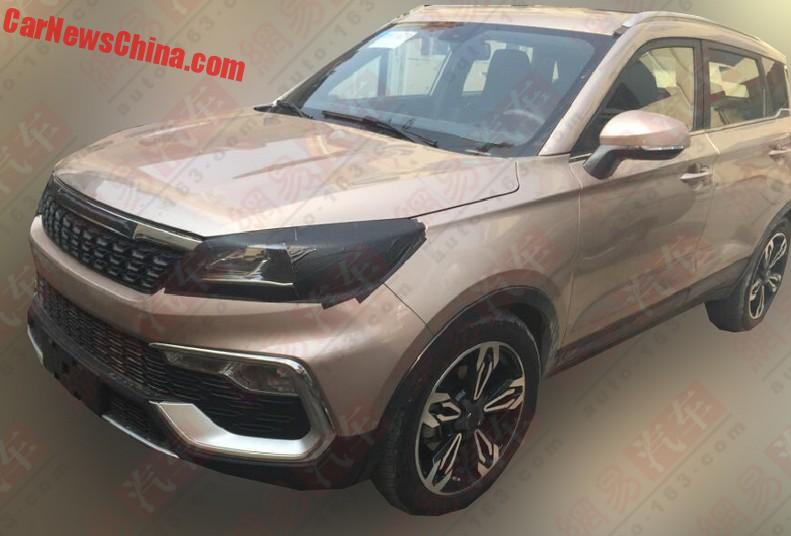 Spy Shots showing the production version of the Changfeng Liebao CS9, and design stays very close to the concept we saw in April on the Beijing Auto Show. The Liebao CS9 will be launched on the Chinese car market in early 2017. Price will start around 70.000 and end around 90.000 yuan.

The top spec versions will get a truly giant touch screen. It seems about 16 inch. Instrument panel seems to be digital. Seats look sporty with red stitching. Trendy knob between the cup holders and the gear lever. Power will come from 1.5 and 1.5 turbo petrol engines sourced from Mitsubishi, with 120 and 150ho respectively. Transmissions: five-speed manual or CVT. Size: 4280/1830/1643, and wheelbase is 2600. 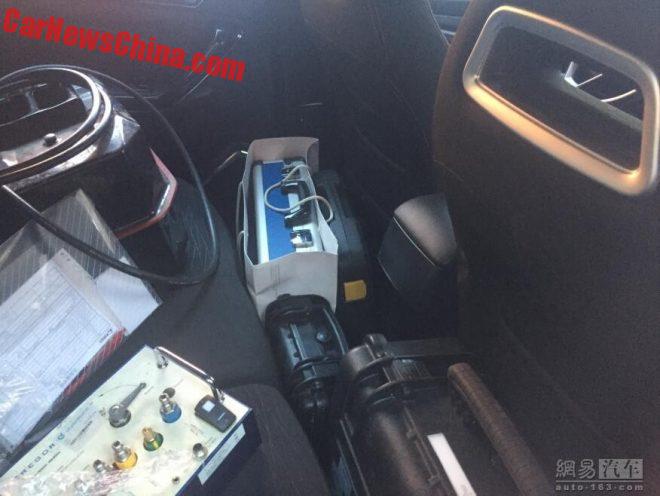 The front seats a really sporty with a fully integrated headrest. Various testing equipment on the rear seats. 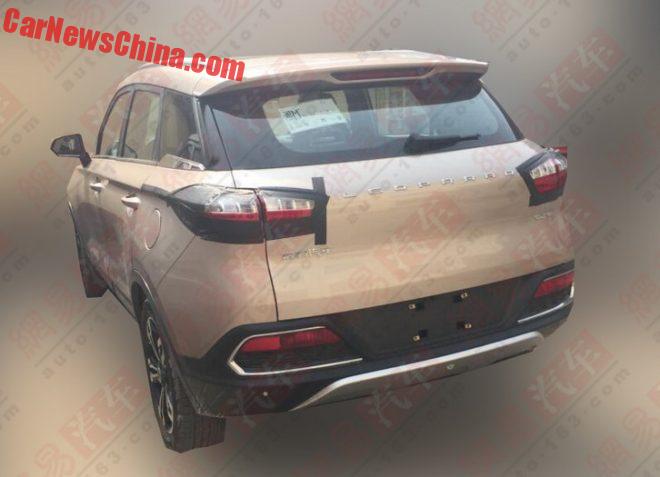 Liebao translates as Leopard. But since a few years Changfeng translates it as Leopaard, with an extra A. 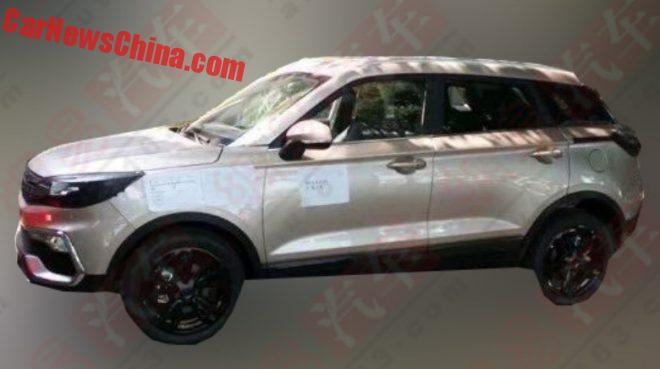 This silver car is a low spec variant, with a… 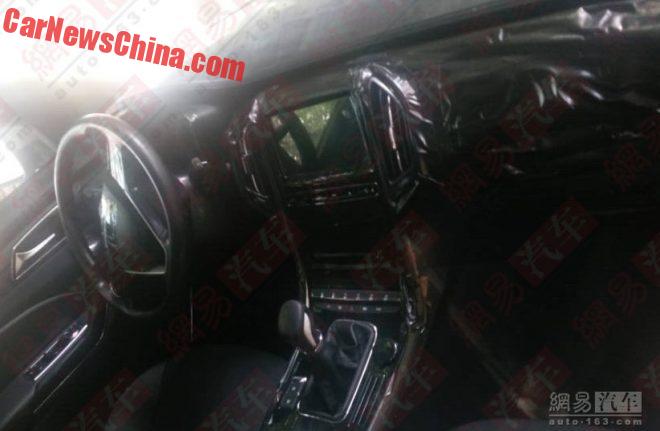 … smaller screen, although it is still very large compared to offerings from Western automakers like Volkswagen and Buick. 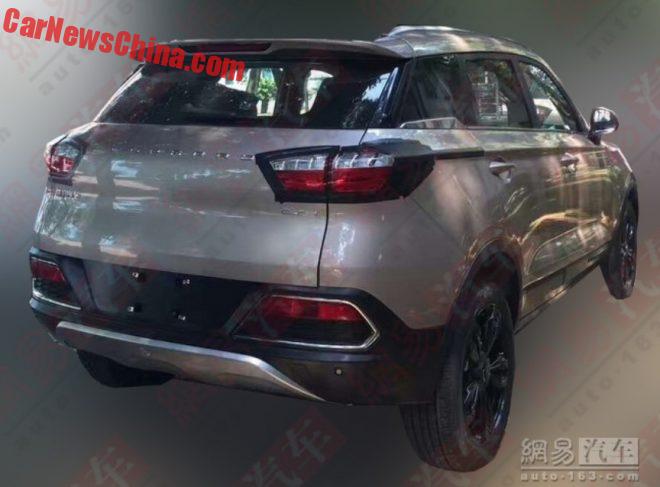 The CS9 is designed by Pininfarina, and it shows. Lines are just a tad sharper and cleaner than on most other Chinese SUV’s. 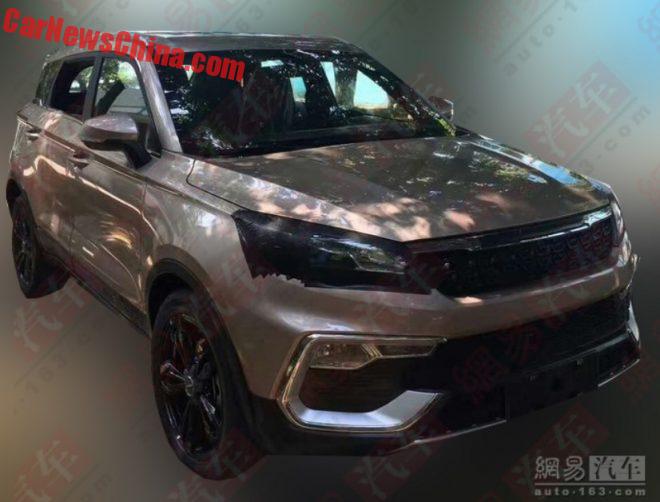 Shiny bits in the bumper however are not very good looking. But Changfeng is following fashion here, a lot of recently launched SUV’s have similar shiny stuff. Black wheels are cool.