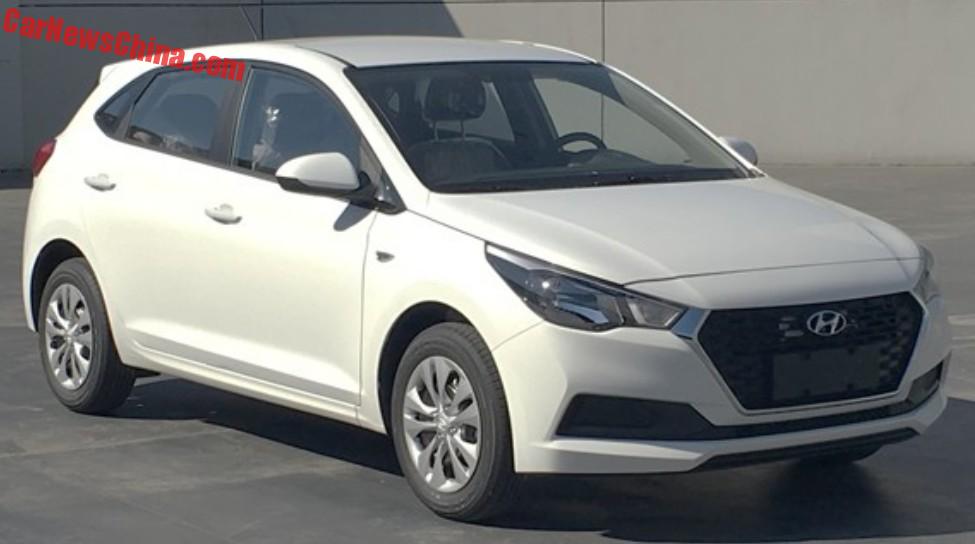 The very first photos of the new Hyundai Verna hatchback for China, following hot on the heels of the new Verna sedan. The Verna hatchback will debut on the Guangzhou Auto Show in November and launch on the Chinese car market in early 2017. It has become a sharp looking little car, much better than…

That’s the top of stupidity. Or is is actually really a good idea? But then they should have called the other levels LOW and MIDDLE.

The Verna hatchback is made in China by the Beijing-Hyundai joint venture. 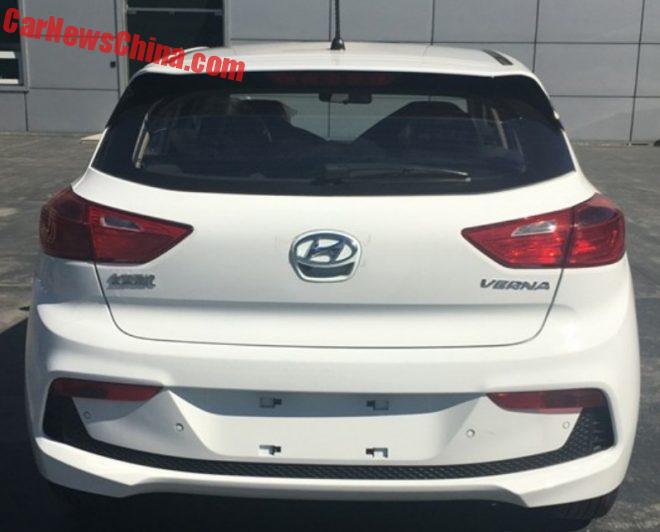 Lights are rather large for late 2016. Badge and door handle are mixed into one, looking odd. The bumper is nicely racy.

A better looker than before but the old underpowered engines are a serious letdown. A lot of other auto makers are launching 1.0 turbo and 1.2 turbo engines in this segment. Hyundai lags behind.