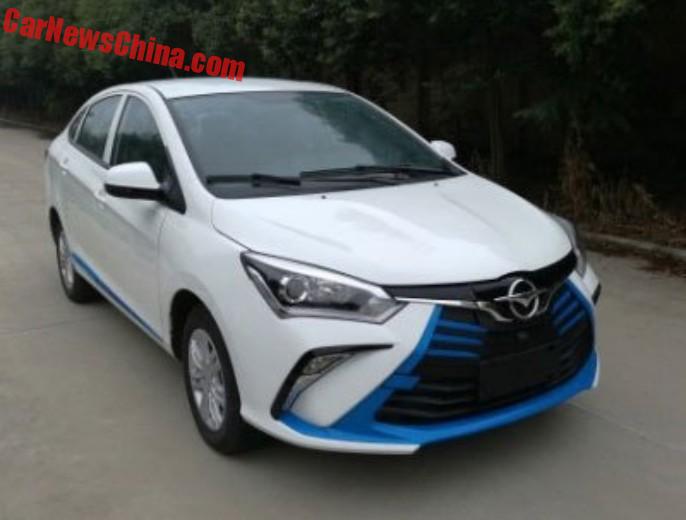 This is the current @3. Less in your face. Less grille. The @3 has been officially launched and has been seen at some dealers. But you cannot buy one, and there is no list price available. It is one of those EVs added to the lineup to bring the overall fuel consumption down, fooling the government. A fake EV, so to speak. It has however a real motor with 84hp, which is not that bad. 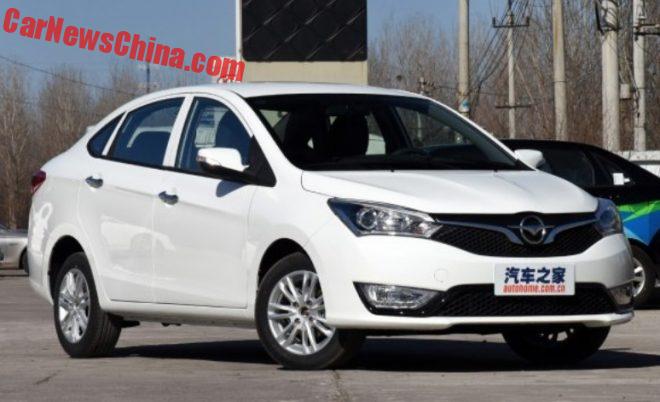 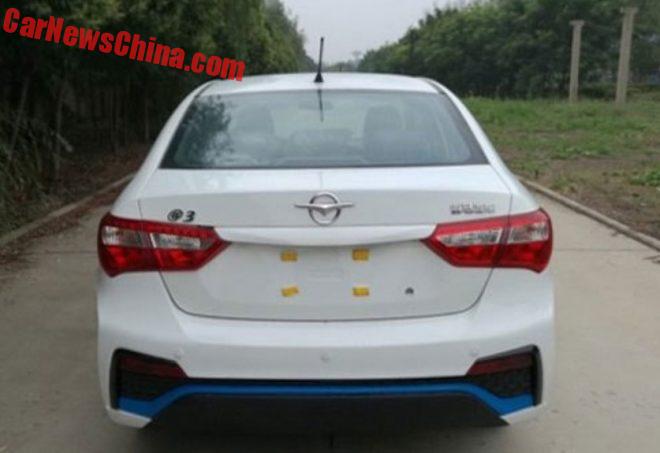 The new @3 will become really available to the public, or so Chinese media say. It will get a 95 horsepower electric motor and a range of 220 kilometer. No other specs available yet. 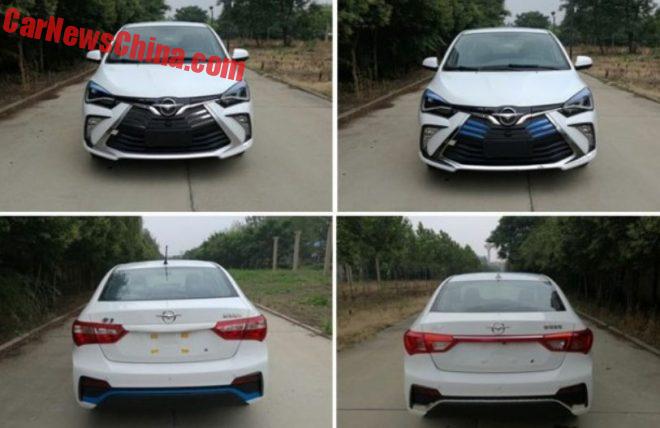 Interestingly, Haima will also offer the @3 without the blue paint. For if you want to drive electric in secret..? That grille is still there! Well, we will see if we can buy this @3 in the future. It surely is a striking vehicle, so when it comes out we will definitely have a closer look.