Spy Shots: Facelift For The MG GS SUV In China 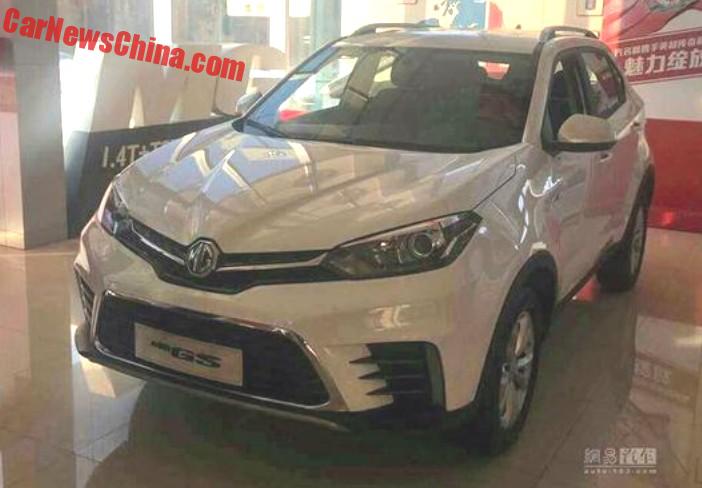 With all the fireworks surrounding the new MG ZS one might almost forget the good old GS. But there is news; the GS will receive a facelift and the new model will be launched on the Chinese car market in December. One example was seen in an MG dealer, likely for a dealer event. The facelift includes a new grille, new rear lights, and new bumpers.

One might expect that SAIC, the owner of the MG and Roewe brands, would fit the same system into the MG GS. But they won’t. The GS will retain its current infotainment system, which isn’t very good or fancy at all. 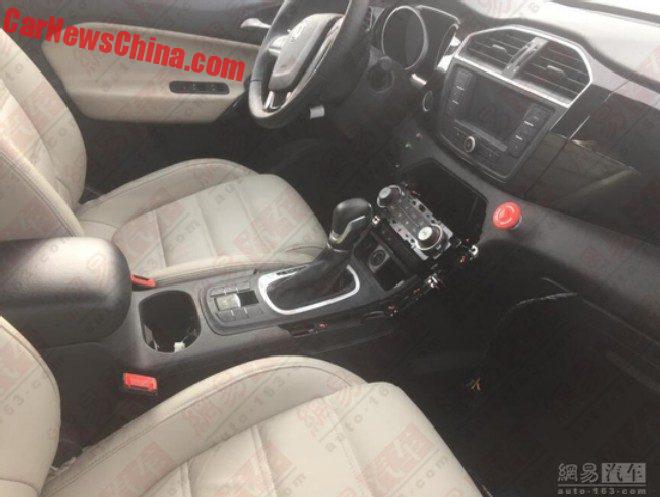 Interior of the facelifted car. Some new materials here and there. New buttons on the center stack. New steering wheel. But no new screen. 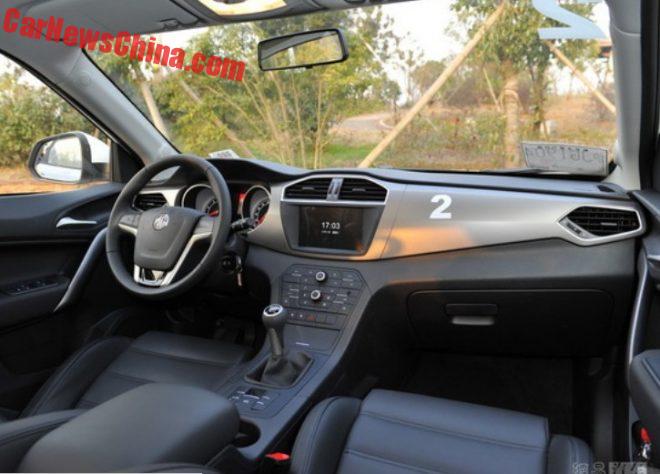 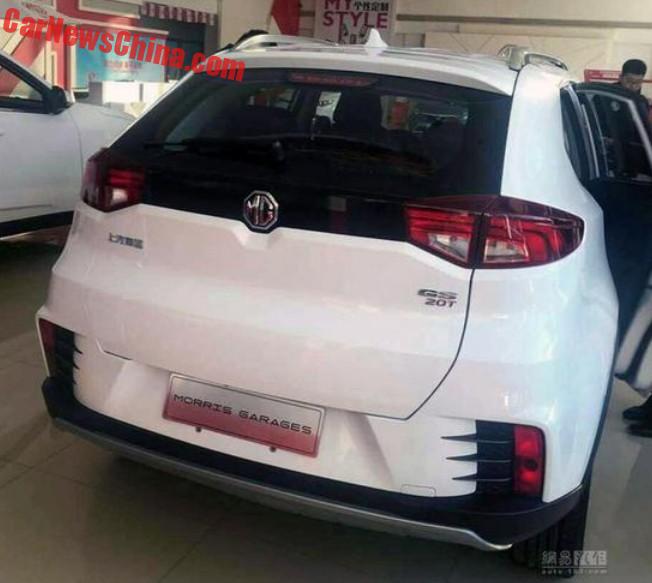 The rear end with new lights and useless but speedy-looking air flaps next to the fog lights. Well, at least they got rid of the ugly chrome. 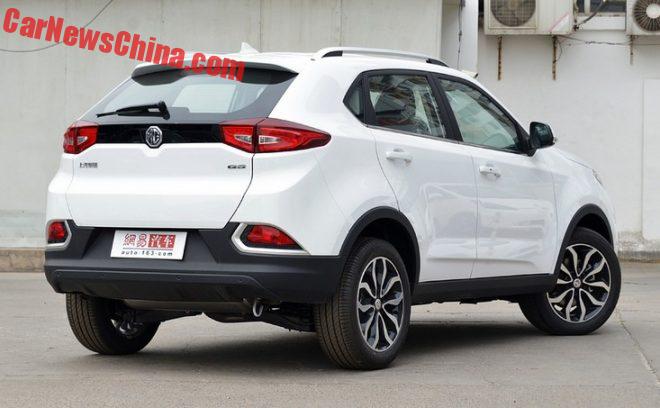