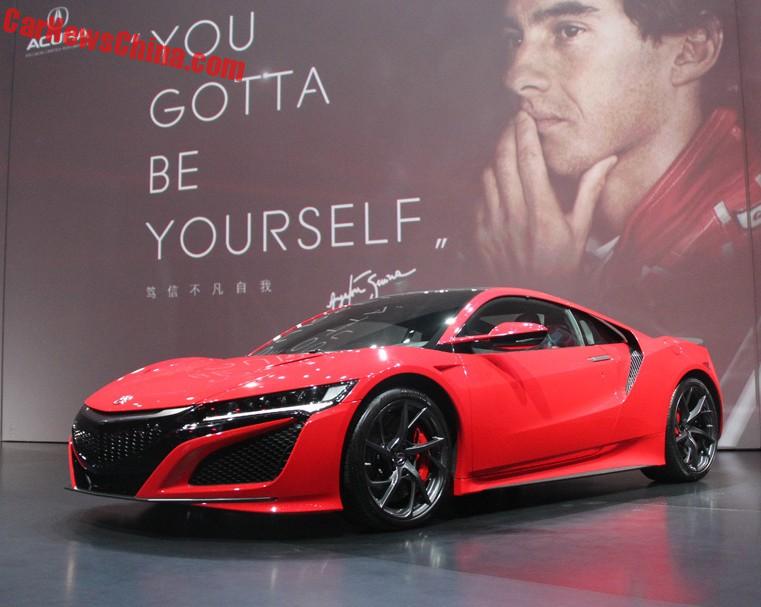 The Acura NSX has been launched on the Chinese car market. As usual there was a launch ceremony with bigwigs and speeches, and a shameless exploitation of Ayrton Senna, who was somewhat involved in the development of the old NSX. 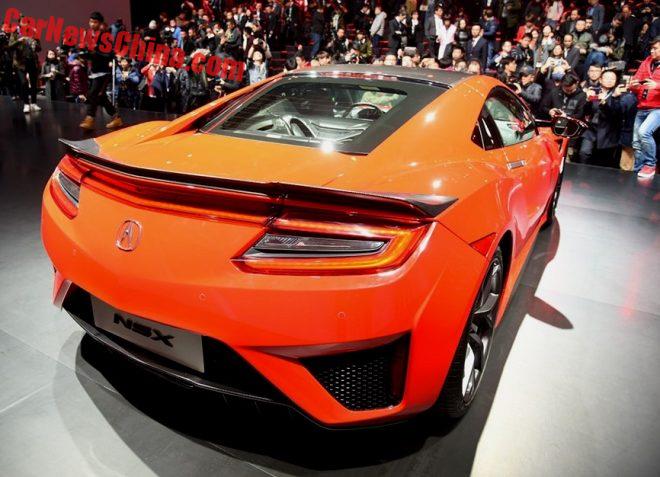 In the United States the NSX costs $156.000. The huge difference can be explained by taxes and by greed. There is a lot of hype in China about the NSX and Acura wants to cash in.

Well, let’s hope they spend all the Chinese money of their Formula 1 engine program; Senna would have been ashamed of the current one.