This Is The New Changan CS55 SUV For China 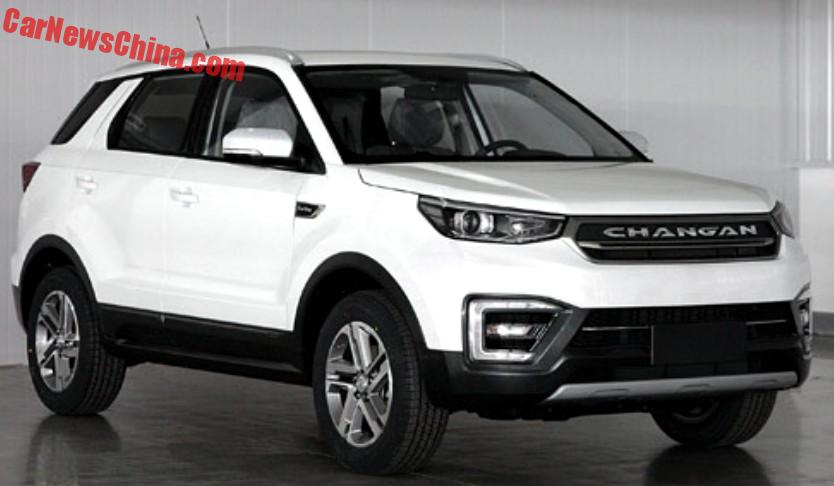 This is the new Changan CS55 SUV for China, it will debut in April on the Shanghai Auto Show and launch on the Chinese auto market in the second half of the year. It looks nice with some Range Rover influences. Wheel arches are black but the wheels seem small and especially narrow. 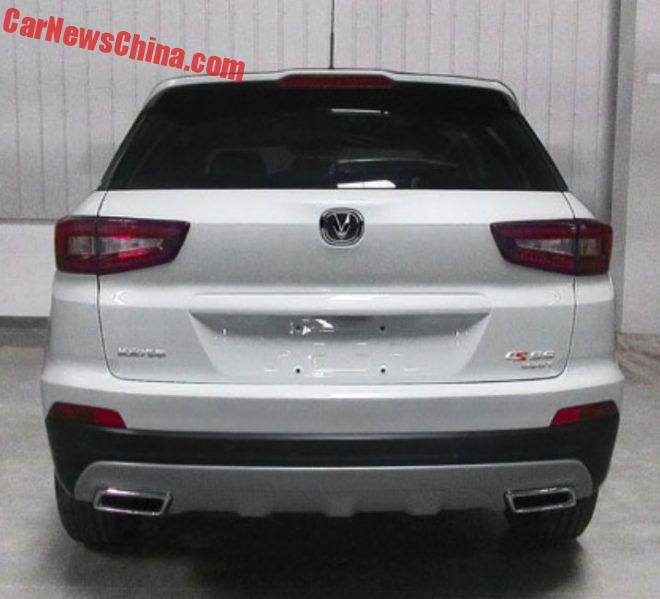 And that indeed is very close to the size of the Bisu T3:

The story goes that Bisu poached designers from Changan while the CS55 was under development. Once at Bisu these designers used their “memory” and came up with the T3, which has already been launched on the market. Whether all that is true or not I cannot confirm, but both cars certainly look very much alike, and as seen above they are also very similar in size. 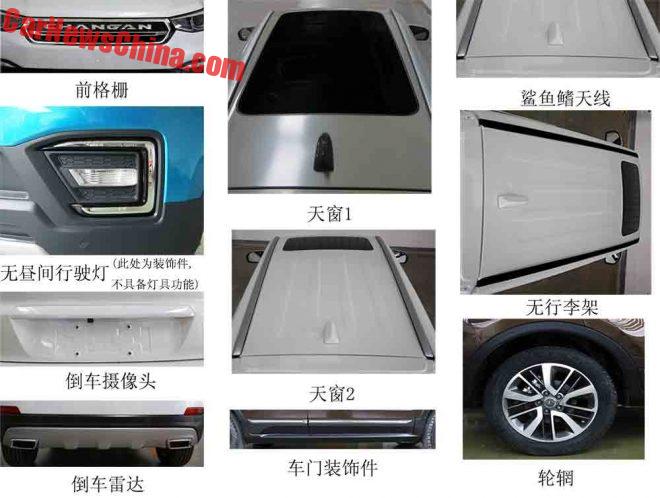