MG ZS SUV Is Getting Ready For The Chinese Auto Market 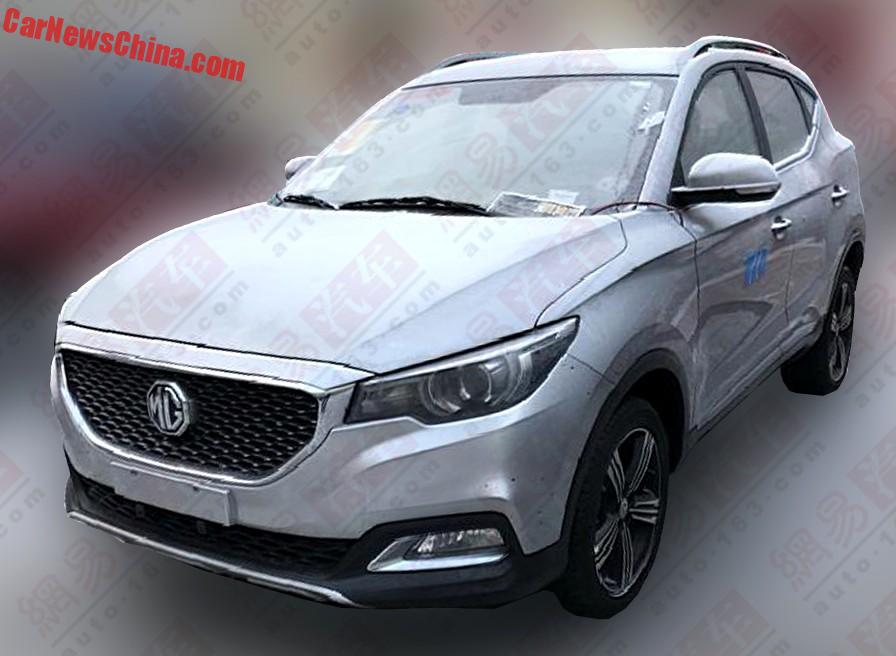 Spy Shots showing the production version of the new MG ZS SUV, looking clean but not very mean in this rather boring silver paint job. The ZS debuted as a semi-concept on the Guangzhou Auto Show, the production car will be launched on the Chinese car market in April. 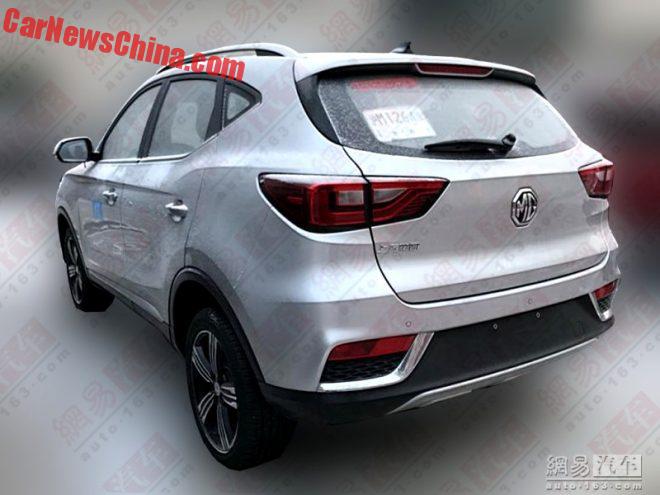 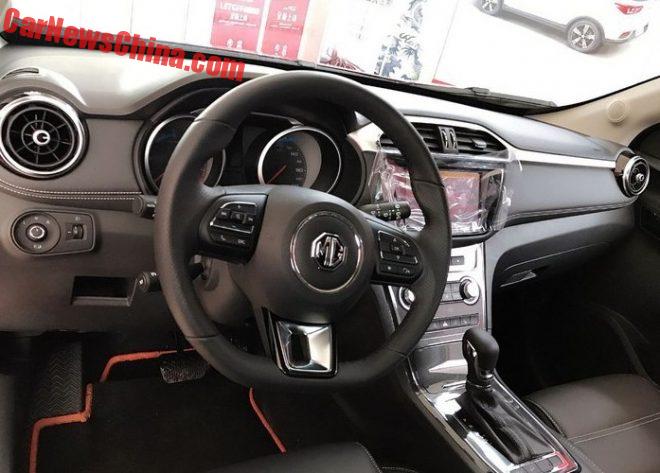 Best photos of the interior so far; round air vents, floor mats with a racy red edge, leather on the dash, amd a piano black center tunnel and stack. This is the version with the automatic.

Another car with very hip seats and red stitching on the lever of the DCT, and it has red air vents! 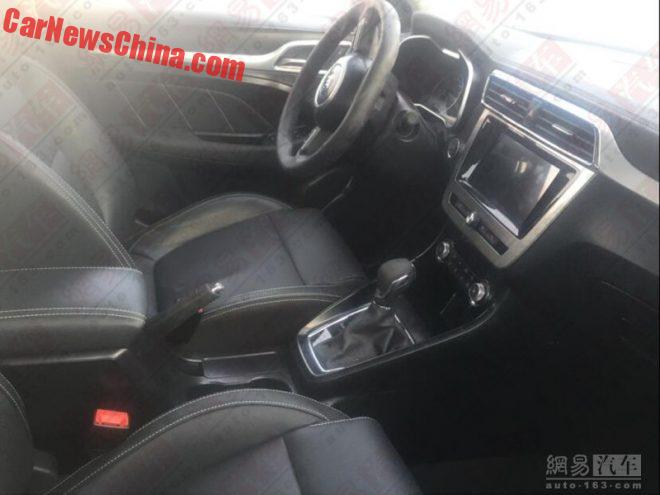 This is the automatic again. Touch screen seems to be 10-incher. Very few buttons so the infotainment system will take care of most functionalities, except the aircon. 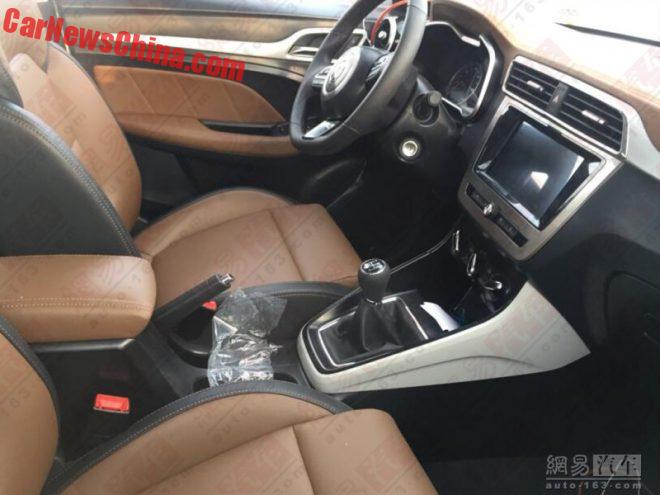 And lastly the manual version, beige seats and a different aircon control system. 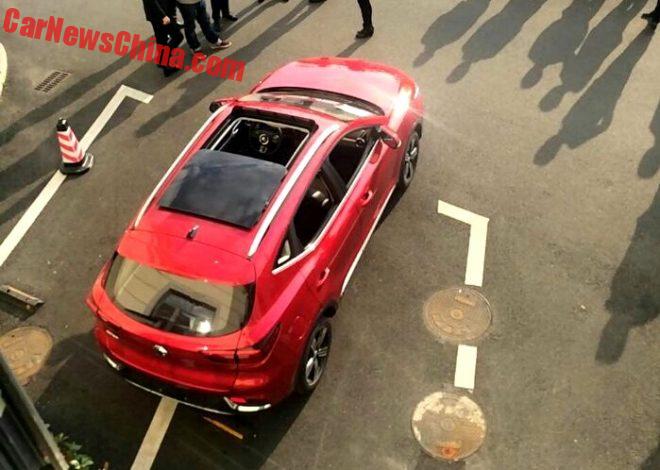 Seen from above, showing the extra large sun roof.