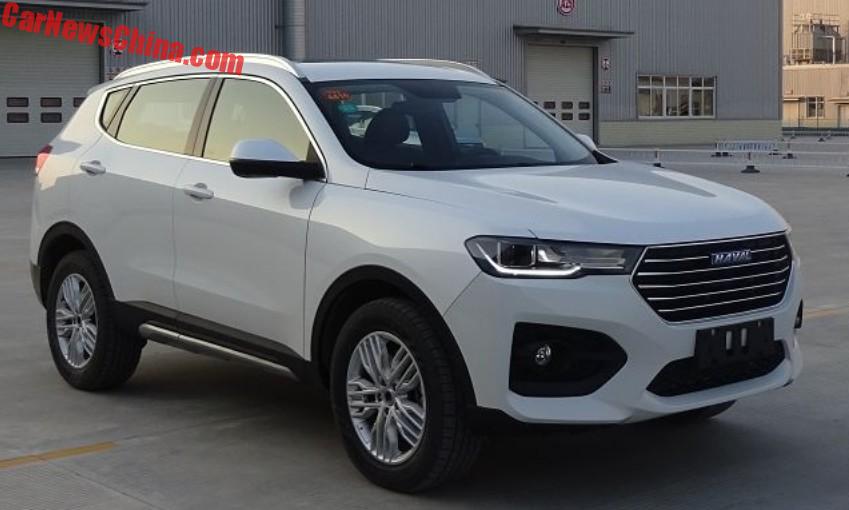 This white beast is the new Haval H6 Blue Label. The new Haval H6 Red Label was unveiled earlier on. The new H6 is the successor of the immensely popular best selling current Haval H6. The current H6 however will not completely die, the low-end versions will continue as a budged alternative. There is more about the new H6: it is almost exactly the same car as the WEY 02. 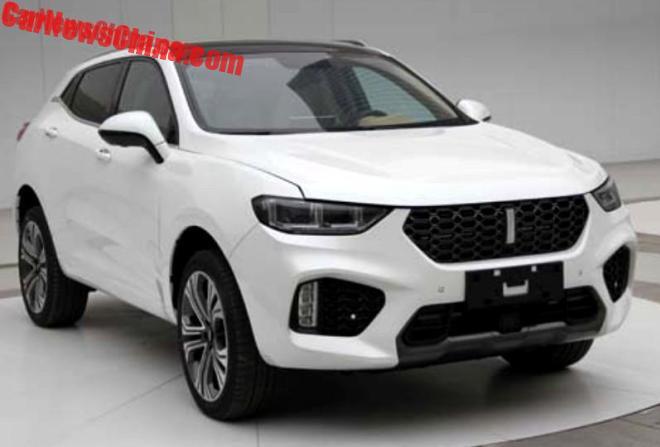 This is the WEY 02 in S guise. Same basic design, same body, same size, same platform, and the same engine. 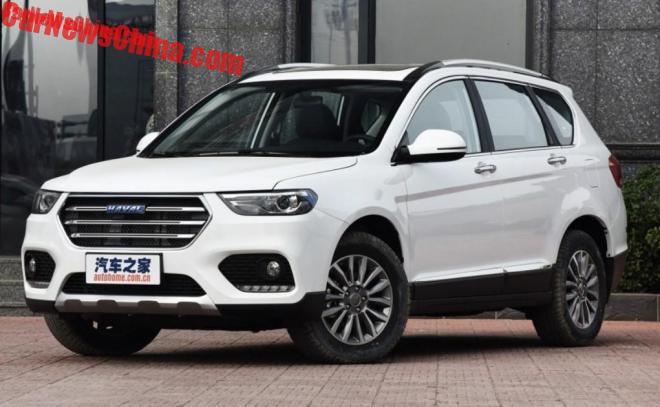 They outta tha mind ya’ know. 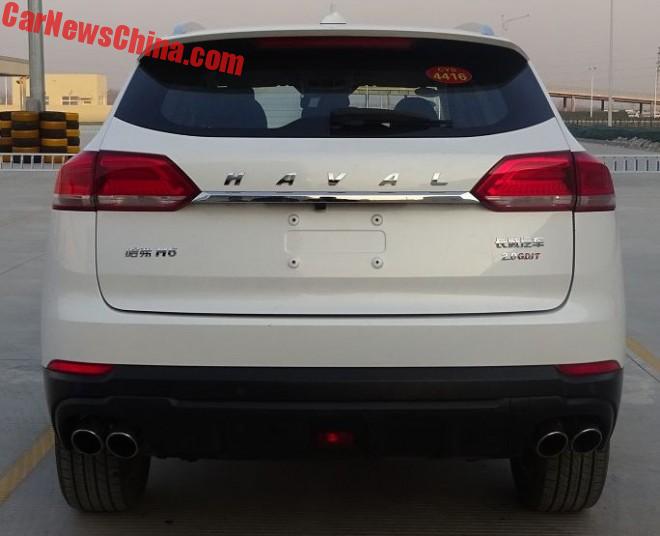