This Is The China-Spec Ford F-150 Raptor 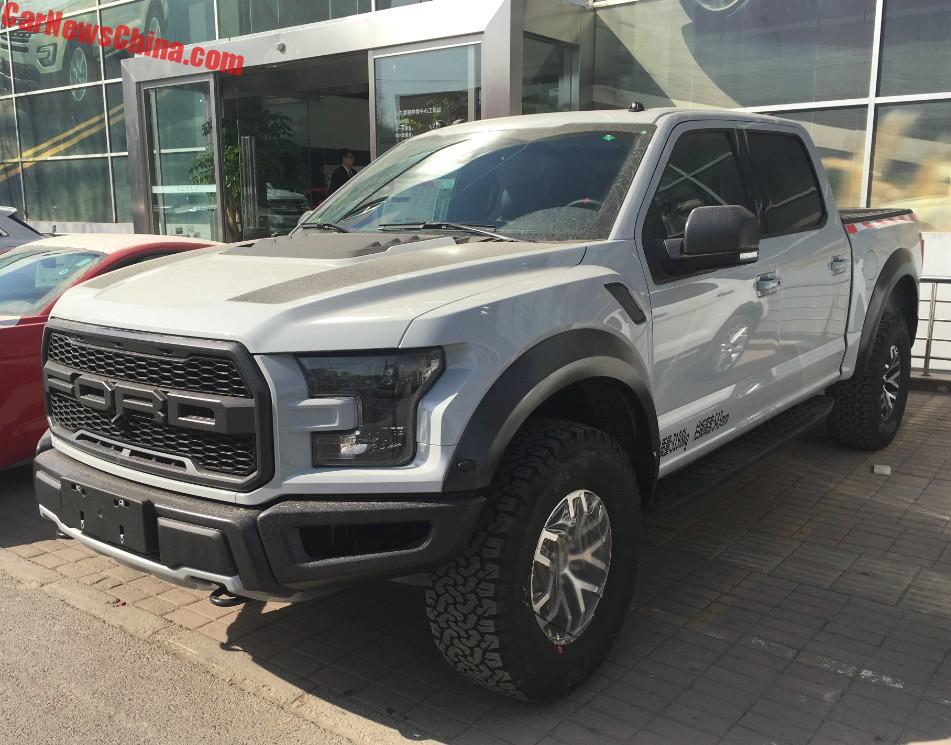 This is the China-spec Ford F-150 Raptor. I met this fine avalanche white supercrew example at a Ford dealer in the great city of Jinan in Shandong Province. It had just arrived, fresh from the boat, still with its plastic protective covers on the alloys. The F-150 will be officially marketed in China for the very first time. Sales are set to start on March 8 and price will start at 560.000 yuan or $81.450. There are a notable differences between the U.S. spec and the China-spec car. Here they are: 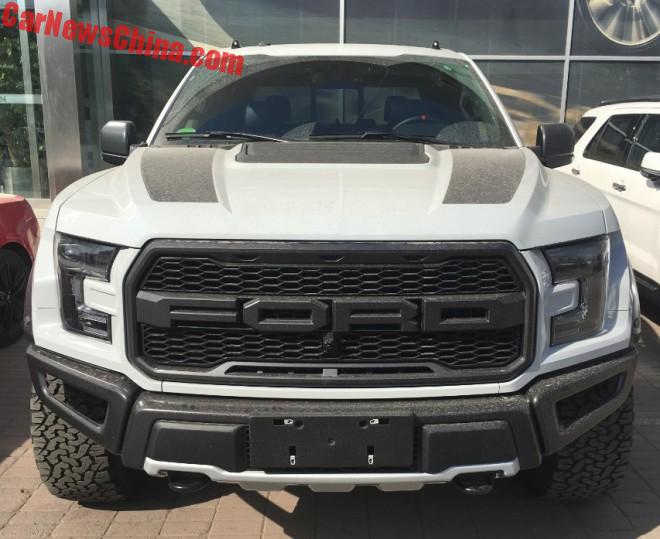 1. the small lights in the top of the grille have been blanked-out with black plastic.
1a. the small lights on the front end of the wheel arches have been blanked-out with black plastic.
2. the main-beam LED head lights have been replaced by halogen lights.
3. it has day-time running lights on the roof; two white ones facing to the front and two red ones facing to the rear.
4. the small lights under the main rear-light units are have been blanked-out with black plastic.
5. it has reflective 3M tape around the bed. This is obligatory for all pickup trucks in China, no matter how they are used.
6. the total-allowed weight (car plus max load) and height of the bed are printed on the passenger door. This too is obligatory.
7. the divider in the bed is fixed in position, it cannot be moved like on the U.S. version.

No lights above the grille. 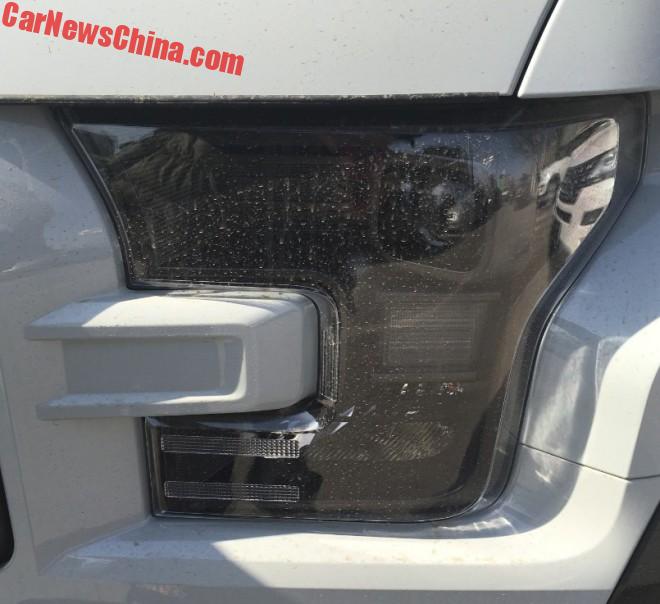 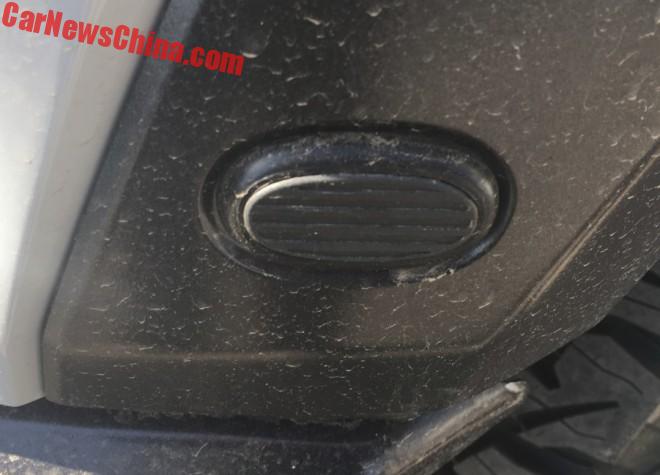 Light on arch covered with plastic. 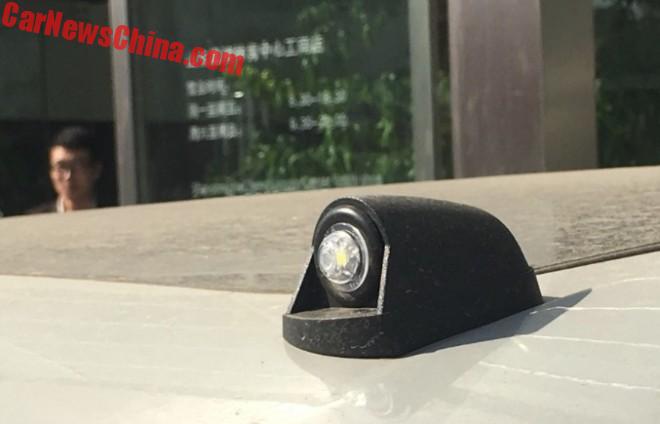 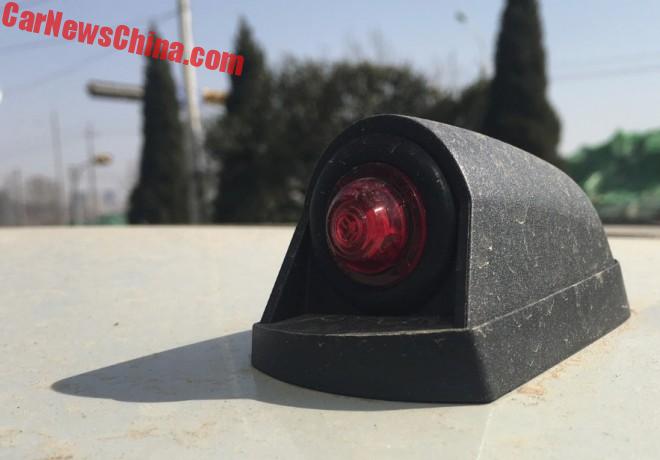 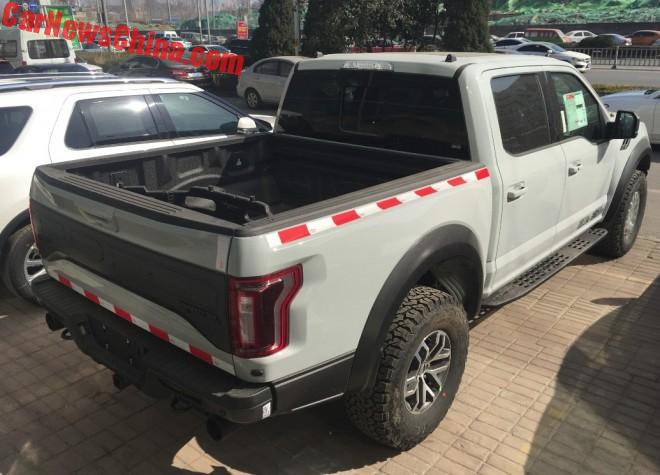 Reflective 3M tape around the bed. 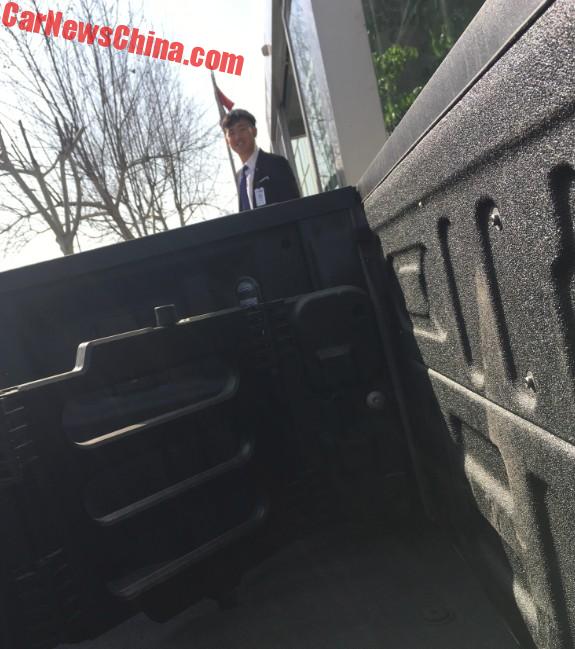 The immovable divider. Staff at the dealer thought it really funny I knew about that. 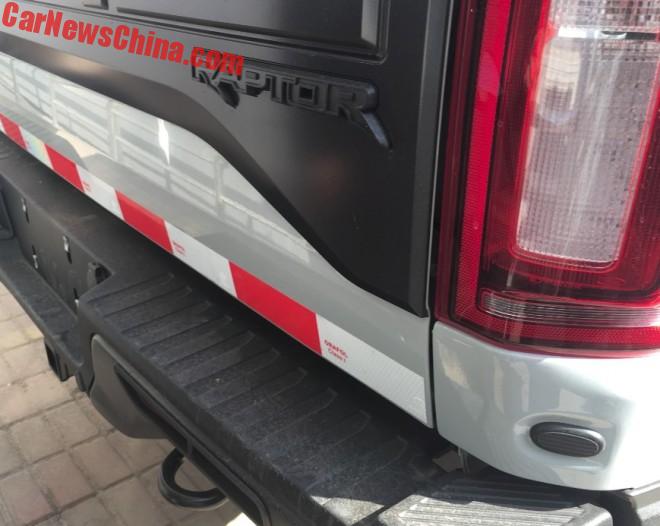 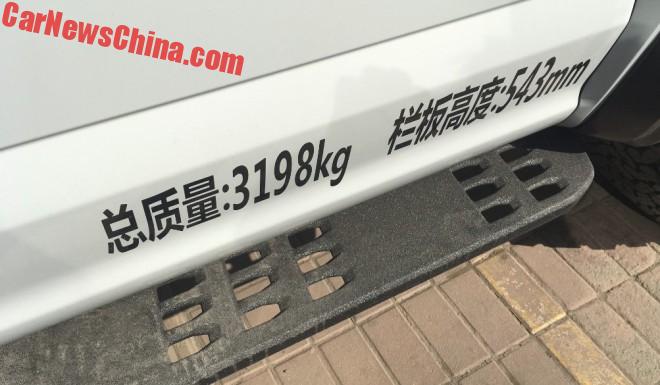 Total-allowed weight (car plus max load) and height of the bed. 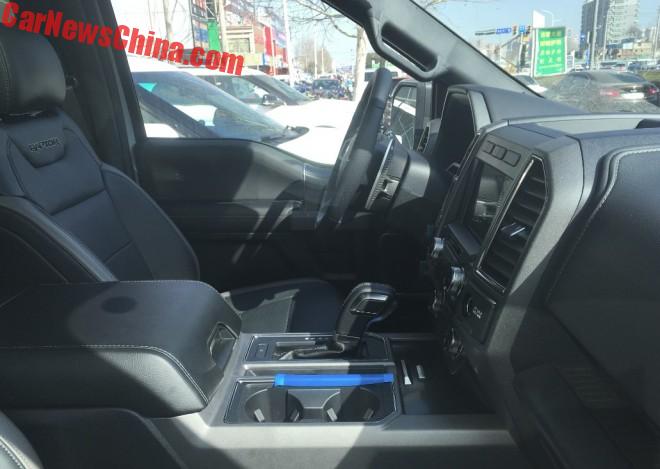 No changes inside. This particular example was fitted with black leather bucket seats, a smoker’s pack, and, obviously, with a metric speedometer. The infotainment system is in Chinese. 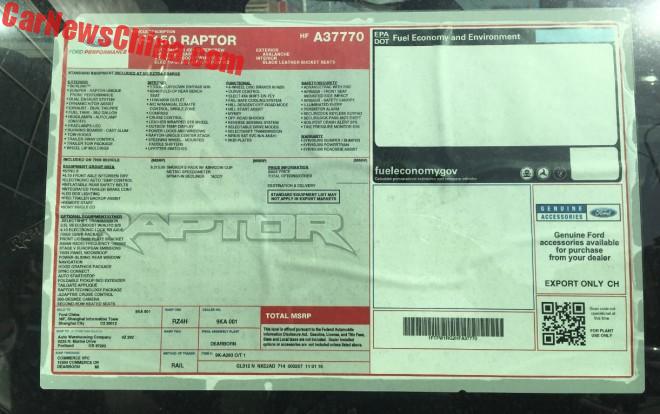 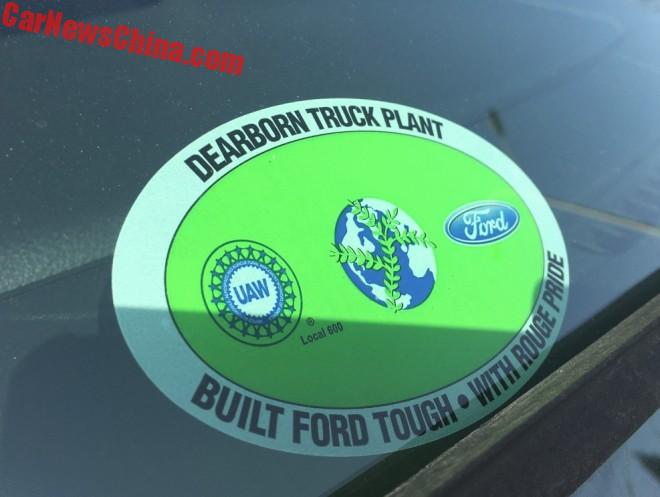 In the U.S. the Raptor starts around $50.000. The enormous difference is caused by high import taxes, consumption taxes, and some good old corporate greed. Still, it is much less than it costs on the gray market where a Raptor goes for some 700,000 yuan. But it is not just the price that matters; the officially imported cars will have a full factory warranty and support, which was always a problem with gray-import cars. 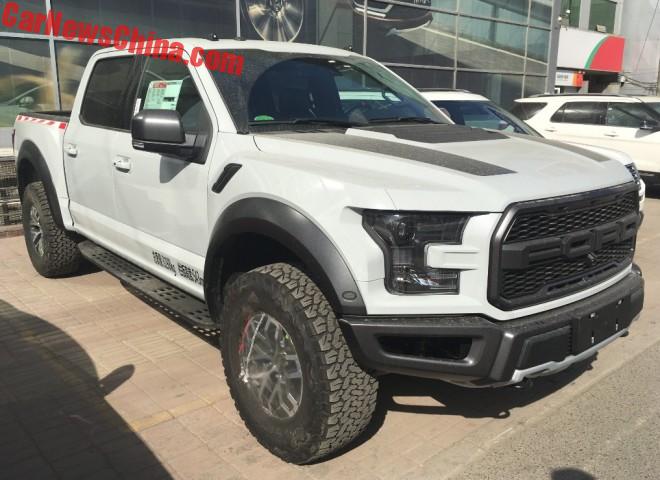 The Raptor has finally arrived.