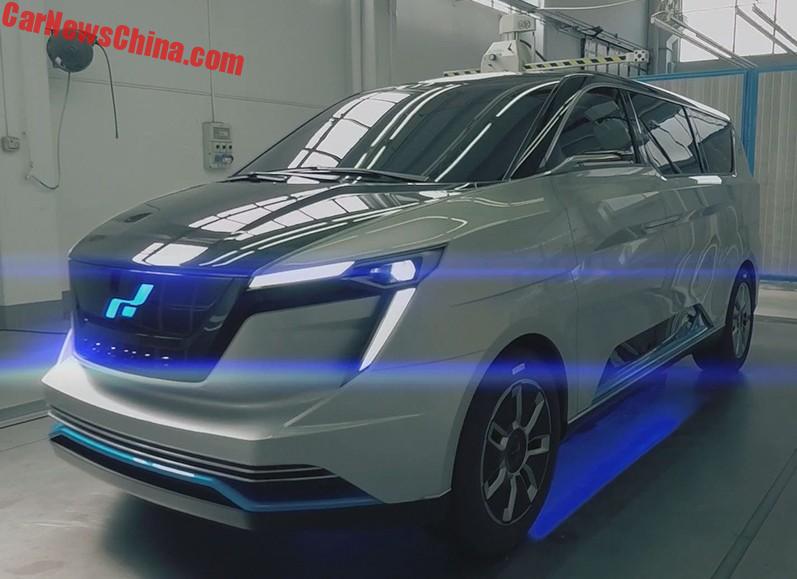 W Motors, famous for the Lykan Hypersport and the  Fenyr Supersport, is going to launch a luxury electric MPV concept on the Shanghai Auto Show in China called the Iconiq 7. The concept and the eventual production car will be manufactured in China by a joint venture between W Motors and Chinese company Tianjin Aiking New Energy.

On the left Alan Wu, CEO of Tianjin Aikin. To his right R.R. Debbas, CEO of W Motors. On the right Alfredo Stola, a famous designer who was apparently responsible for the lines of the Iconic 7.

Iconiq Motors will be the brand name, 7 is the car’s name. The brand name is very similar to Hyundai’s Ioniq brand for new-energy vehicles. 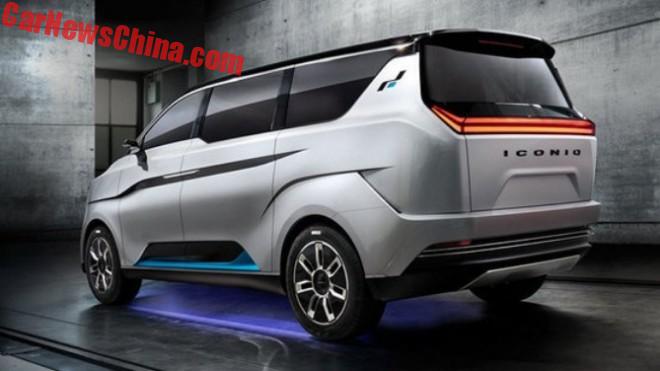 Iconiq hasn’t announced anything about the power train yet. The vehicle sure looks futuristic with somewhat aggressive styling. We do know the size: 4900/1900/1860, and wheelbase is 3000. That’s big but not as big as the Buick GL8, for example. 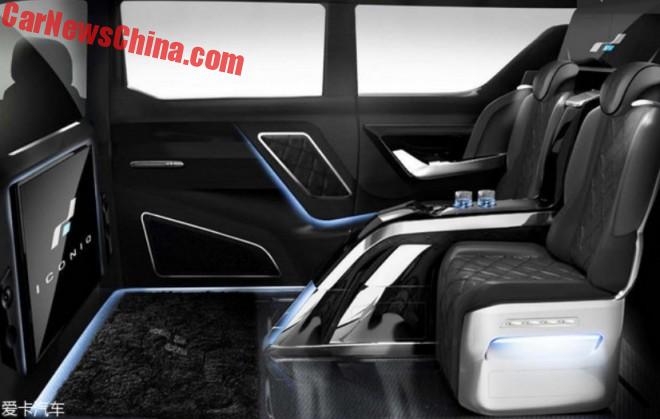 A VIP interior with two captain seats and a large screen on the low side of the divider. 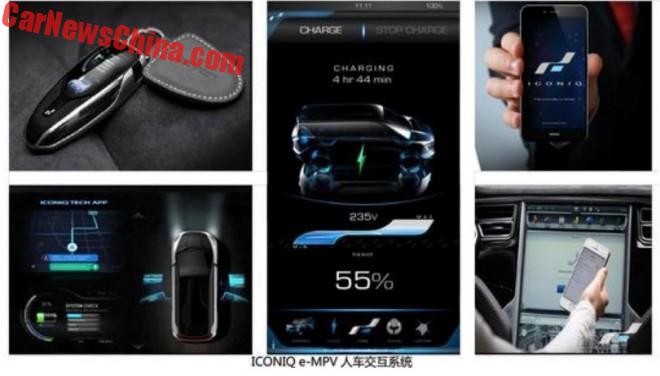 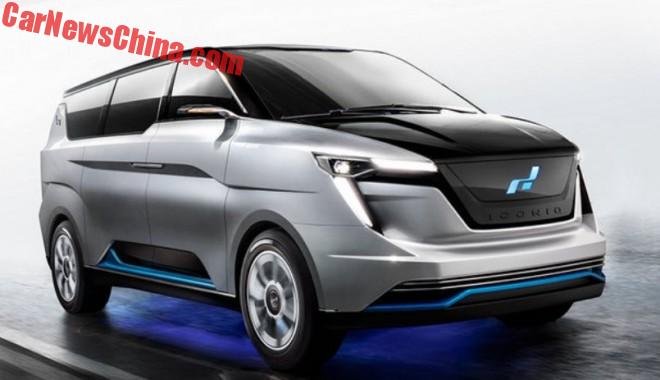 Badge lights up in blue when driving.