Qoros And Koenigsegg To Launch An Electric Supercar Concept In China 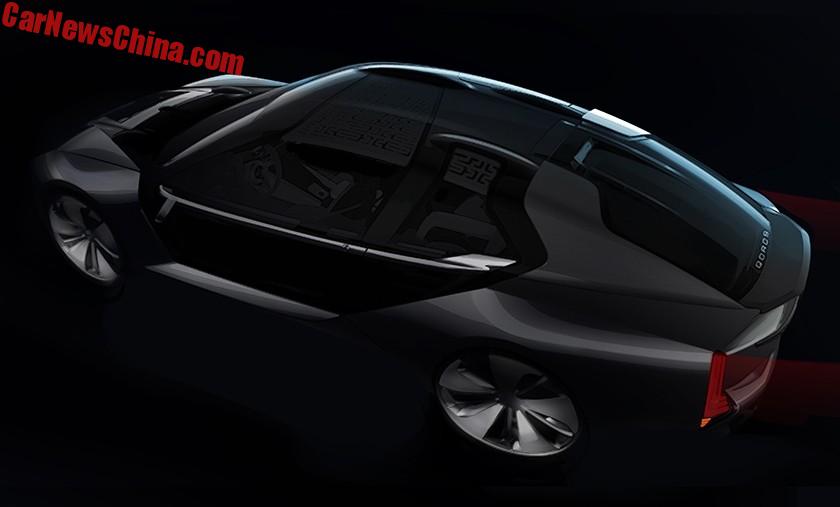 Swedish supercar maker Koenigsegg and Chinese-Israeli car maker Qoros are joining forces for a speedy electric concept car that will debut on the Shanghai Auto Show in China later this month. The car is imaginatively called the ‘Super EV’ and it will be branded as a Qoros. It has four seats and four doors and a fastback body. 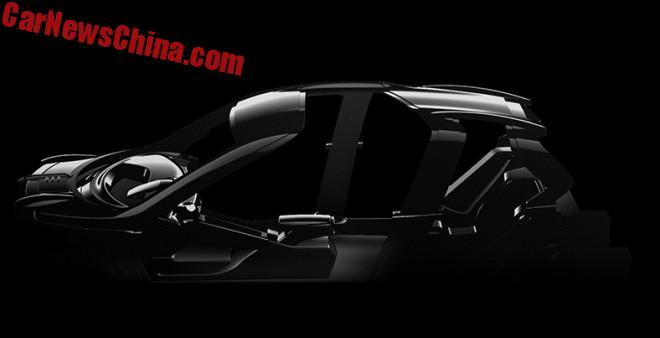 The Super EV will speed from 0 to 100 in just 3 seconds and it will have a range of 500 kilometers. No word yet on power or battery.

Koenigsegg and Qoros have been working together for a while. Last year they showed a Koenigsegg developed prototype camless engine. Who developed the drive train for the Super EV is unclear. Qoros doesn’t sell any EVs yet but last year they did show a 3 Q•LECTRIC concept car.

Very racy front with a short overhang and a sharply angled windscreen.