Spy Shots showing a new crossover wagon by FAW’s Junpai brand. It has all the crossy stuff like black wheel arches, black bumpers, and roof rails. It also looks and feels very much like a Volkswagen, in particularly like the Cross Lavida, albeit a bit smaller. And that is interesting.

Interesting because FAW and Volkswagen have a giant joint venture together, and you don’t cheat on your partner, don’t you..? The Lavida series however is made by Shanghai-Volkswagen, VW’s other Chinese joint venture. FAW apparently thought it was okay to rip ‘m off. Volkswagen is likely not amused, but as always there won’t be much they can do about it. FAW does what it wants. 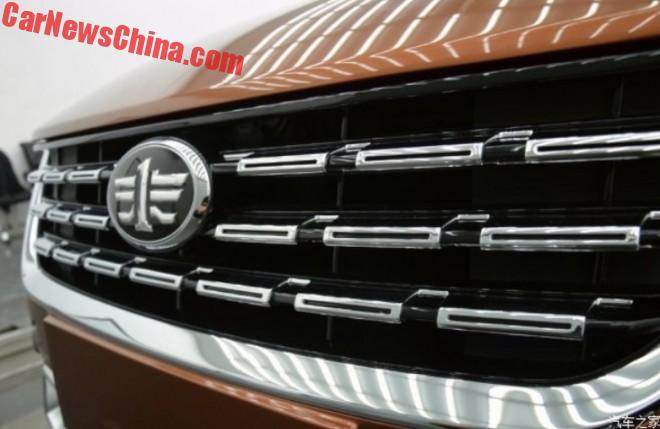 The Junpai wagon will be powered by a 1.0 turbocharged four-cylinder petrol engine, mated to a six-speed manual or automatic, sending horses to the front wheels. 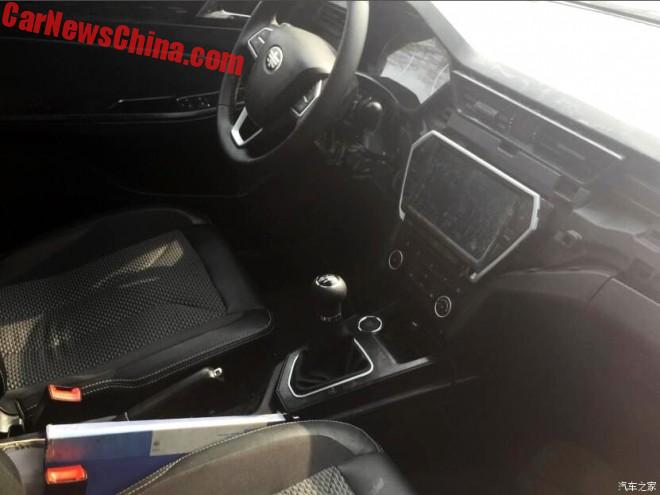 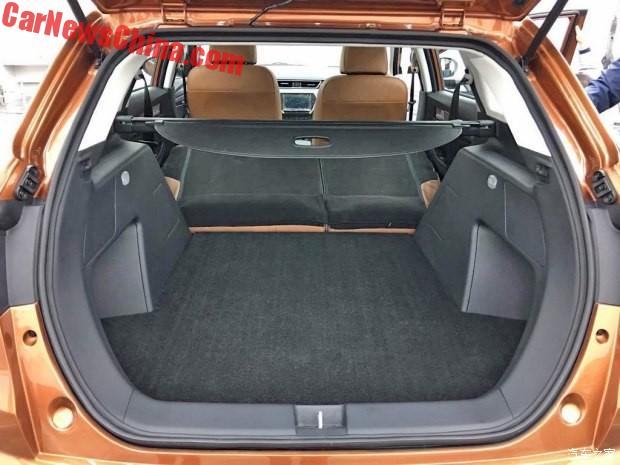 Lots of space with the bench down. But is it big enough to contain the German anger..?