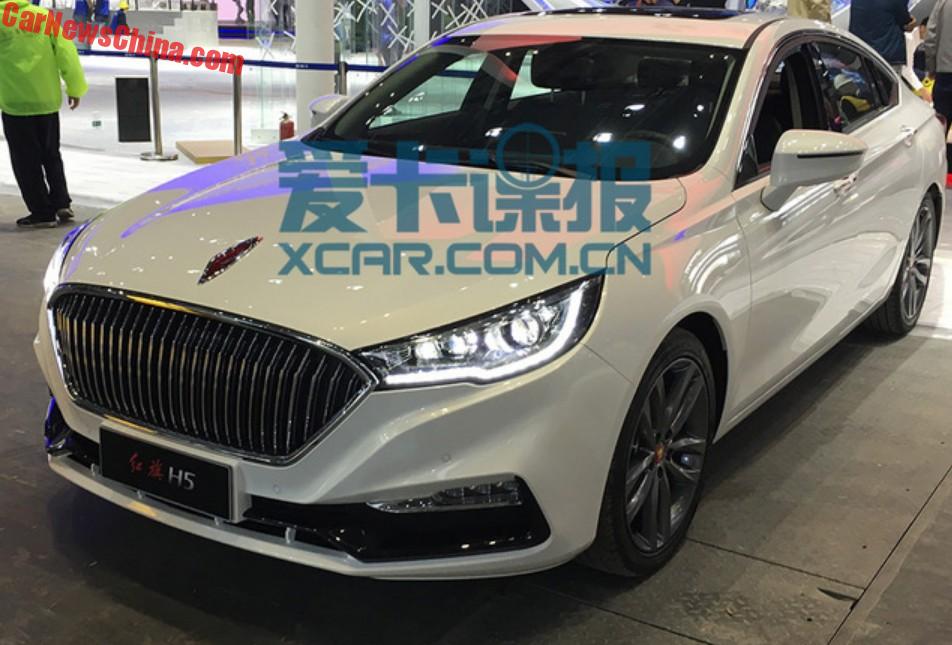 The 2017 Shanghai Auto Show will start on Wednesday but as usual the exhibition halls are as leak as a Chinese exhibition hall so we can show a lot of the new metal today. The photos show the new cars arriving on trucks, lonely on a parking  lot, driving in the halls, and being dressed up on the booth. This is Part 2 of our Mega Preview. See Part 1 here. Starting now with the brand new Hongqi H5. 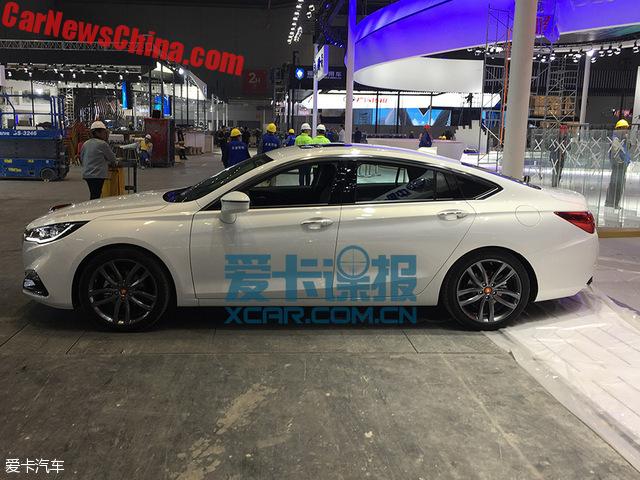 The H5 is a new mid-size sedan for China’s most famous car maker. It looks sleek and sharp, just like the Mazda 6 where it is based on. FAW, the owner of Hongqi, had a joint venture with Mazda, making, among others, the 6. Engines will be a mix of Mazda and FAW’s own, and will include a 1.8 turbo and a 2.0. 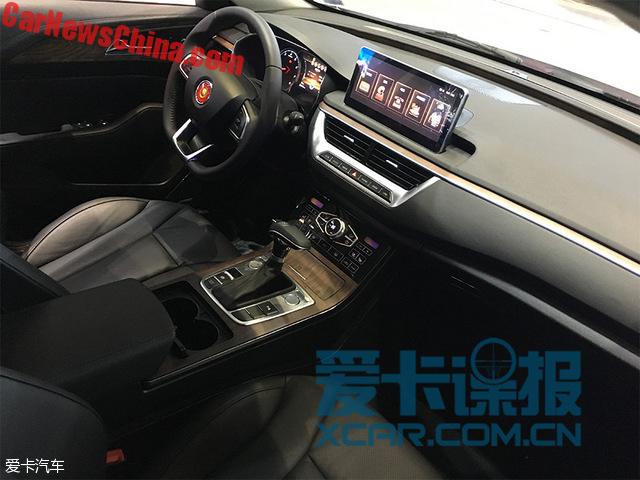 Interior looks nice with a large touch screen atop dash. 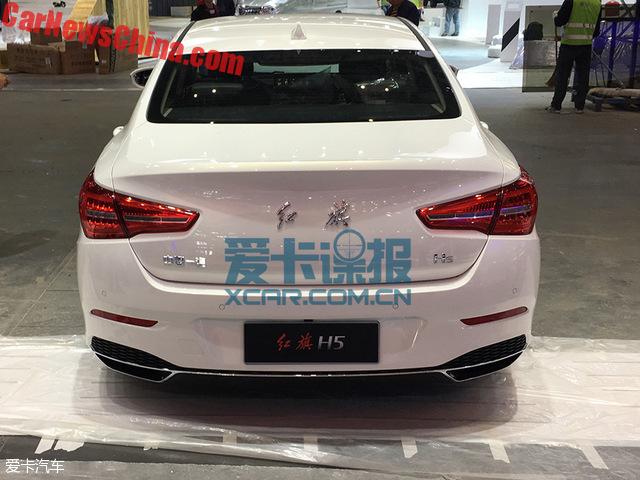 Giant Hongqi badge on the otherwise rather simple rear end. 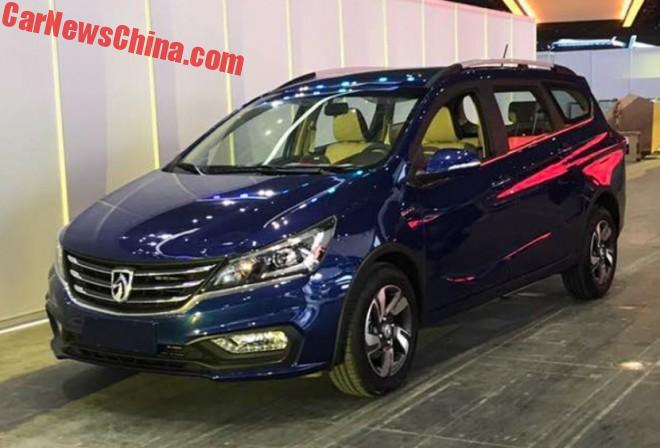 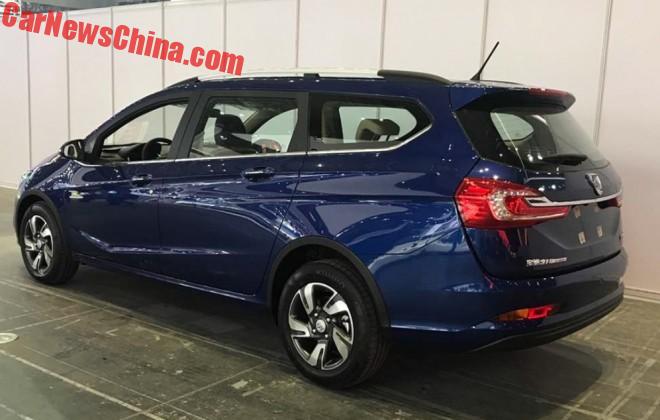 If you want to sell the wheels of your scooter give Baojun a call. 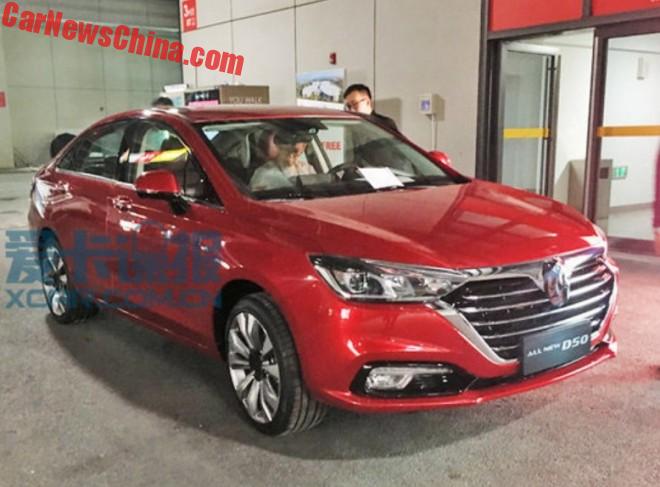 This is a total surprise; the new Beijing Senova D50, successor of the current D50. Looks a whole lot better, and a lot like a Roewe. 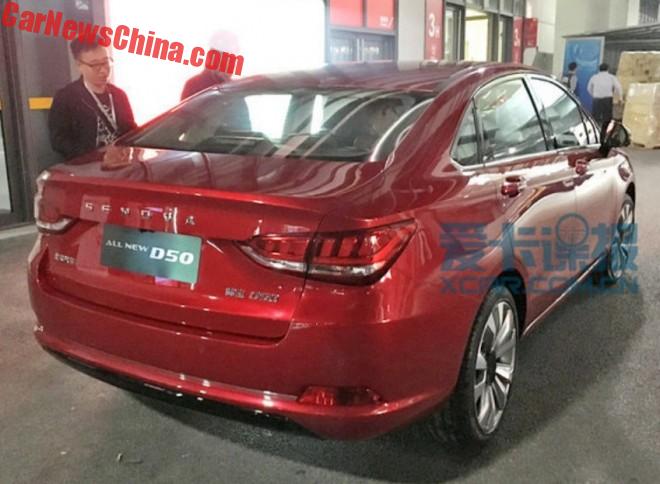 Nice spoiler in the boot lid. 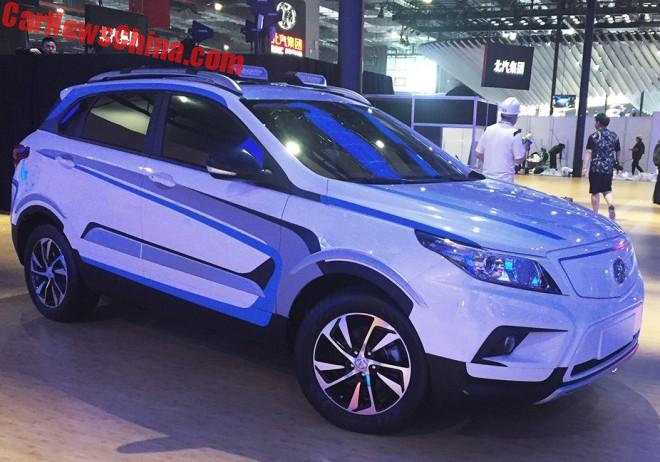 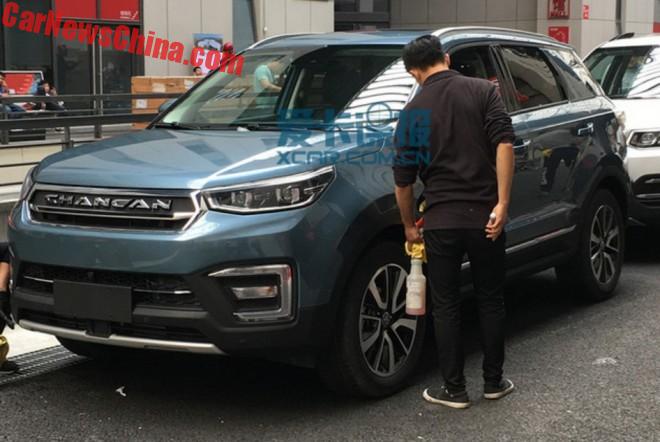 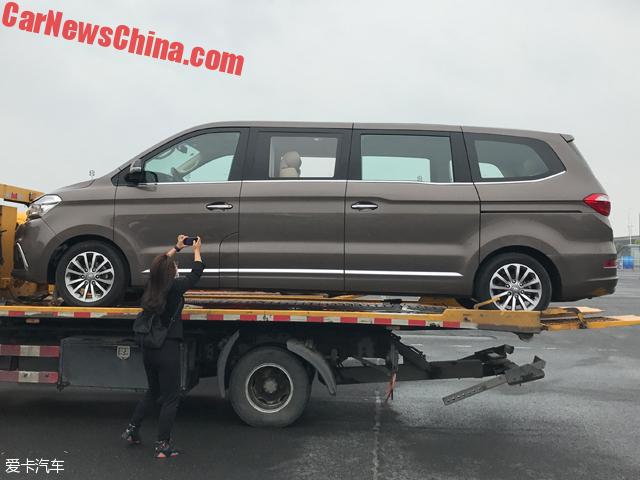 Brilliance Jinbei Huasong 7 limousine. It has only four seats! VIP seats, that is. 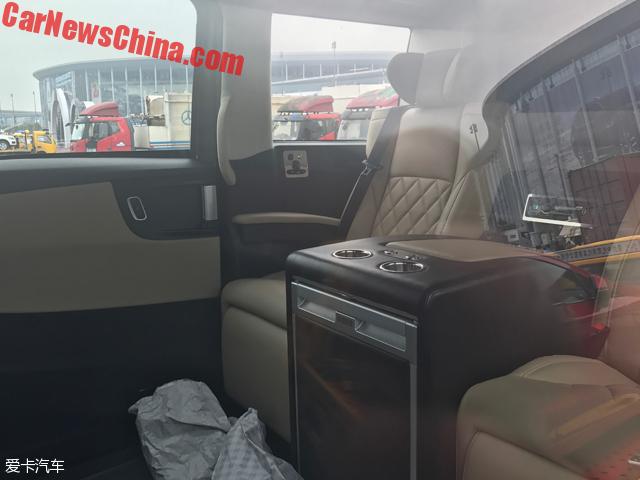 The rear seats, with a fridge in between. 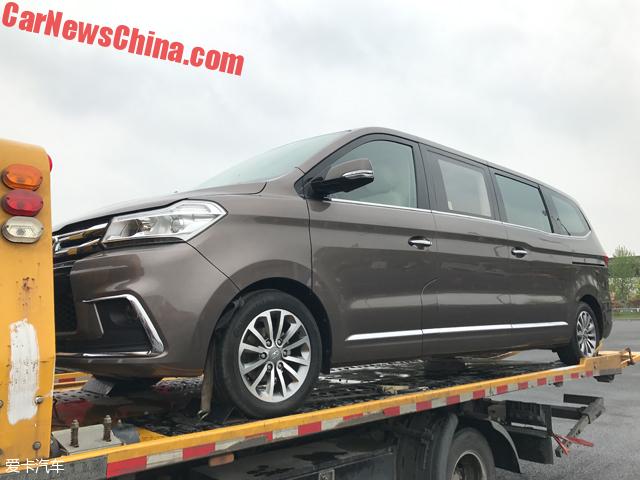 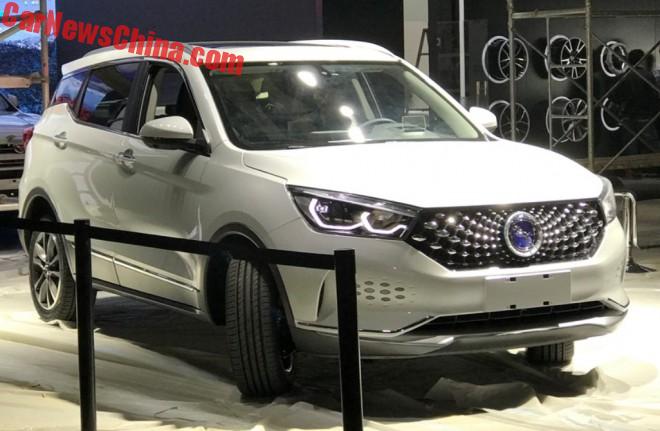 Hanteng EV concept, with a blue logo of course. 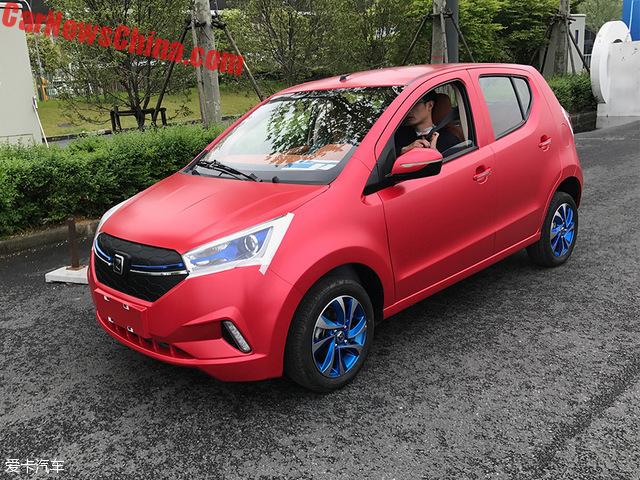 Zotye Yun 100 Plus, with a range of “220 to 300” kilometers. That is a neat margin. Blue wheels and blue lines in the lights and on the grille. But that cool red pink color is just… 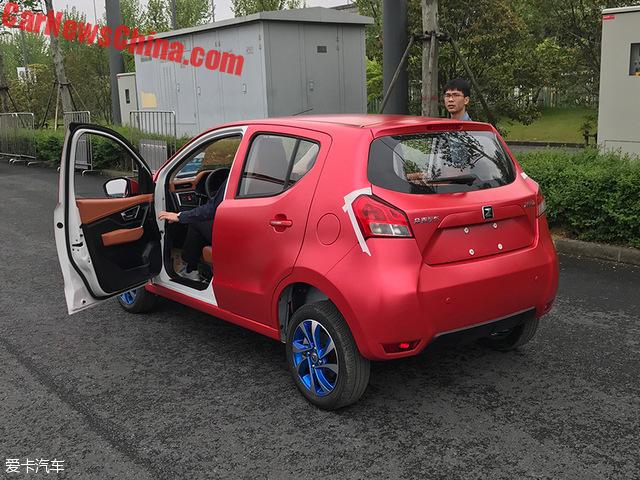 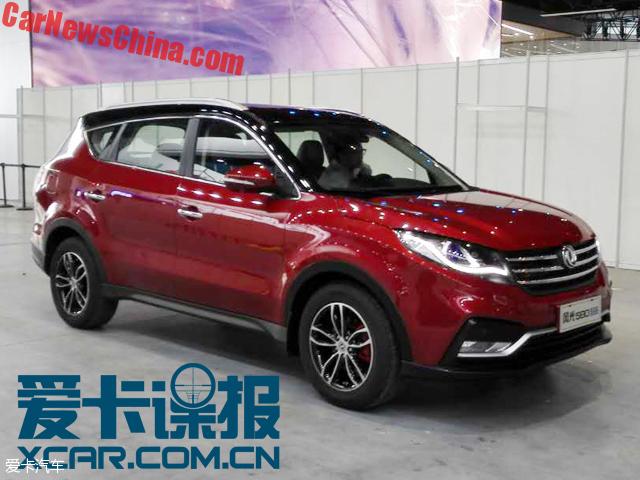 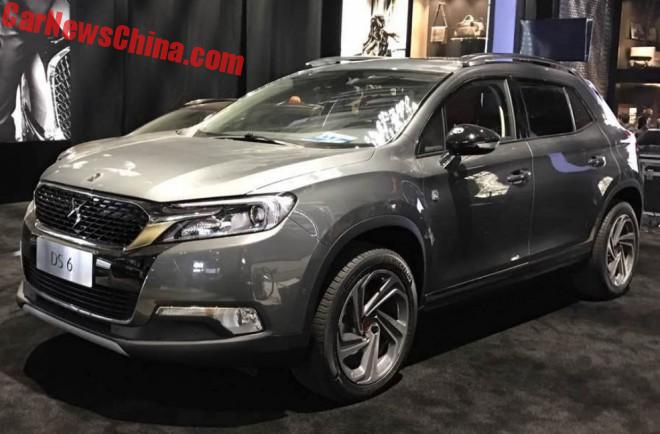 A special edition of the DS6 SUV. It is called the “So Paris”. So as in “so not cool” and Paris as in Paris Hilton. DS keeps launching these wuzzy specials that really nobody buys. Knock it off! 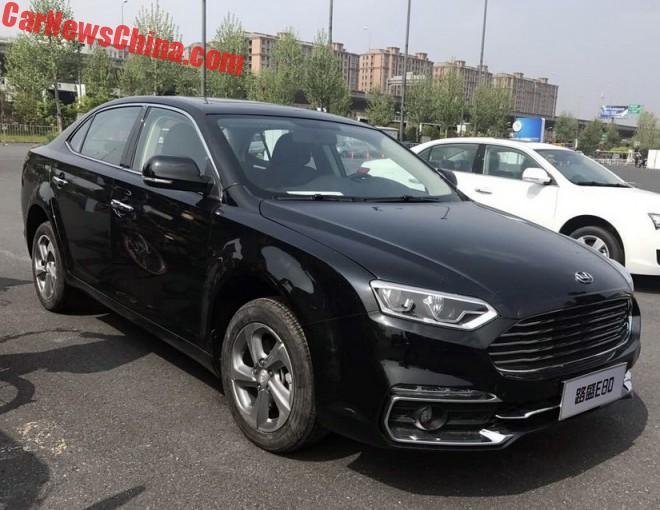 Yes, Hawtai is still alive! Here they are with the E80 with a Ford snout. The E doesn’t mean it is electric, it has a Mitsubishi-sourced 1.5 turbo under the bonnet with 140hp and 210nm, mated to an old 5-speed manual. The E80 is not going to be fast. But hey!, Ford got the snout from Aston Martin and those are quick cars, you know. 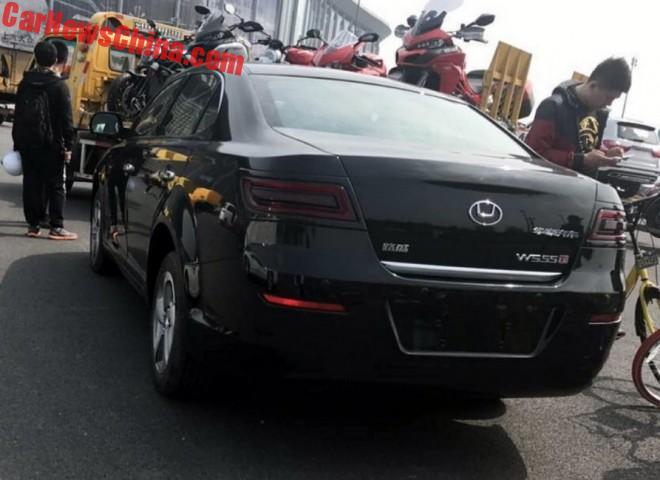 It has a W555T badge on the back, with the T in red. The T for turbo I guess, but more research is needed to figure out where 555 stands for.