This Is The FAW Junpai CX65 Wagon From China 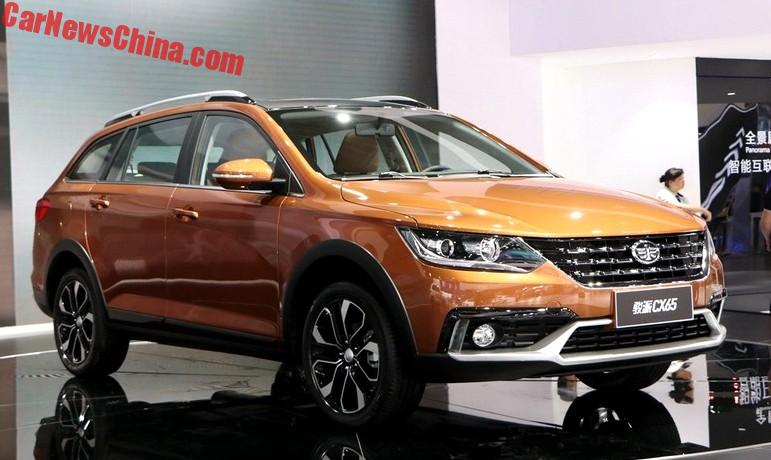 Small and affordable wagons are finally cool in China (too early) and many automakers are scrambling to get one to the market. This brown orange beauty is the FAW Junpai CX65, a brand new wagon that will be launched later this year. 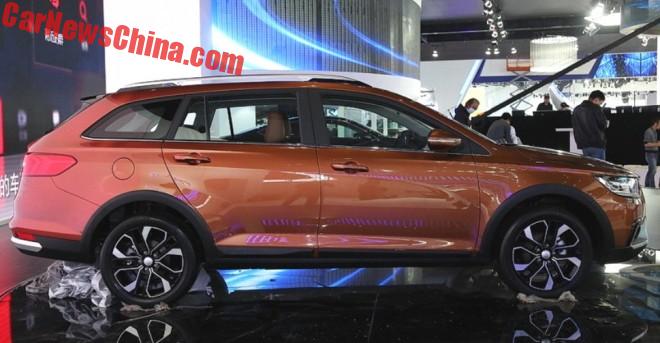 It looks like a miniature variant of cars like the Volvo V90 Cross Country and the Audi A6 allroad, with a high ride height, black plastic around the arches, big bumpers, and large roof rails to attach the canoe too.

It also looks a lot like the Volkswagen Cross Lavida, and that in interesting because FAW and Volkswagen have a giant joint venture together, and you don’t copy your partner, don’t you..?

The Lavida series however is made by Shanghai-Volkswagen, VW’s other Chinese joint venture. So that’s all right then. 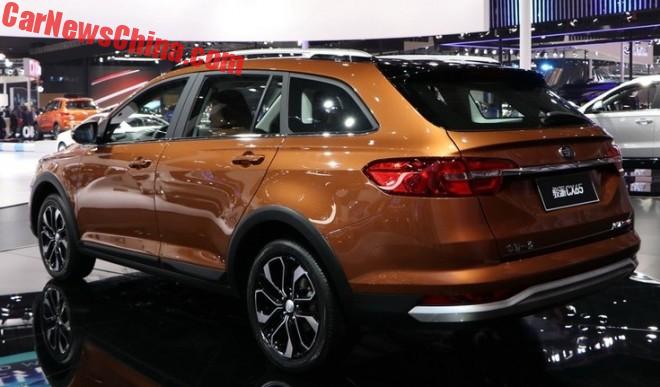 As for a Junpai product is is not bad at all. Lights are a little large but they are connected by a nicely shiny strip. The bumper is dressed up with a wide gray mud guards, and the wheels are sporty. 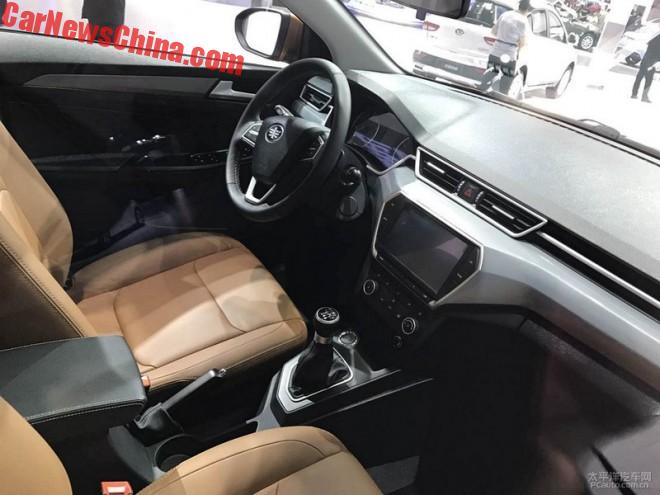 The dash could use more color but materials seem solid enough. Touch screen is nine inch. Seats in the same orange brown color as the body. 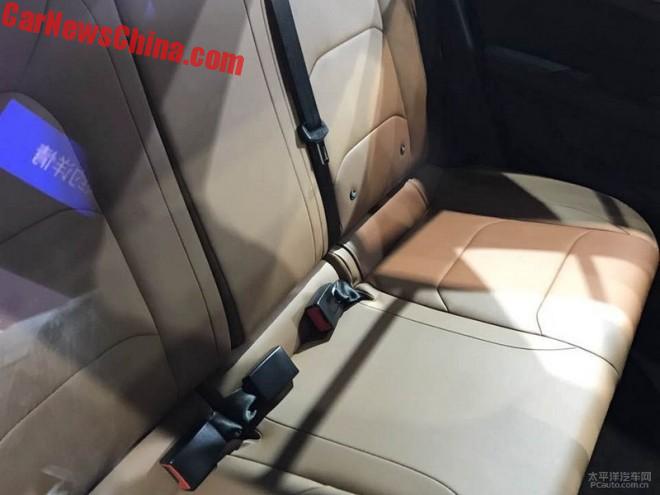 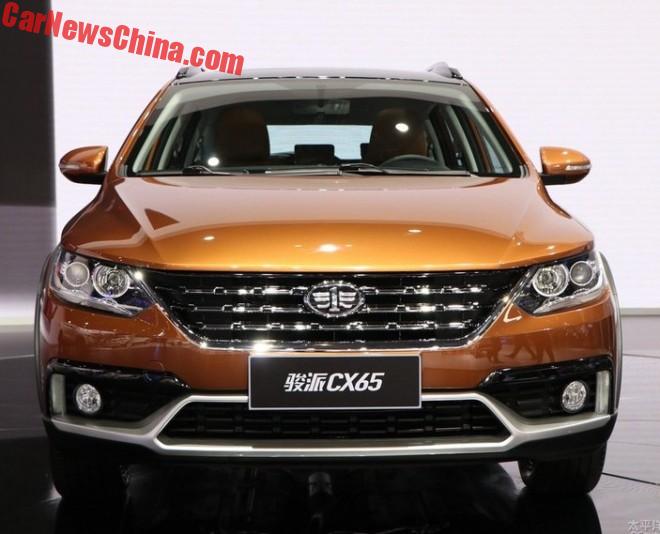 A busy grille with the FAW ‘winged one’ logo in the middle. 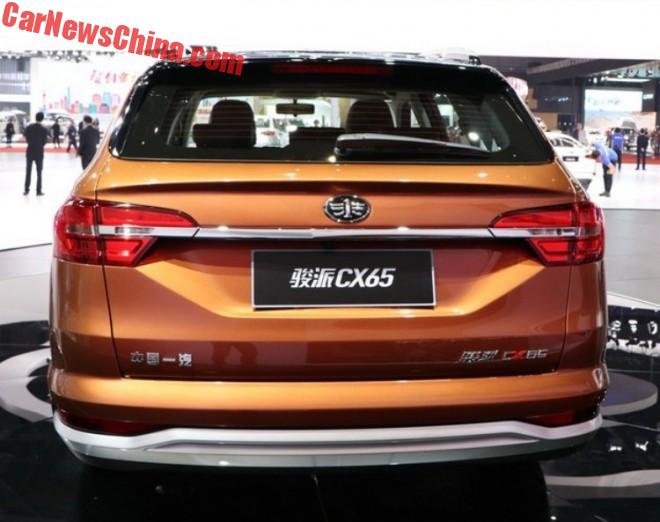 There is a spoiler above the window and another one below the window. Wagons need down force yeah! We saw a similar double-spoiler construction on the Dongfeng Fengdu MX3. The doors of the show car were closed but earlier on we saw that there is a lot of space in this wagon. 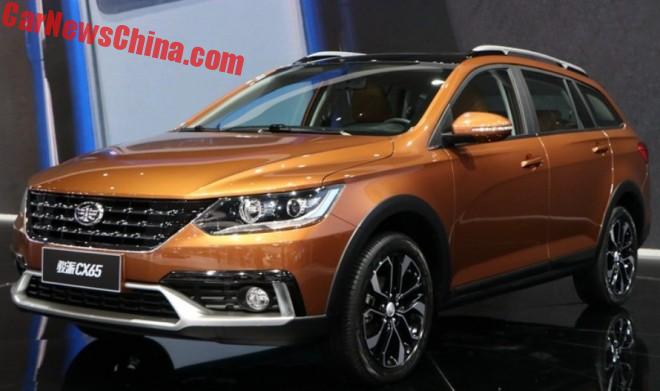 The new FAW Junpai CX65 wagon for China. But with another badge it could be a cheap Volkswagen.