Hozon Auto Is Another New EV Brand From China 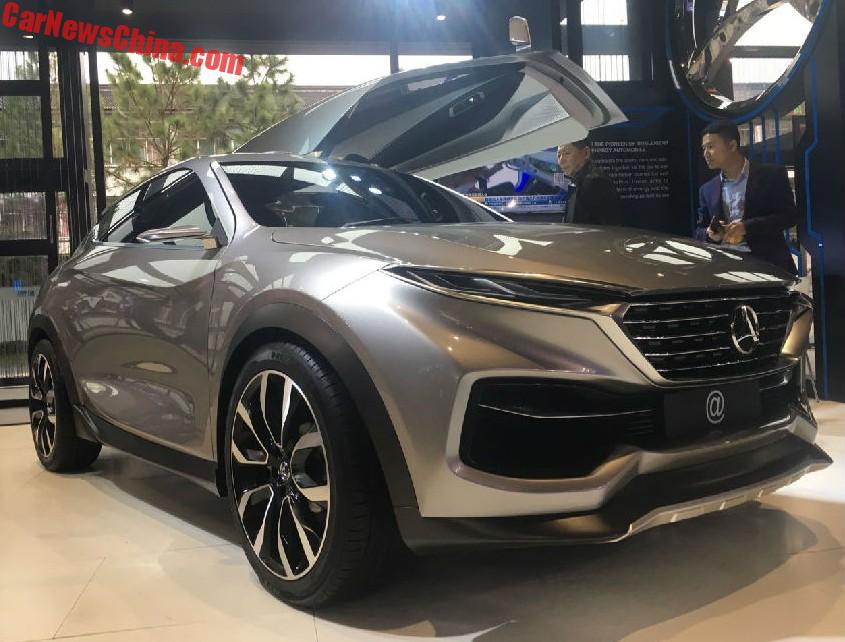 Another new Chinese car brand has been born: Hozon Auto, and they are going to build electric cars. Chinese name is Hezhong Qiche, and the brand is owned by a company called Zhejiang Hezhong New Energy Vehicles. Their first vehicle will be a compact SUV, previewed by a concept car called @ that was unveiled last year on a local high tech show. 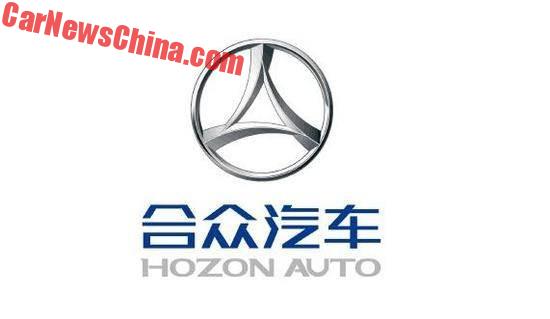 Hozon Auto has received an official government permit for the production of electric cars. They are based in Jiaxing City in Zhejiang Province. Construction of the factory started in May 2016 and production is set to start in 2019 with an initial annual capacity of 50.000 cars.

Total investment is 11.57 billion yuan ($1.68 billion). The company has close ties with the Tsinghua University in Beijing, and the university’s Department of Automotive Engineering was apparently responsible for creating the @ concept car. 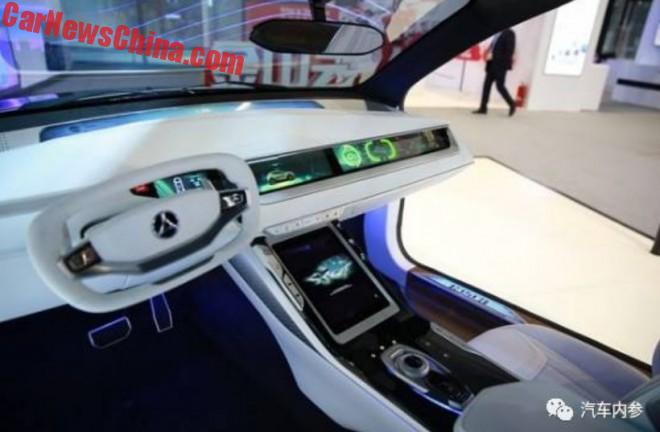 They must have been so busy designing this funky futuristic interior that they completely forgot about the ultra rare Hongqi rotting away on their parking lot. The steering device mixes elements of a wheel and a handlebar, and there is a large pad-shaped screen on the center stack. 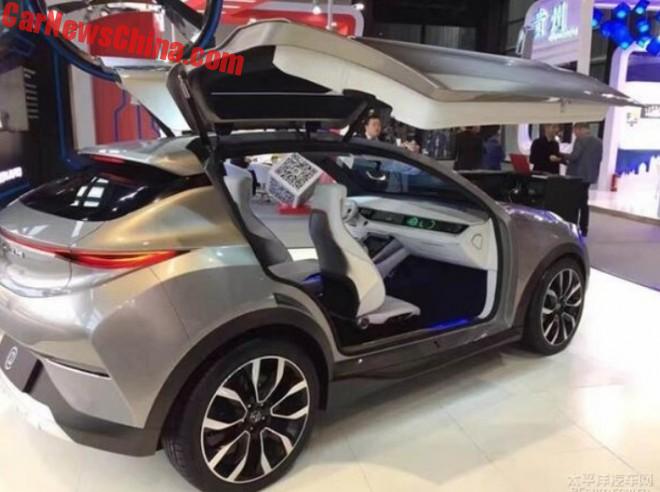 Think away the fancy doors and you end up with a fine looking compact crossover SUV. Hozon hasn’t announced any specifications yet. 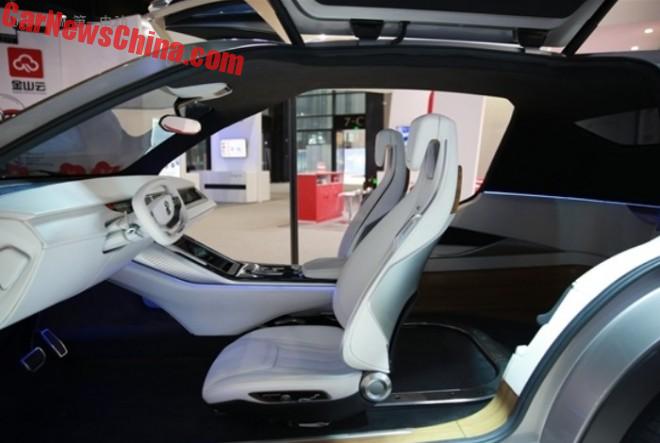 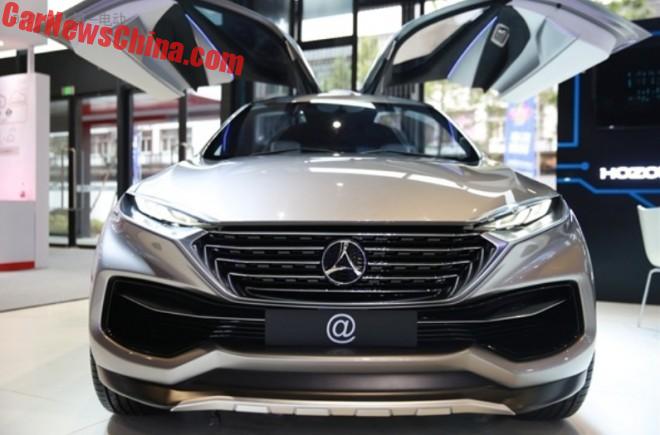 The logo looks a bit too much like Mercedes-Benz. 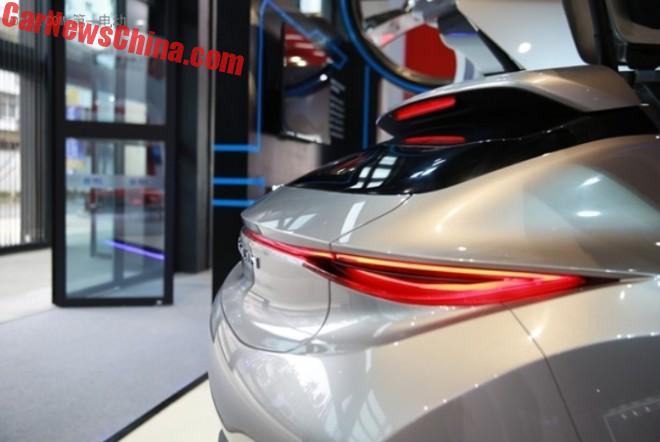 Sleek rear lights and a large spoiler above the window. 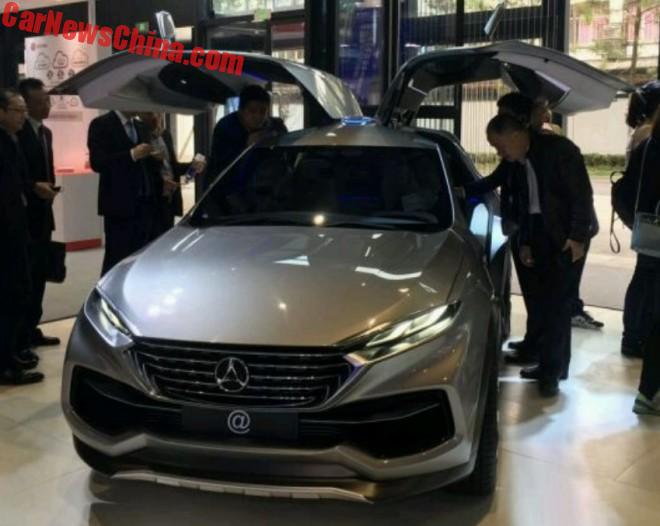 It has gull wing doors, it has a Mercedes badge, but it is not a Mercedes. This is the new Hozon Auto @ from China.