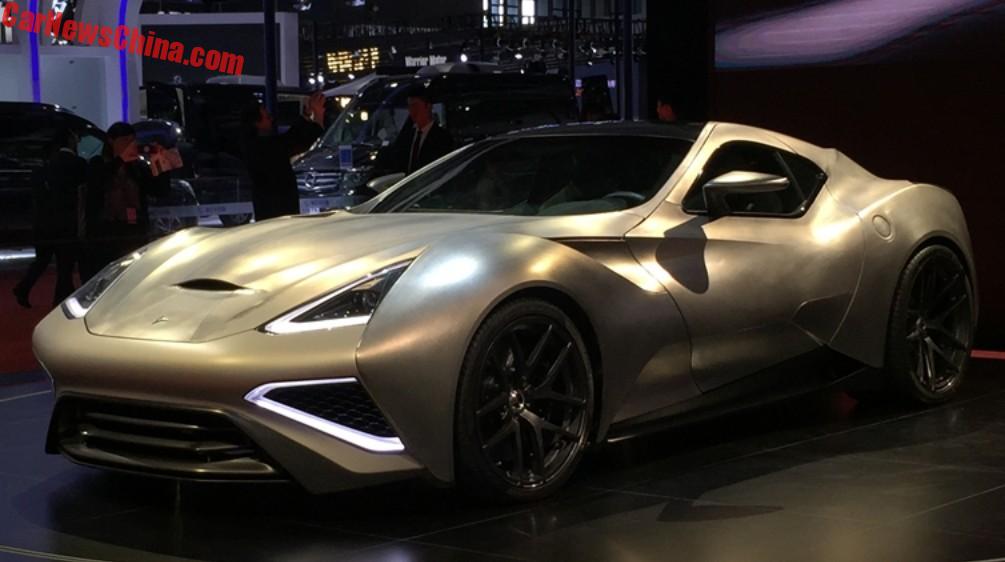 Super cars are notoriously expensive in China but the Vulcano Titanium beats all; it costs a  massive 66.8 million yuan or… 9.57 million U.S. dollar. To put that into some perspective: the Ferrari LaFerrari sold for $3.26 million and the Bugatti Veyron for $3.63 million. The Volcano Titanium is this almost three times as expensive as those hyper cars. What do you get for that money? 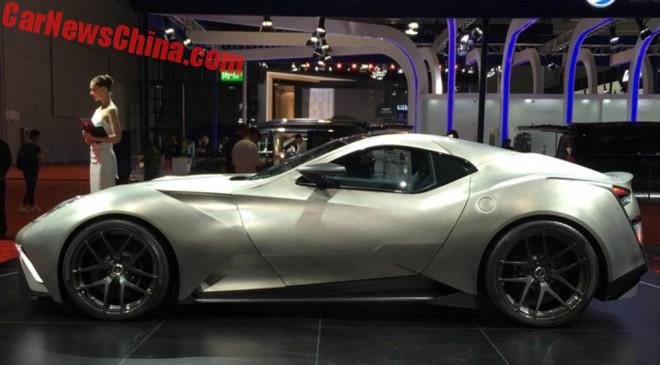 First a short history lesson. The Vulcano Titanium was born in 2013 as the Icona Volcano concept, designed and developed by the Shanghai-based and Italian owned design house Icona. At the time the company said it was powered by a 950hp hybrid V12.

An updated version debuted in 2015 in Pebble Beach, now called the Volcano Titanium. The hybrid V12 was ditched for a 6.2 liter Chevrolet Corvette ZR-1 engine, good for a 670hp and 840nm. In 2016 Icona announced a limited production run with a price tag of $2.7 million per car.

That never happened. Fast forward to now. Icona says the Volcano Titanium is a one-off and that it costs 9.57 million U.S. dollar. So that is the bad news: there is only one. But the good news is: it hasn’t been sold yet. 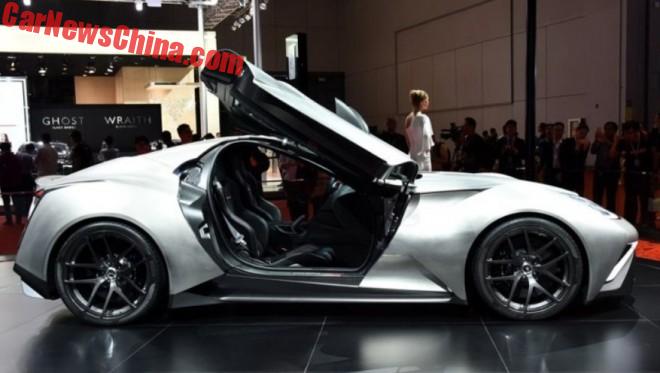 Doors open up and forward.

Is is worth the cash? It surely looks great and the partially titanium body is very high tech, but weight actually isn’t as low as one would expect. The engine is powerful but really just a tuned up Corvette mill. The only thing for it is one-off exclusivity.

And it is somewhat famous. The Vulcano Titanium has a small role in the Fate of the Furious (Fast & Furious 8) movie. Fuzzily, Icona has stated that the Titanium was originally cast to appear in Fast & Furious 7. But, according to Icona, the movie’s producers “lost the business card” of the Icona representative and therefore it didn’t happen, and F&F7 went with the Lykan Hypersport instead.

Weird story, one would expect those producers to find a way to contact Icona had they wanted to, with or without a business card. 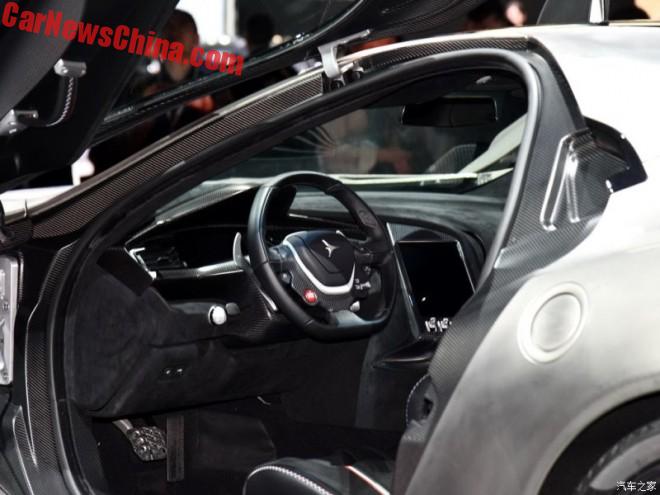 The interior with loads of alcantara, a 10 inch touch screen, and a sporty steering wheel. 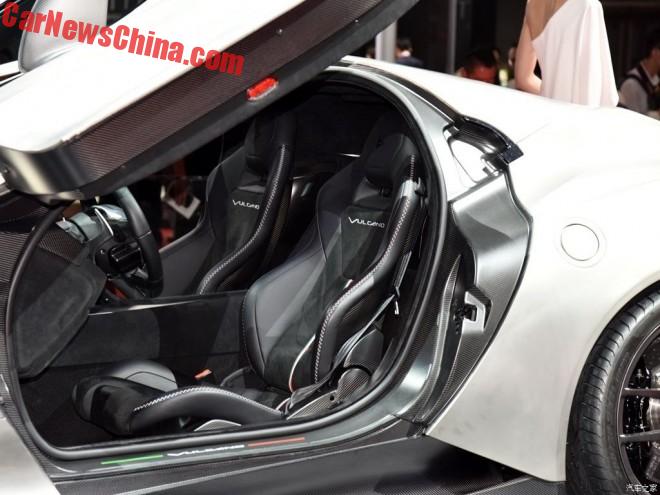 Volcano name on the seats. 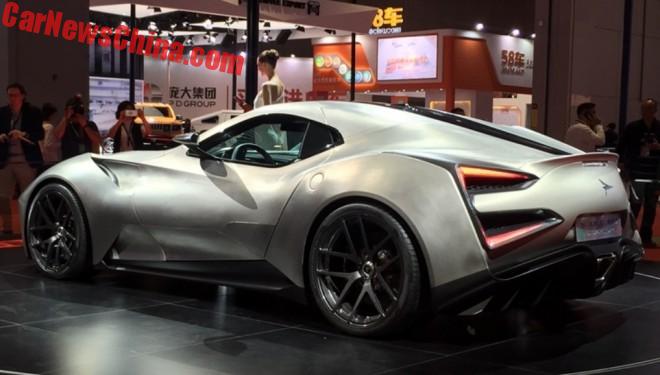 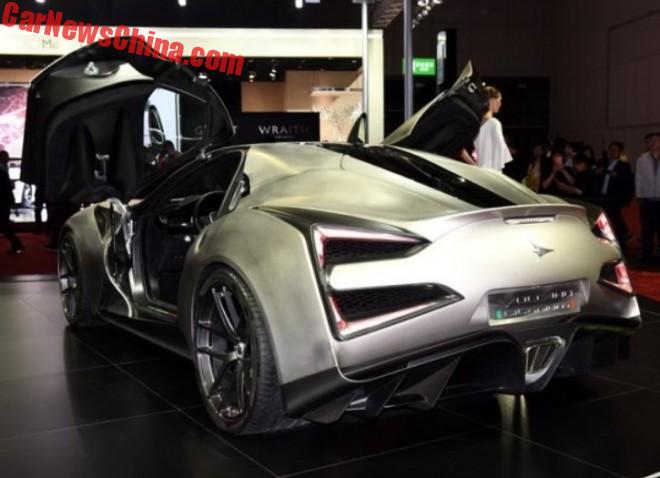 A small rear spoiler and an enormous diffuser. 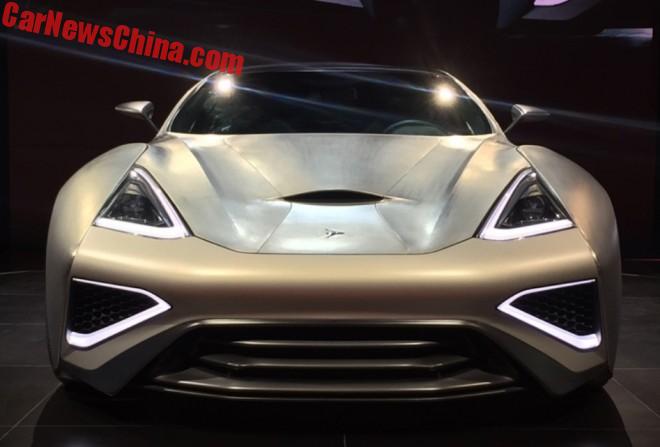 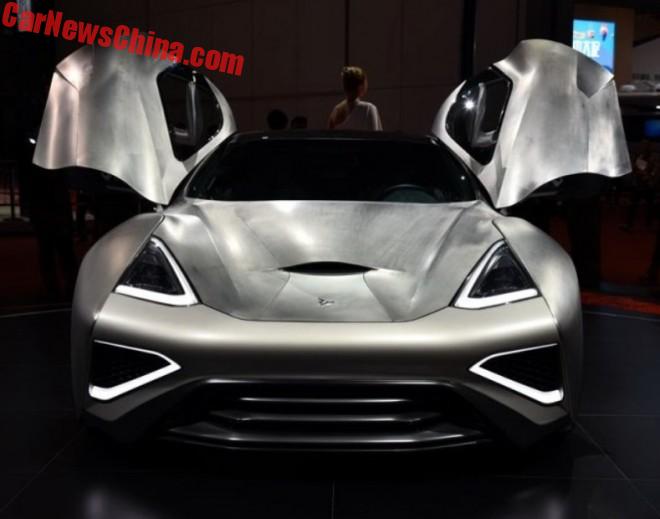 If you have 9.57 million dollars to spare…