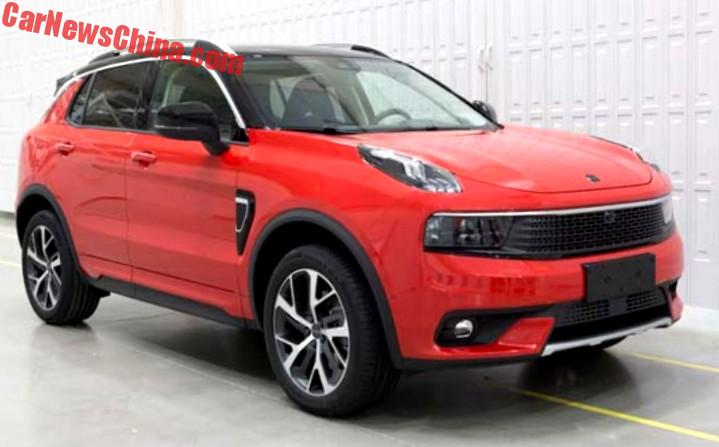 The Lynk & Co 01 SUV will hit the Chinese car market in Q4 and we have photos of the various variants. The all look rather good but the wheels seem a tad too narrow. The red car is a 2.0 turbo in a two-tone color scheme fitted with big black mirrors. 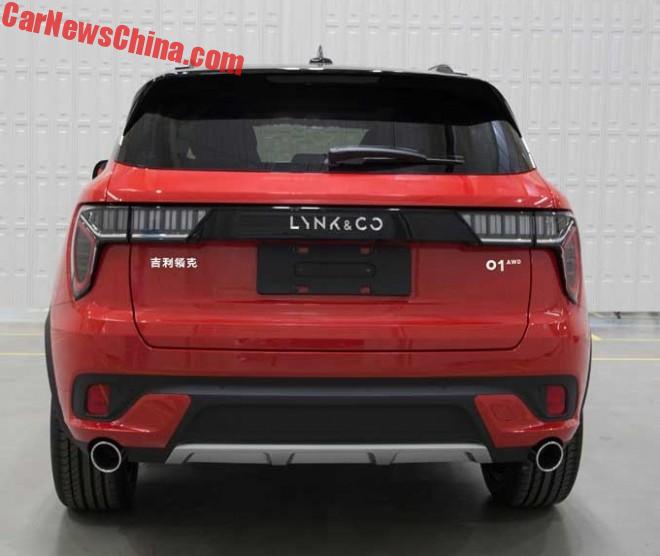 Lynk & Co is a new brand under the Geely Holding Group, alongside Geely, Volvo, and the London Taxi Company. Export to Europe and North America is set to start in 2019.

When the brand was launched last year many said Lynk & Co sounded too much like Lincoln. Geely denied that, saying it was totally different.

But they don’t help themselves with the Chinese name: Lingke. The Chinese name of Lincoln is… Linken. Different characters, but they sound almost exactly the same.

Red over gray with red-black mirrors.

Price of the Lynk & Co 01 will range from 130.000 to 190.000 yuan ($19.000 – 28.000). In China the Lynk & Co cars will be sold via a separate dealer network and via the internet. For internet sales the company cooperates with Alibaba. Interestingly, for internet sales in the North American and European markets it will cooperate with Microsoft.

Lynk & Co says it will offer for free  warranty, road-side rescue services, and data traffic for the entire life of the vehicle. That is an unprecedented offer and also one that seems very expensive.

The Lynk & Co brand will be aimed at millennials and the cars will therefore be equipped with technology and apps that allowing the owner to share his car with others, or to rent it out when he doesn’t need it, in the Airbnb way.

At launch there will be two engines available, both developed and manufactured by Volvo:

Output of the 2.0 turbo is surprisingly low, just ten horses more than the 1.5 turbo. Four-wheel drive is standard on the 2.0 and optional on the 1.5 turbo. A hybrid based around the 1.5 turbo will be added to the lineup later. 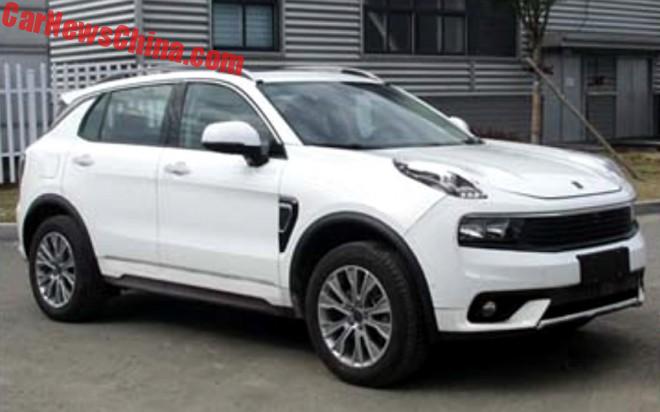 The 2.0 turbo in white. Color seems to emphasize the somewhat odd fender-mounted headlights. 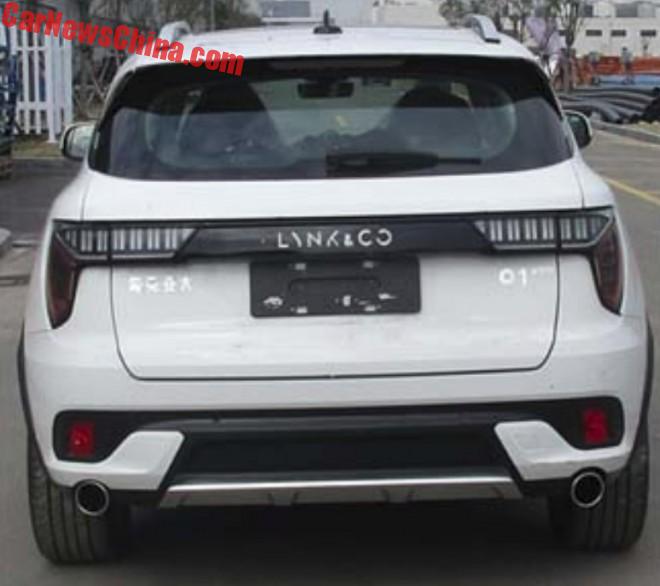 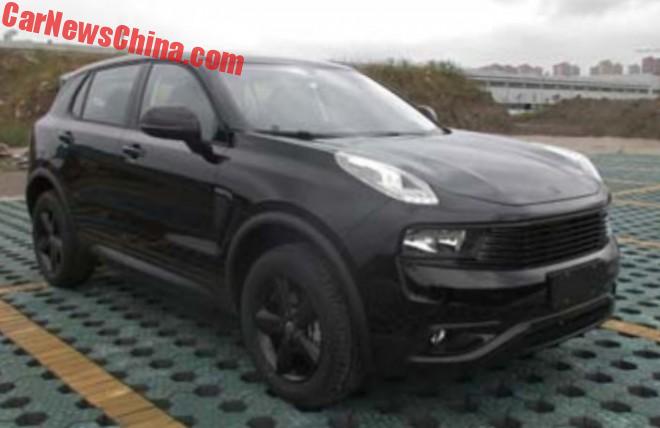 The 1.5 turbo, looking very good here in black with black wheels. Front and rear bumpers differ from the 2.0. 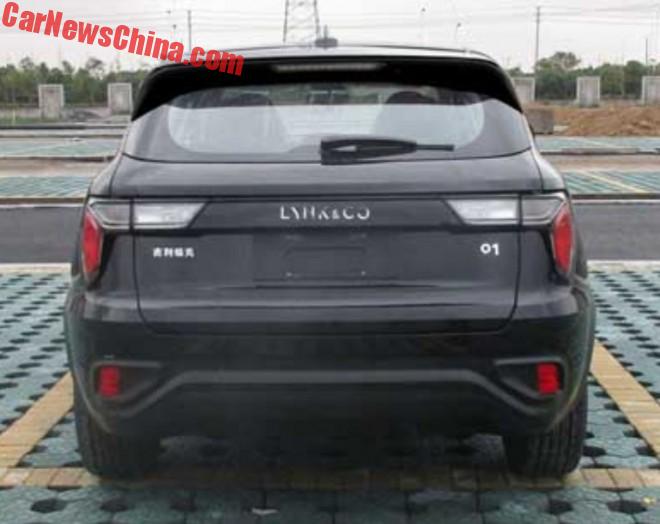 Lights are of a simpler kind and the AWD badge is gone. 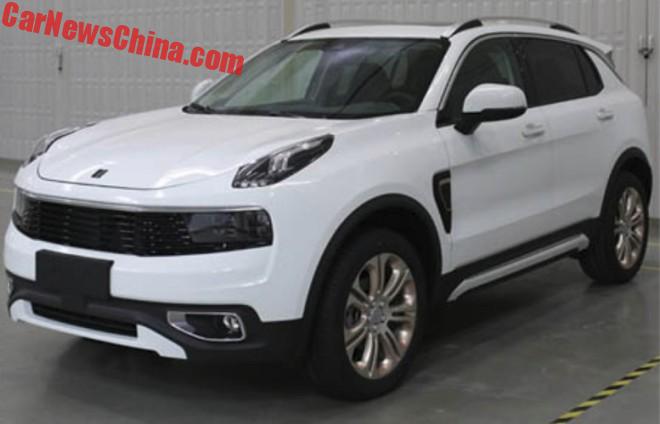 This seems a luxurious variant of the 1.5 turbo, with different bumper again and a shiny frame around the fog lights. 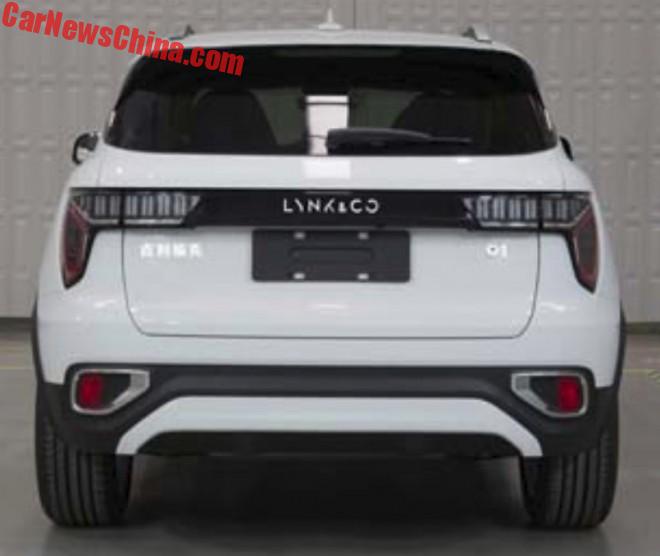 Rear bumper is different as well. 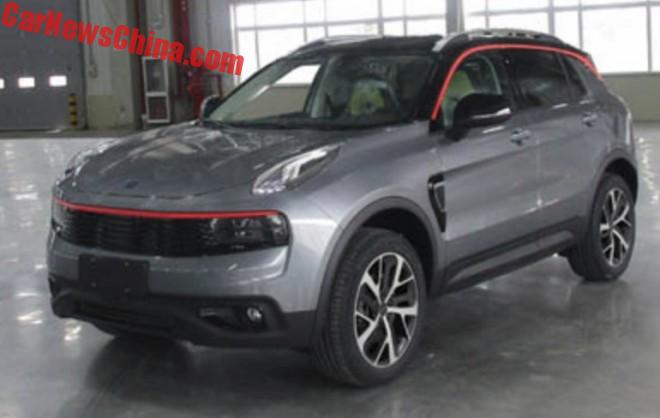 Buyers will be able to dress up their 01 in every way they want; for example in gray with a black roof and red lines above the grille and windows. 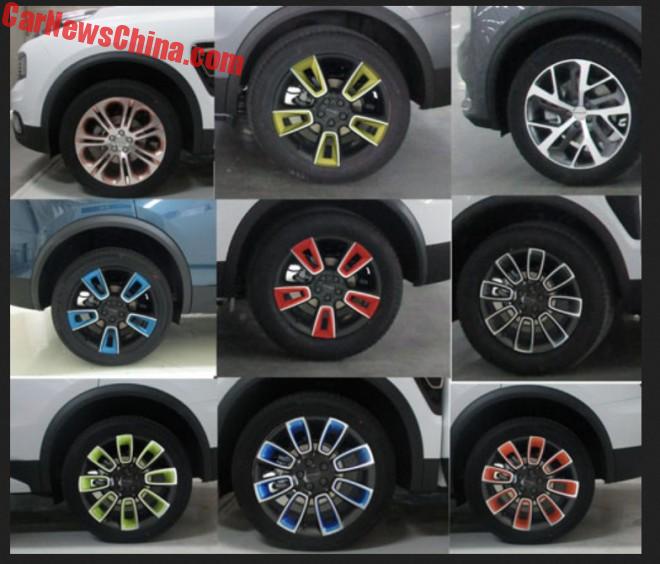 The wheels. So funky, so millennial. 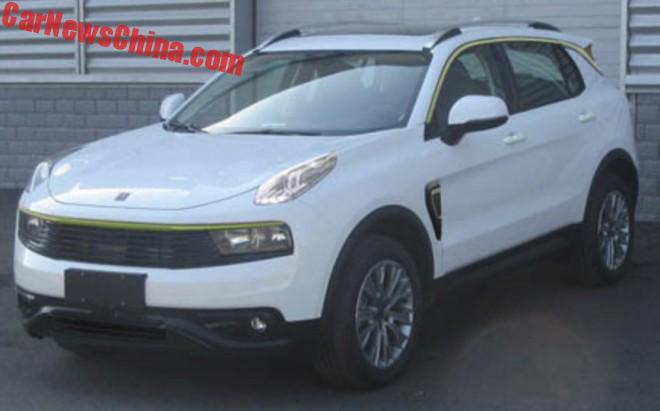 Yellow doesn’t go on white. But perhaps the millennials will think otherwise. 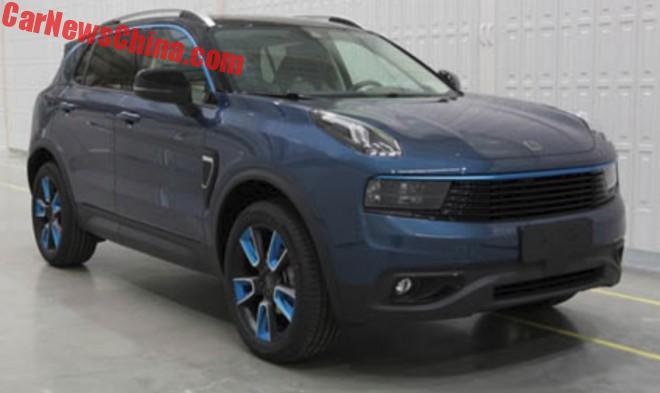