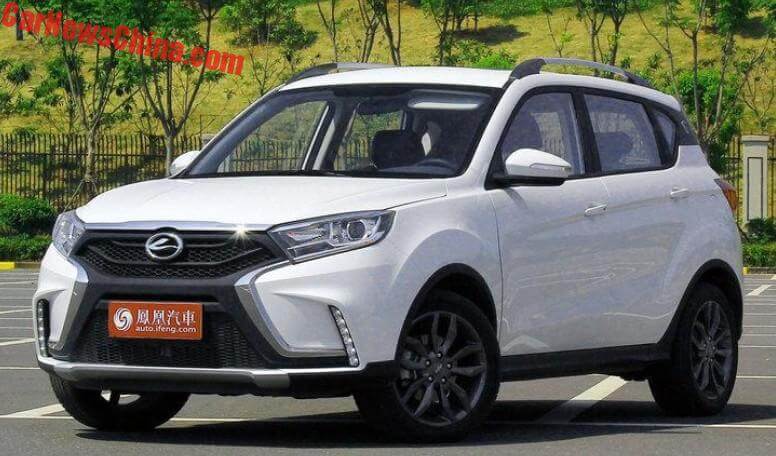 The Landwind X2 has been launched on the Chinese car market. The Landwind X2 is a small SUV that looks a tad too much like a Hyundai, bit otherwise not too bad. It comes with shiny bits in the grille/bumper, small but sporty wheels, and usable roof rails. 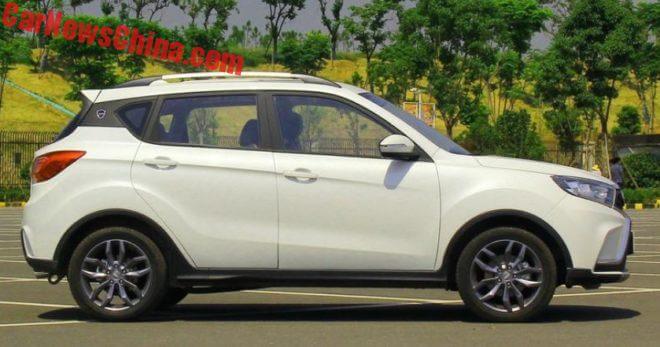 The X2 is the first car in the small-SUV segment for Landwind. The segment is hugely popular in China and growing fast, especially in second and third tier cities where the market demands ever more Chinese-branded cheap-ass small SUVs. 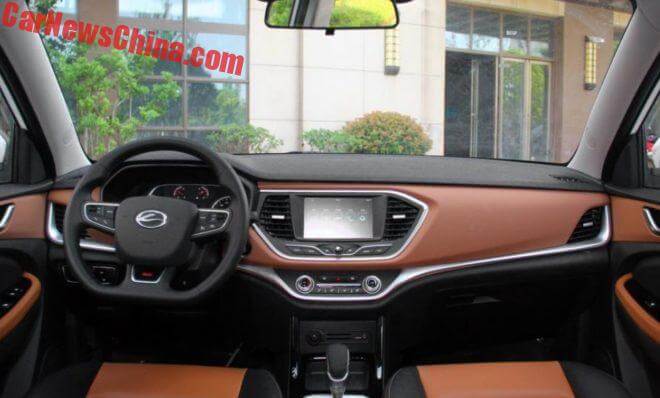 Dash is very good for a Landwind; with a flat bottomed steering wheel (let’s go racing!), panels in body color, an 8-inch touch screen, some shiny lining, and sporty seats.

Sadly, the engine isn’t worth much of a word: a 1.6 with 125hp and 150nm, mated to a five-speed manual or a four-speed automatic, sending power to the front wheels. A 1.5 turbo will be added to the lineup later but when exactly is unsure. 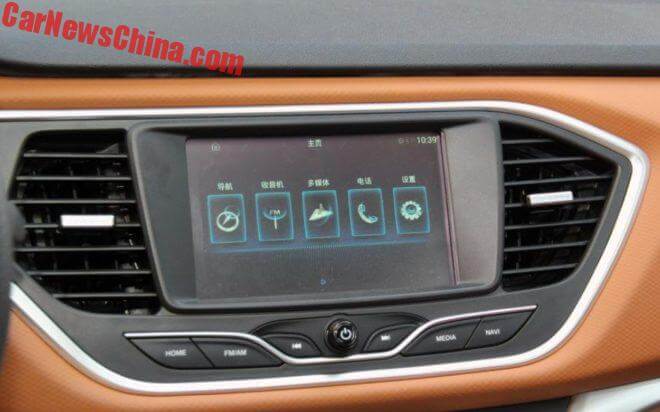 Graphics of the 8 inch touch screen are just okay for the segment. 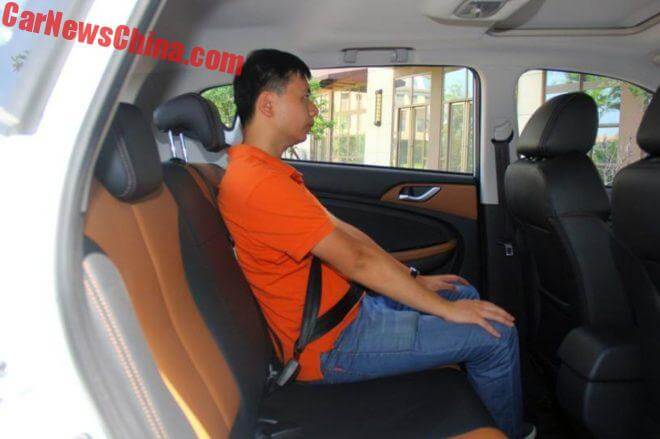 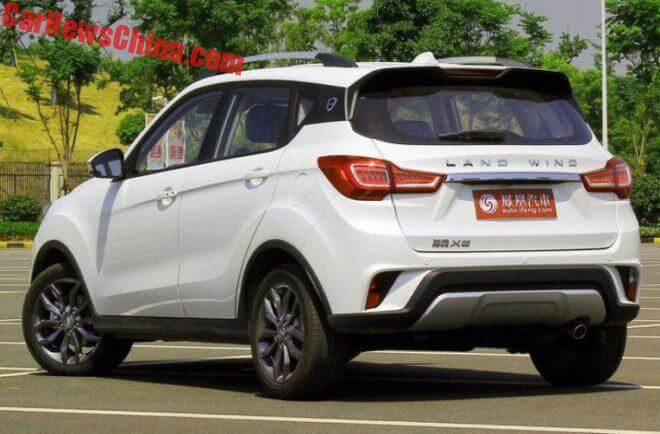 Rear lights are almost trendy, nice work there. Note the Landwind lettering on the back, written as LAND [space] WIND. Wheels are a bit too narrow for the arches. 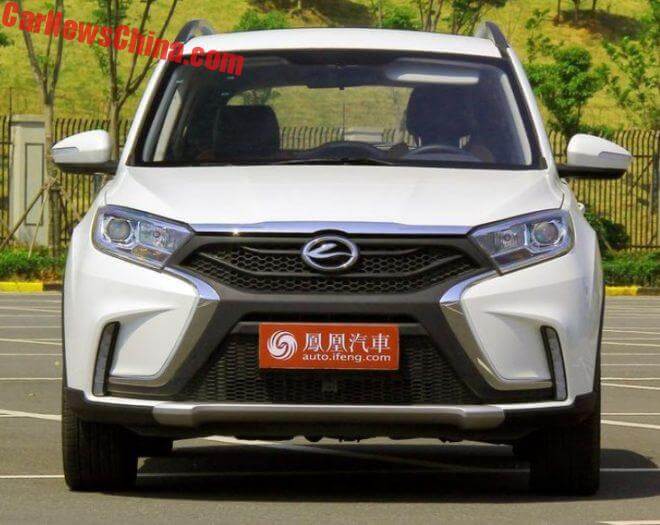 Landwind, or Land Wind, log prominently on the grille. It looks the left mirror, on the right on the photo, got a hit on the head. 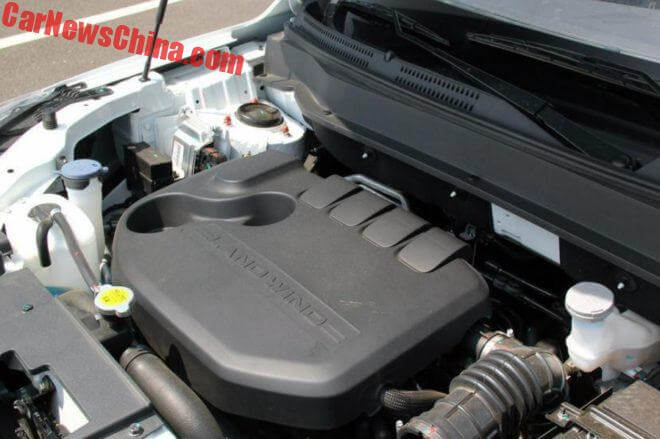 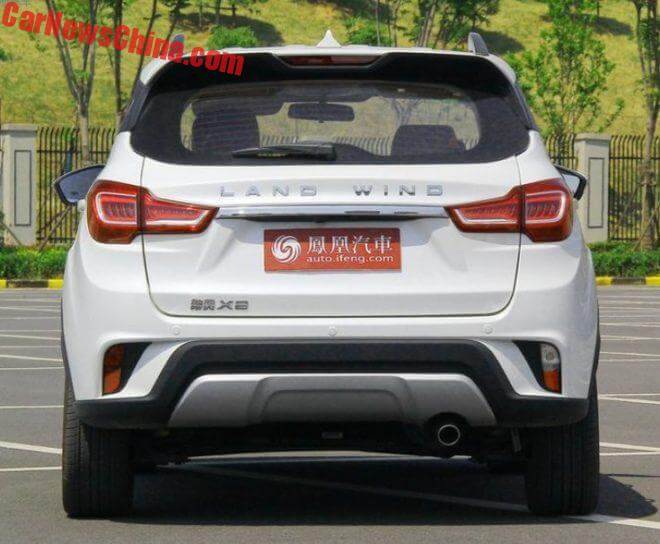 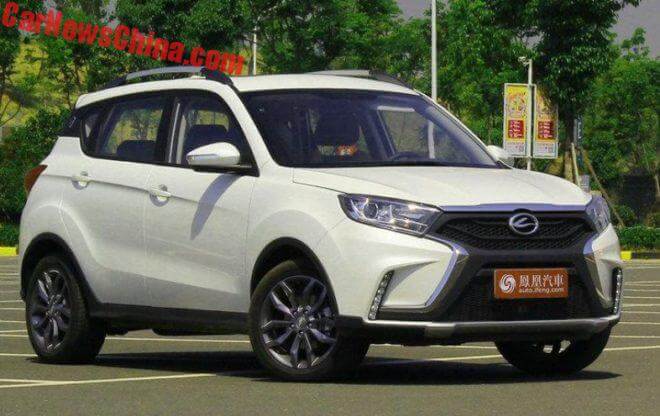 The new Landwind X2 SUV for China. Good or bad? Let me know in the comments!