Beijing Auto Huansu To Launch A Seven-seat SUV In China 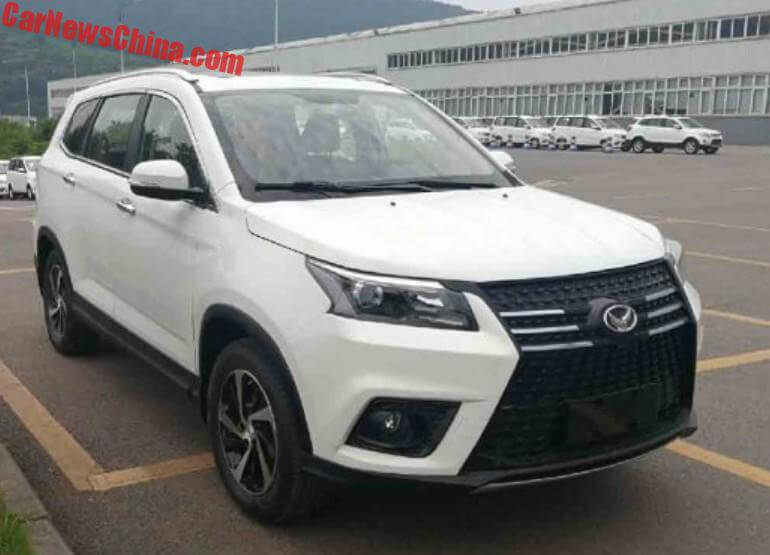 There are new SUVs being launched on the Chinese car market every single day and the end is nowhere in sight. Here we have another new seven-seat SUV; the Beijing Auto Huansu S7, featuring a big black Lexus-like grille. It will be launched in Q4 for about 80.000 yuan. 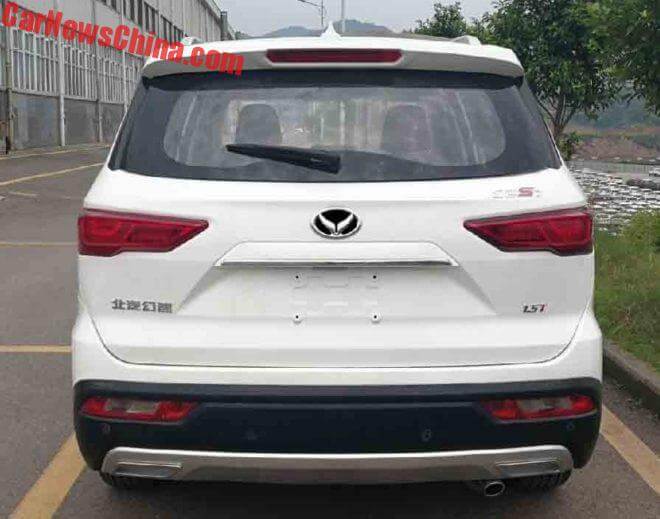 The S7 is the seven-seat variant of the five-seat Huansu H5 that launched in March. It will be powered by a 1.5 turbocharged four-cylinder petrol engine with 150 horses mated to a five-speed manual ‘box, sending power to the front wheels. Size: 4800/1850/1770, and wheelbase is 2780.

Huansu (means Magic Speed) is a brand under the Beijing Auto Industries Corporation (BAIC). The cars are manufactured by a company called Beiqi Yinxiang Automobile, a joint venture between the BAIC and the Yinxiang Motorcycle Group.

The Huansu brand is aimed at buyers in second and third tier cities, so we won’t see much of them in the first trier mega cities like Beijing and Shanghai.

Interesting design: fake pipes on the bumper that they didn’t paint black, with the rear pipe clearly visible underneath.