Spy Shots: NextEV NIO ES8 Is Getting Ready For The Chinese Car Market 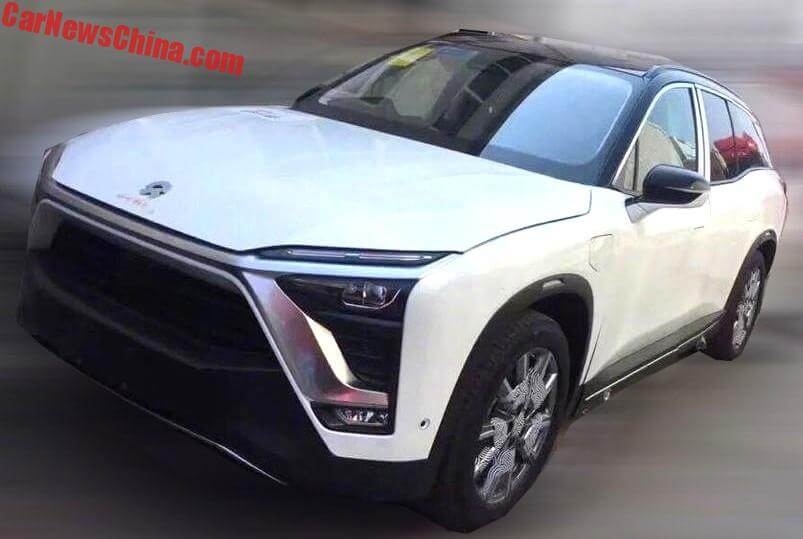 Spy Shots showing the NextEV NIO ES8 testing in China. The NIO ES8 is a large electric SUV that will be launched on the Chinese car market in 2018, featuring a very tall front end, a black windscreen frame, and a black roof. 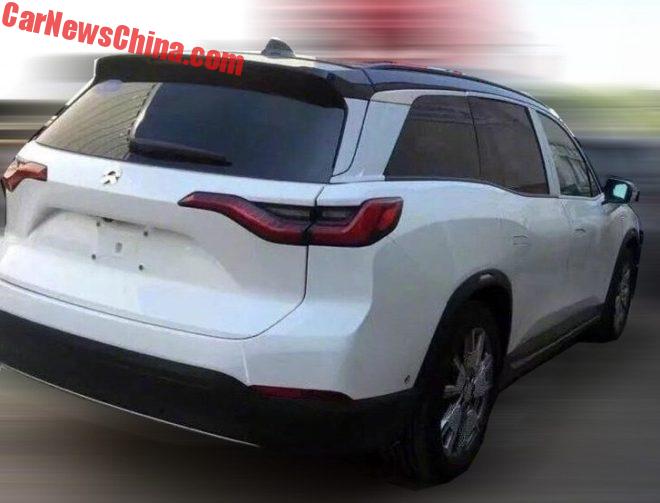 The rear isn’t as strong as the front with a lot of empty space and somewhat odd looking lights. This particular car has a white B-pillar and a white D-pillar, whereas the A and C are black. Probably just a pre-production car thingy, the car we saw in Shanghai had black-pillars only.

The ES8 will be produced by a joint venture between NextEV NIO and Changan Auto. 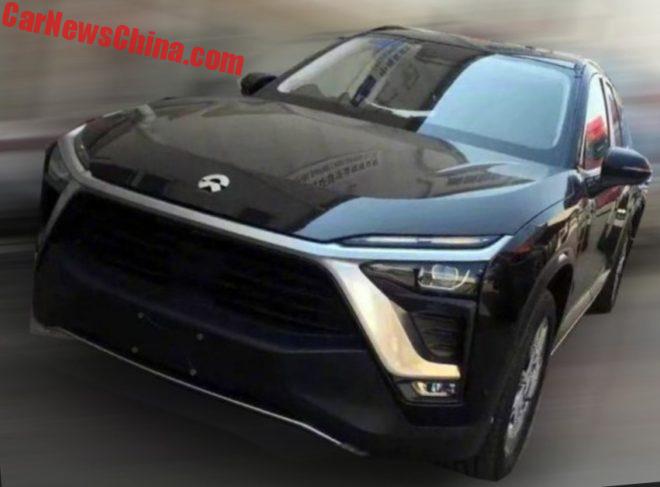 Shiny bars in up front look much better on a black car.