All The Specs Of The NextEV NIO ES8 Electric SUV 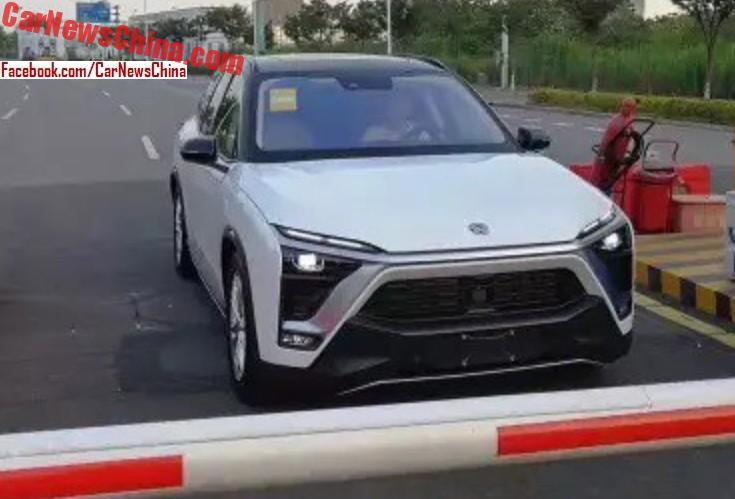 NIO is a new Chinese electric vehicle brand under NextEV. They are also developing the limited edition NIO EP9 electric supercar. The NIO ES8 is their first ‘normal’ passenger car, and we have all the specifications.

NextEV doesn’t have its own factory. The ES8 and subsequent vehicles will be manufactured by a joint venture between NextEV and the Jianghuai Automotive Corporation (JAC).

The specs via a leaked spec sheet of the joint venture:

Range is 355 kilometers (NEDC) and 500 kilometers when the average speed is 60 kilometers per hour (this is a much used Chinese measurement for city traffic). Battery: 192 Ah/67 kWh.

Impressive numbers indeed but then it has to have, as the NIO ES8 will compete head to head with the Tesla Model X. It is scheduled to hit the Chinese car market in December. 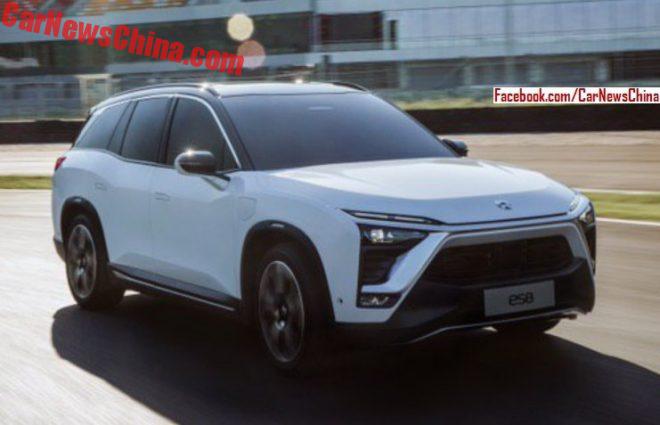 From a leaked commercial. 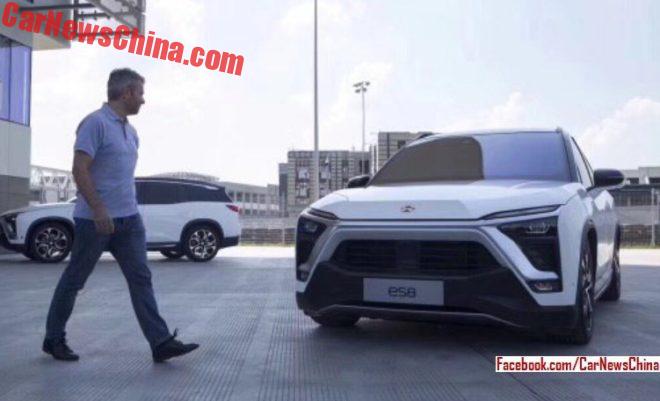 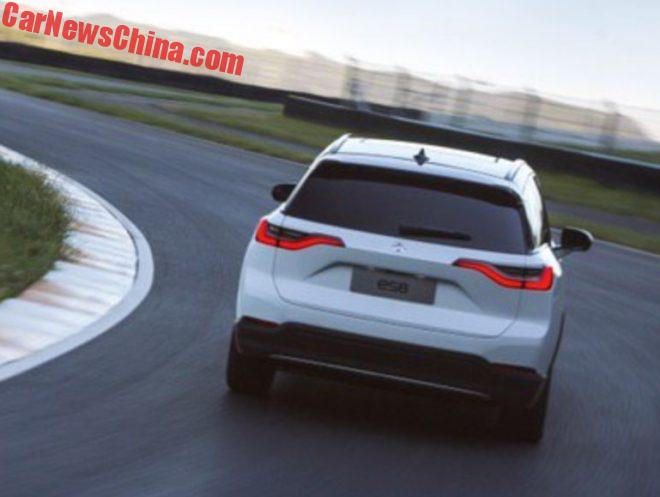 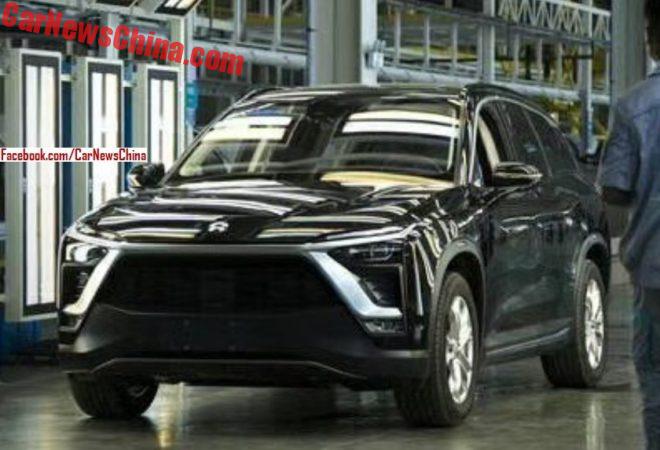 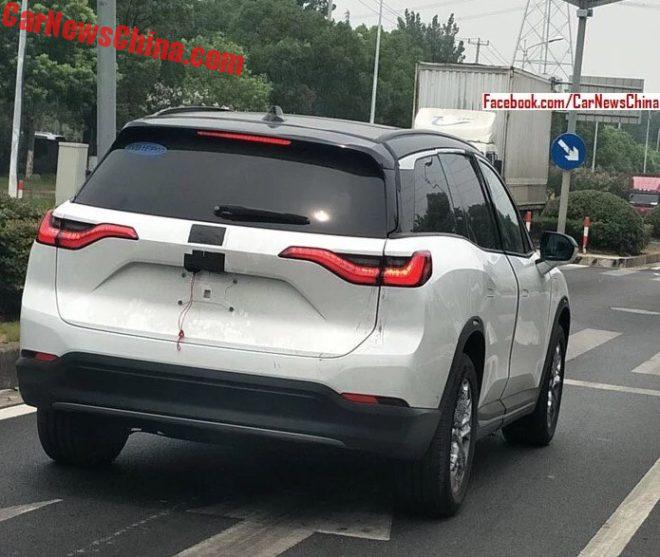 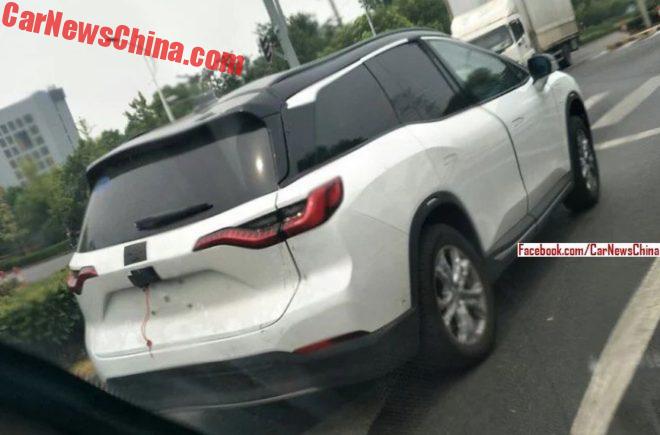