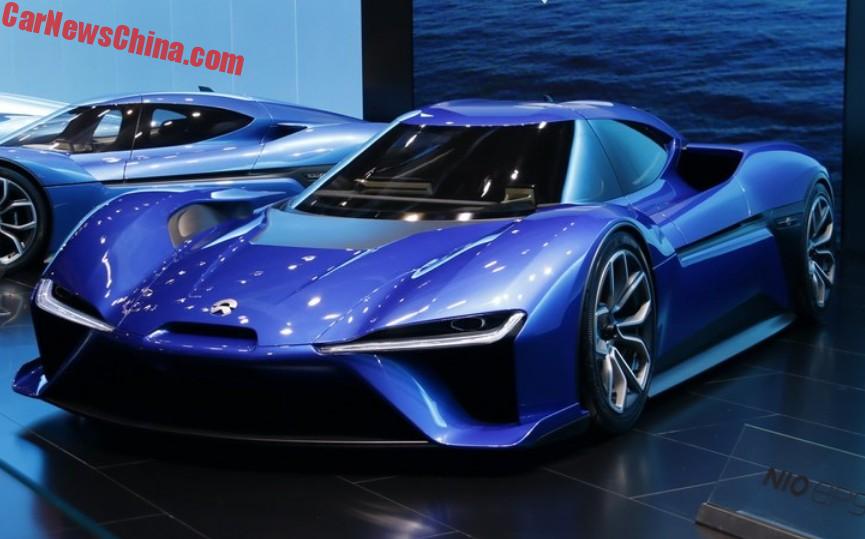 The ultra speedy NextEV NIO EP9 electric supercar arrived at the Shanghai Auto Show, times six, representing the entire first-production run. Five cars go to early investors in NextEV and the very first EP9, the one that broke all the records, will stay with the company. 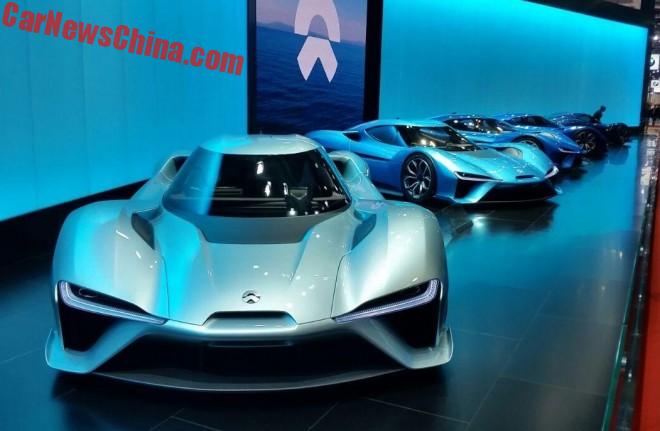 Picture via NIO designer David Hilton (LinkedIn). The five investor cars in a row, painted in silver and various shaded of blue.

NIO will make another 50 cars that everyone can order, if you have 1.48 million dollars to spare. For that cash you will get what the company calls the “fastest electric car in the world”. 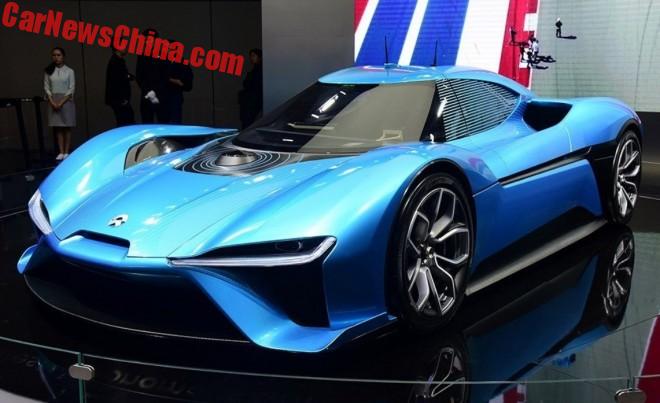 The record braking car, still with the aero strips on the windows and the antennas on the roof and rear. Note the radar for the fully autonomous mode in front of the window, and… 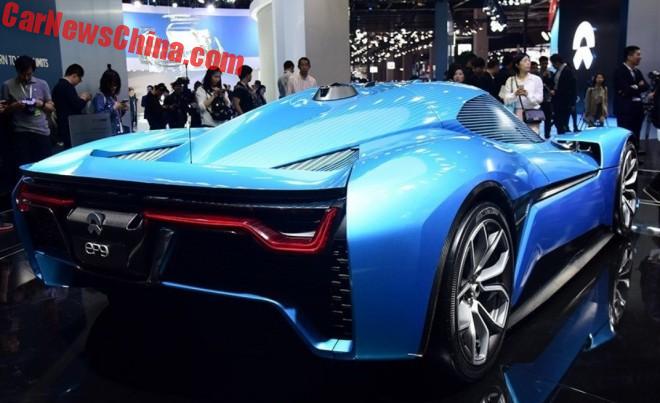 … there is another radar on the roof. 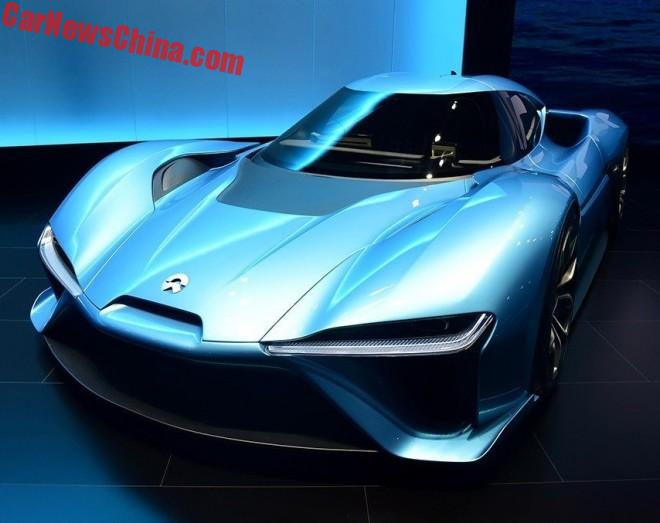 The investor cars do not have any radars, indicating they will not get the fully autonomous mode. 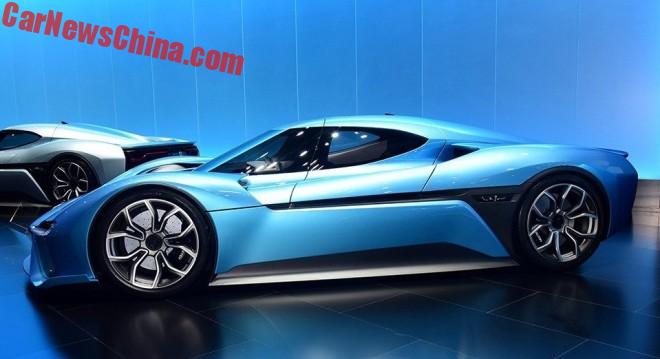 The NIO EP9 looks absolutely fantastic, fast and full of power, with strong yet very beautiful lines. If this indeed is the future I do want to get old. 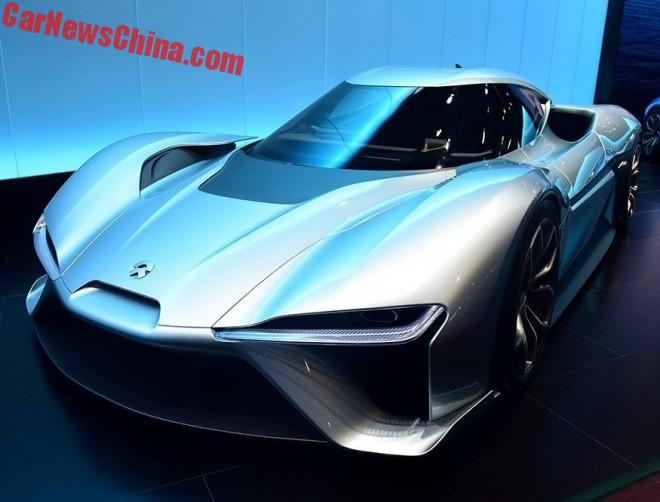 The silver car is stunning, showing its lines even better than the blue cars. But what about red..? LED lights are a work of art. 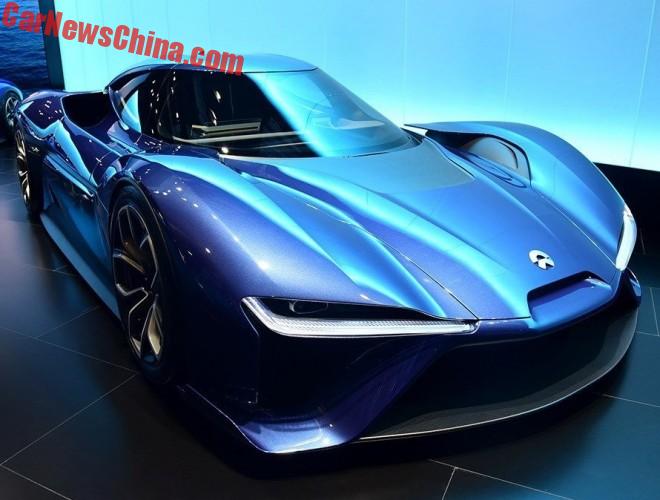 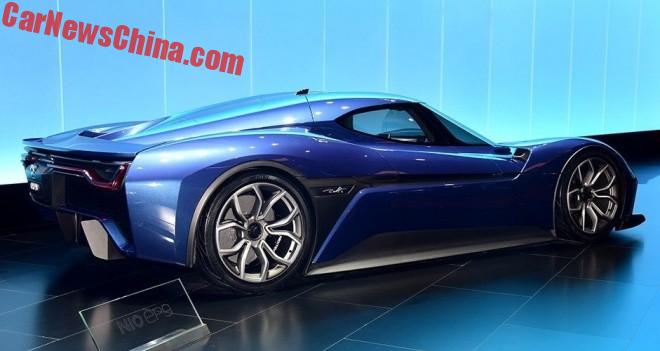 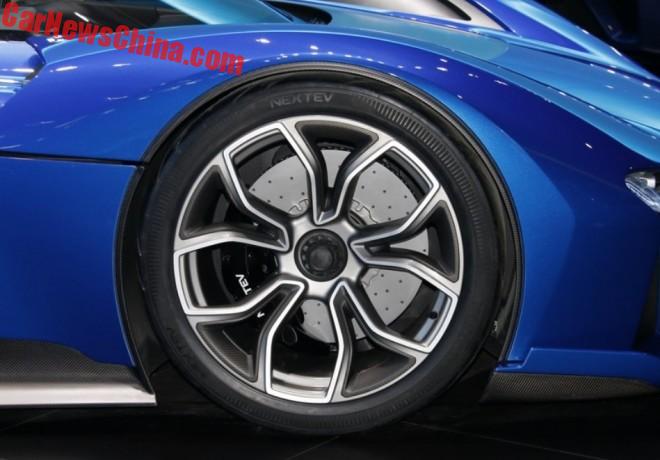 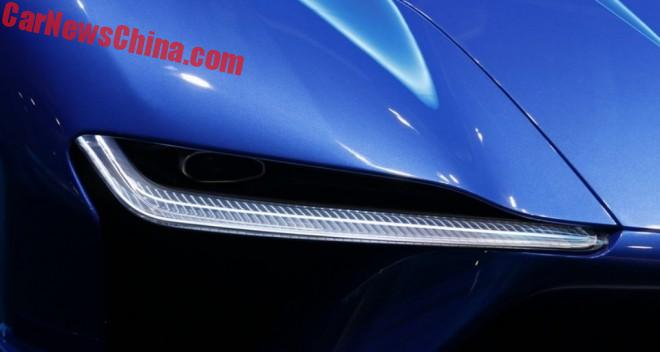 There seems to be an air duct inside the light pod. 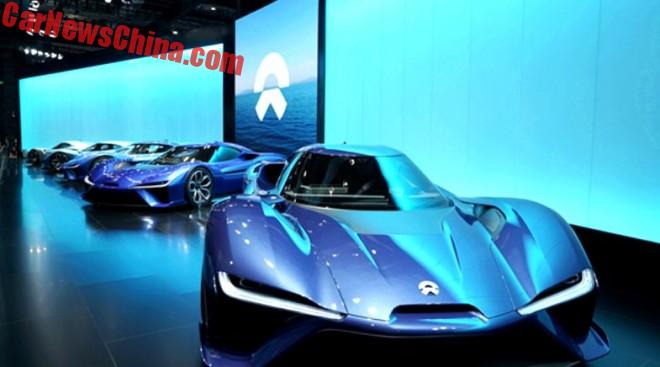 By far the best looking car by a Chinese company, ever, and perhaps forever. Another 50 to go…

And with that, Dear Readers, we end our coverage of the 2017 Shanghai Auto Show. Next big show is Chengdu in September, followed by Guangzhou in late November.