This Is The Facelifted Roewe 360 For China 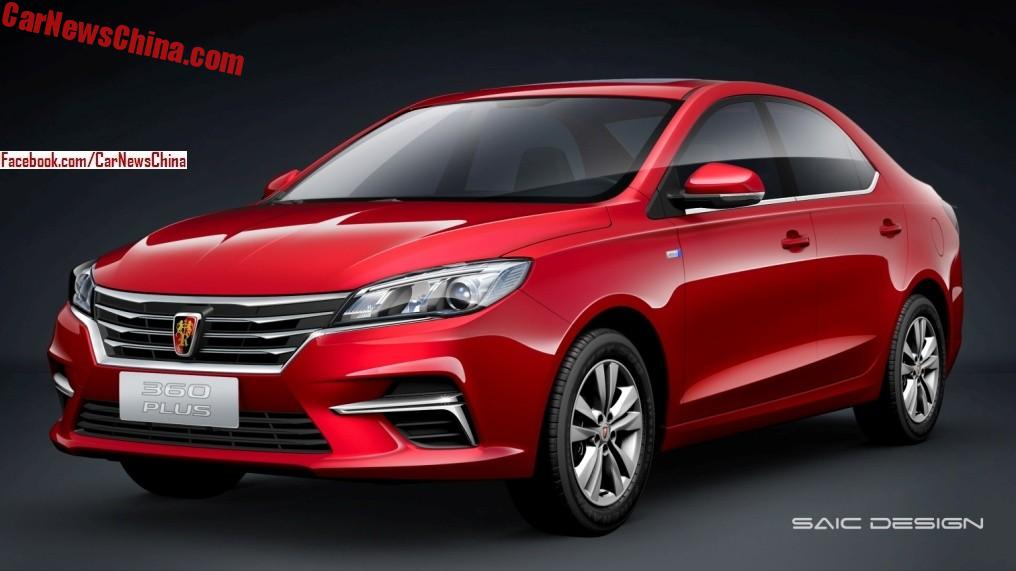 The good old Roewe 360 may live a little longer still. It has received another facelift and is now called the Roewe 360 Plus (not ‘+’).

The facelift includes new headlights, a new grille, new rear lights, new bumpers, and an updated interior with new leather seats and an 8 inch touch screen for the #nfotainment. 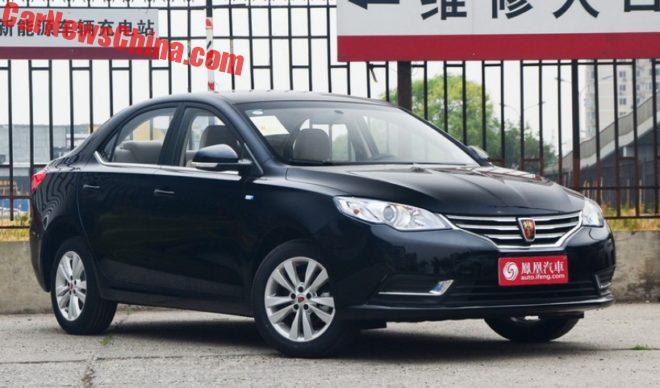 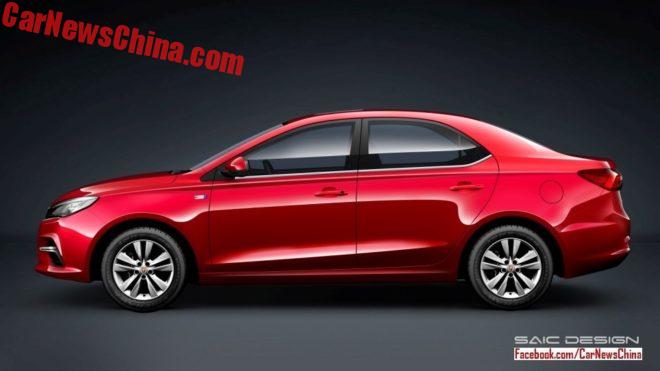 When the new Roewe i6 arrived many expected the 360 to die. Base price of the i6 is exactly 10,000 yuan higher than the base price of the current 360, and the i6 is a far more modern car. Who on earth would still buy a 360? Roewe apparently thinks there are still lots of buyers out there… I don’t.

It does look better than the old interior and the new touch screen is nice, but it is ancient stuff compared to the i6. 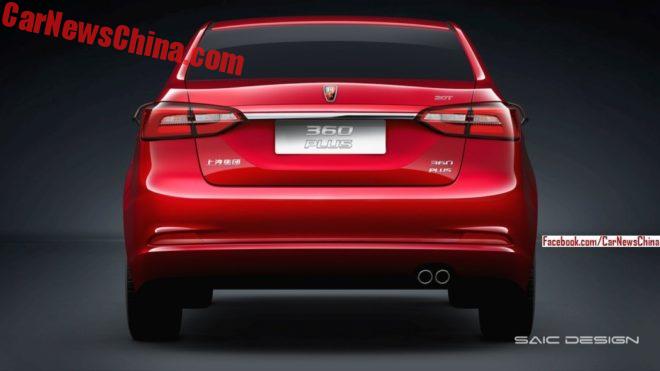 The Plus gets a new twin-tailpipe to get the exhaust away from that thundering 116 hp 1.5.