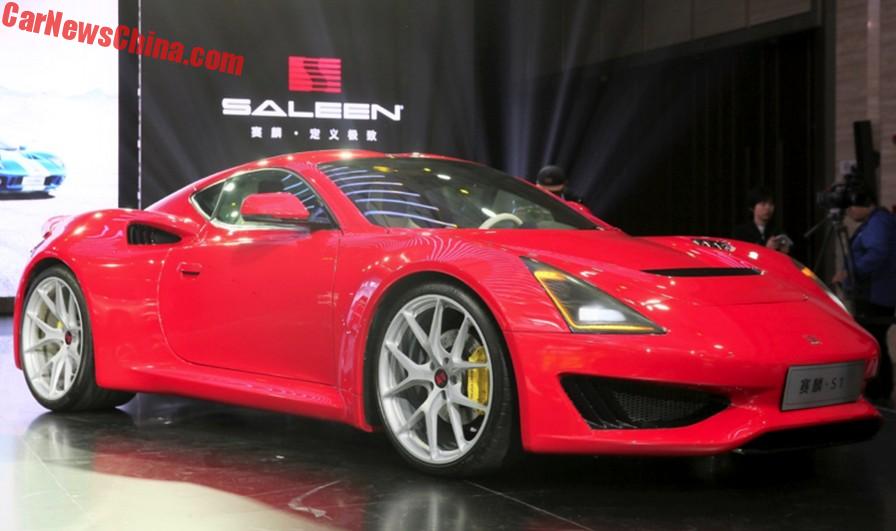 The U.S. tuner Saleen has been re-launched in China, they first tried in 2014 but that didn’t work out. This time they have a new Chinese partner and a brand new car: the Saleen S1, looking very much like the original Artega GT but with a longer tail. Artega GmbH, the current owner of the Artega brand, sold the know-how, the production facilities, and tools for the Artega GT to Saleen in 2015. 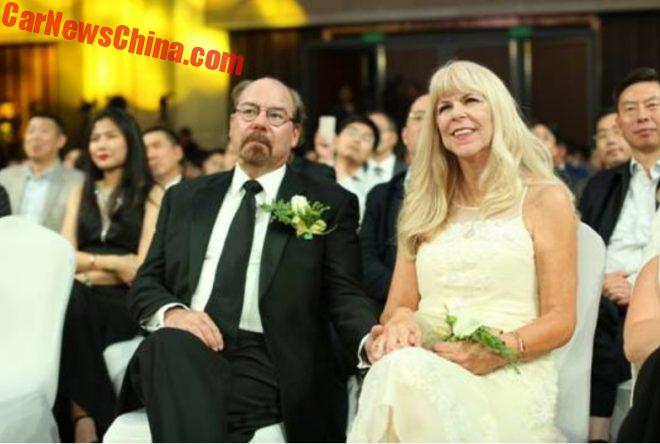 Mr. Saleen himself was present, seen here sitting alongside his wife during the launch ceremony. The Chinese partner is a company called Jiangsu Secco Automobile Technology, based in Jiangsu Province. They have no website but appear to be a subsidiary of state-owned Shanghai Secco, a petrochemical company.

Saleen and Jiangsu Secco announced a joint venture that will invest 17.8 billion yuan ($2.68 billion) in a new factory in Rugao in Jiangsu Province. This factory will manufacture the S1 for the Chinese, North American, and European markets. The local Jiangsu government will also invest in the deal. The joint venture will also be responsible for selling and marketing Saleen cars in China. During the ceremony, Saleen showed two S1’s, an S302 Mustang, and an older Mustang creation. S620 Camaro, and two heavily modified Lincoln MKZ sedans! The S1 and the Lincoln do not appear on Saleen’s website. 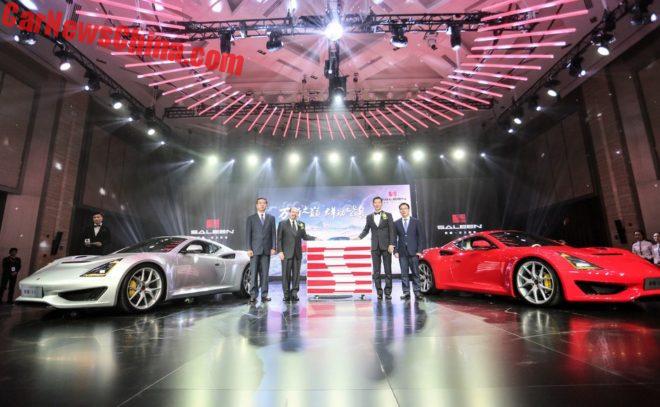 The Saleen S1 is called a ‘compact supercar’. It is mid-engined and carbon-fiber bodied. Power comes from a 2.3 liter four-cylinder turbo, good for 457 hp and 577 Nm, good for a 290 km/h top speed. Saleen said the S1 will have its North American debut on the Detroit Auto Show in December. 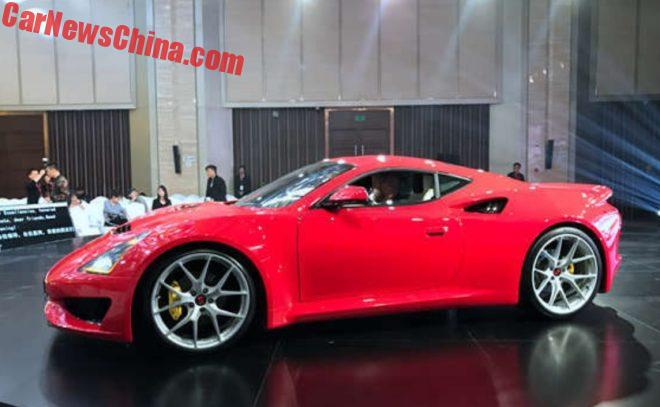 The company that originally launched the Artega GT was called Artega Automobile, based in Germany. They went bankrupt in 2012. In 2015 the Artega name was re-born, yet again in Germany, and now simply called Artega GmbH. As stated above, they sold the know-how, the production facilities, and tools to Saleen that same year. They didn’t however sell the design, or at least not the exclusive right to the design. Last year Artega GmbH launched the Artega Scalo, an EV version of the Artega GT. 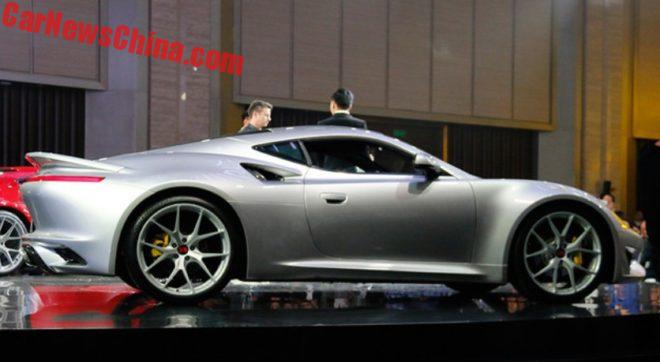 Saleen made a few changes at the rear of the vehicle. It has a longer tail, a longer rear overhang, and different rear window compared to the Artega GT. It also gained a big spoiler. 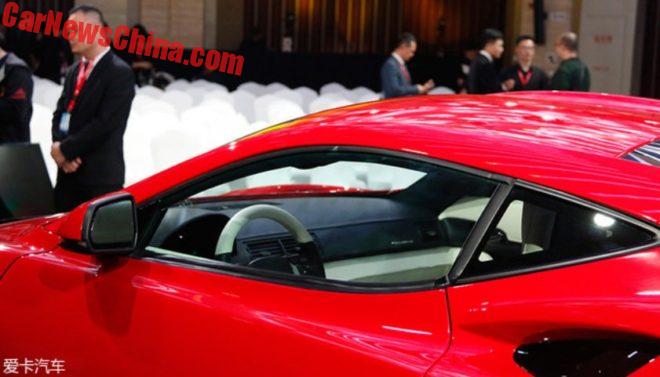 Saleen didn’t open the doors. The interior looks rather 2007 instead of 2017. 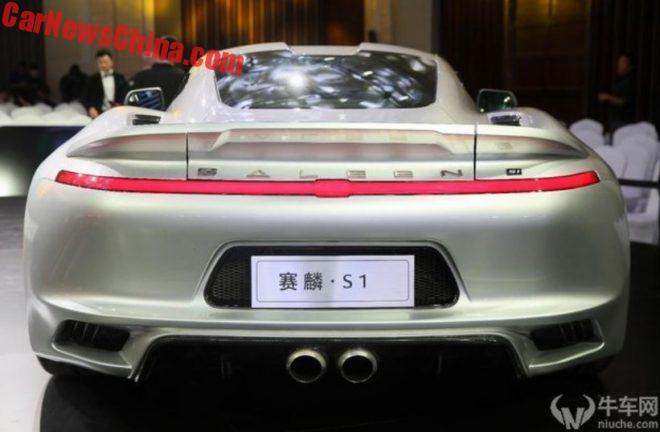 A beautiful rear end with a car-wide light and two fat exhaust pipes. 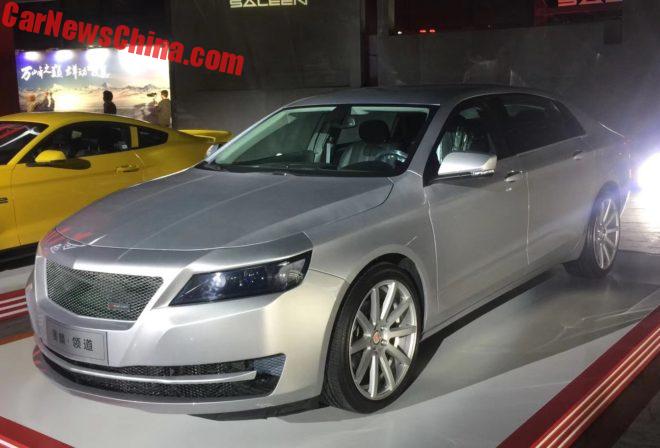 Nothing was said of the Lincoln MKZ. Lincoln is fast becoming a popular brand in China, so that is perhaps why Saleen had them on stage. The nose section is all-new, but there don’t appear to be many other changes. 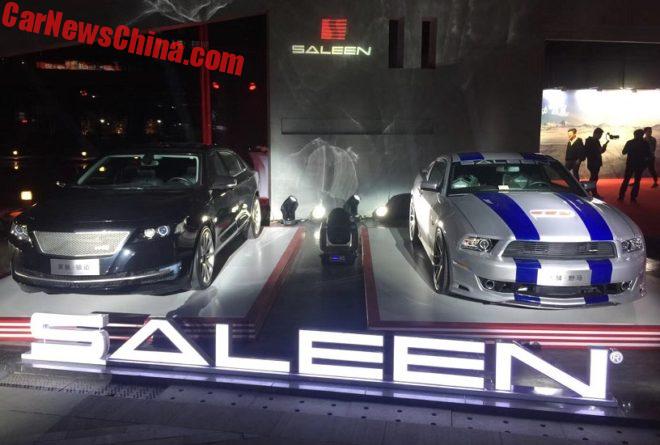 Black MKZ on the left. 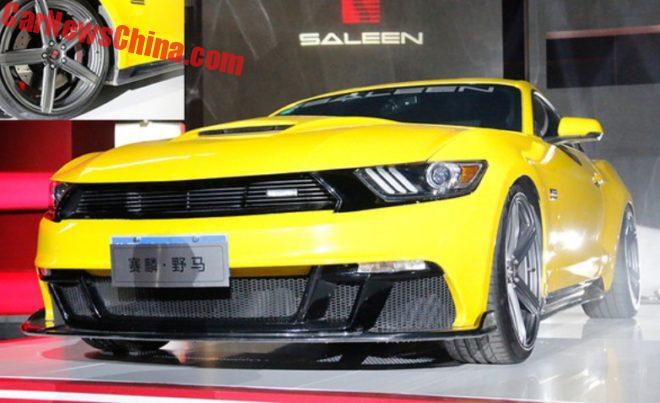 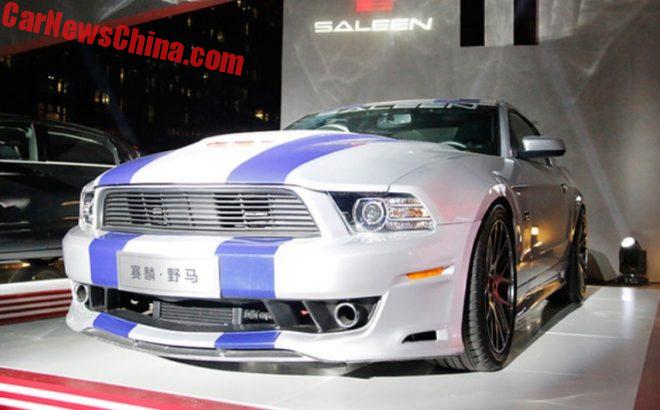 The Saleen S1 is surely a good looking car that will likely find buyers in China. But companies did not announce any time tables so it seems the actual launch of the S1 is at least a little while away.