This Is The Production Version Of The Lynk & Co 02 Sedan 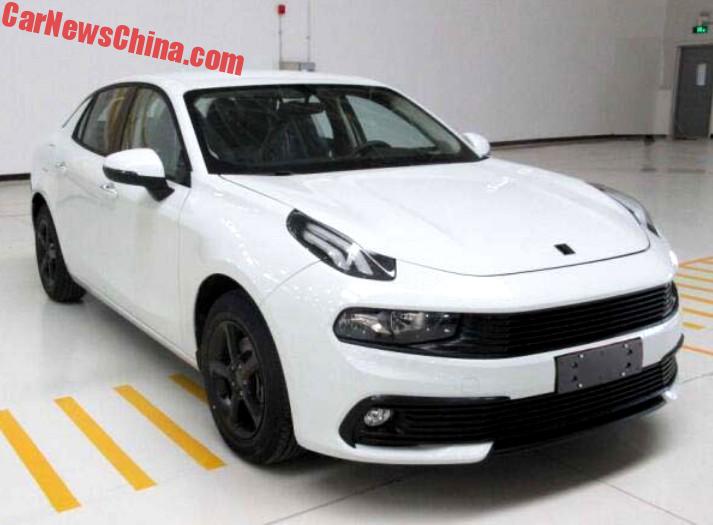 This white wonder is the final production version of the Lynk & Co 03 sedan, and it looks almost identical to the 03 Concept. The entire front is very similar to the 01 SUV, but with a different lower-bumper section. The grille seems a tad to black to me, it needs some shine somewhere. 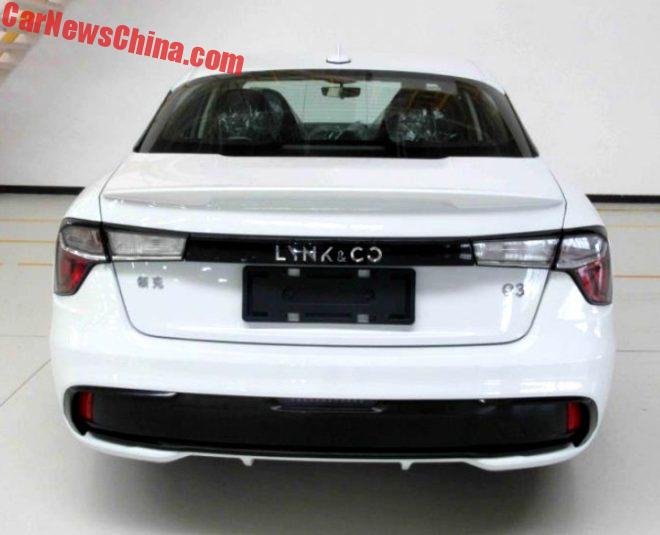 The 03 has a very pronounced spoiler on the boot lid. It wasn’t as big on the concept. Engines will be the same as in the 01:

Interestingly, the 1.5 turbo is a Volvo engine, imported from Sweden. We have however learned that Geely has now started making this engine in China. Engine code: JLH-3G15TDC. The 03 will be available with both the Sweden-made unit and with the China-made unit. The former will probably be a bit more expensive.

The Lynk & Co 03 sedan will debut next year, likely on the Beijing Auto Show in April.