Random Spots Of Cars And Some Other Things Episode 4 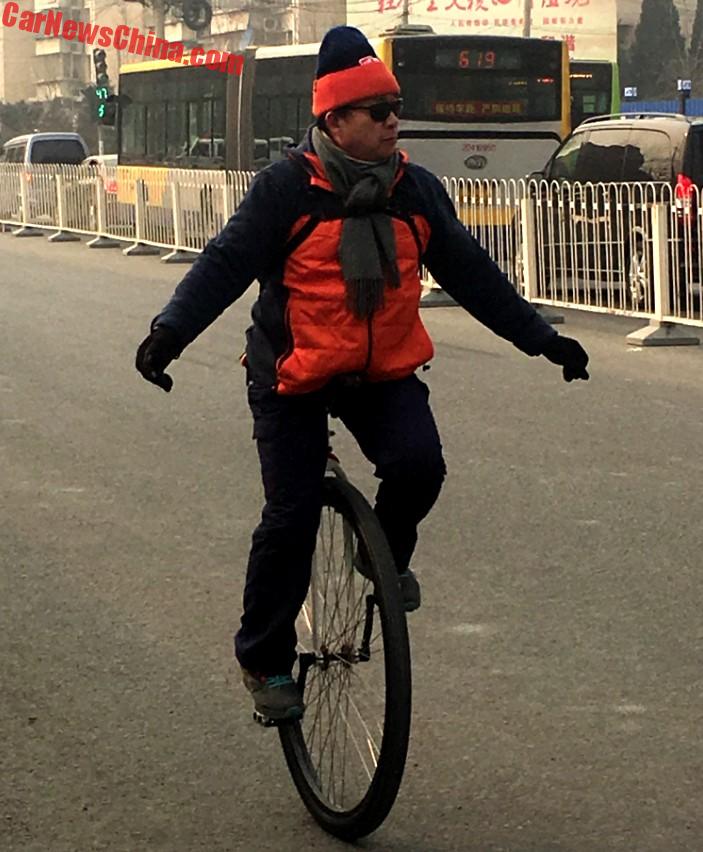 Welcome to Random Spots Of Cars And Some Other Things Episode 4. We starting with a hip old man wearing a hip old hat riding a unicycle. He was very good on his wheel, making turns and runs like he was 15. 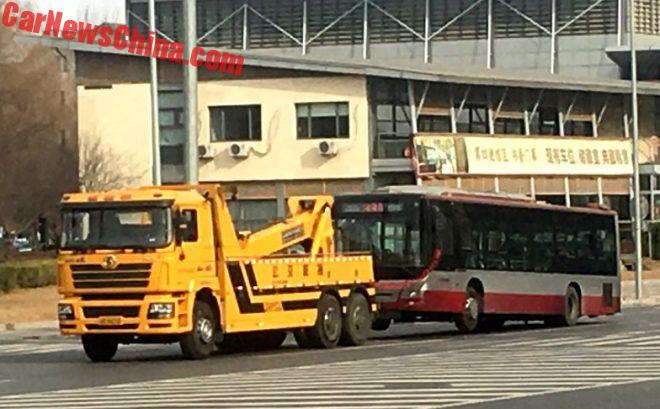 A yellow tow truck towing a city bus. The old diesel buses break down a lot, especially in winter and in summer. The new electric buses are much better, I never see those down. Electric is the future! 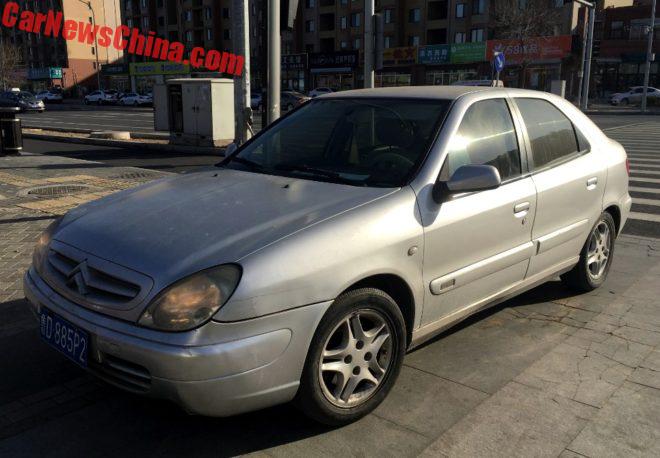 A sleek ‘n silver Citroen Xsara notchback. It was made in China by the Dongfeng-PSA joint venture but sales were slow, likely because the good old ZX Elysee series was cheaper and bigger inside. 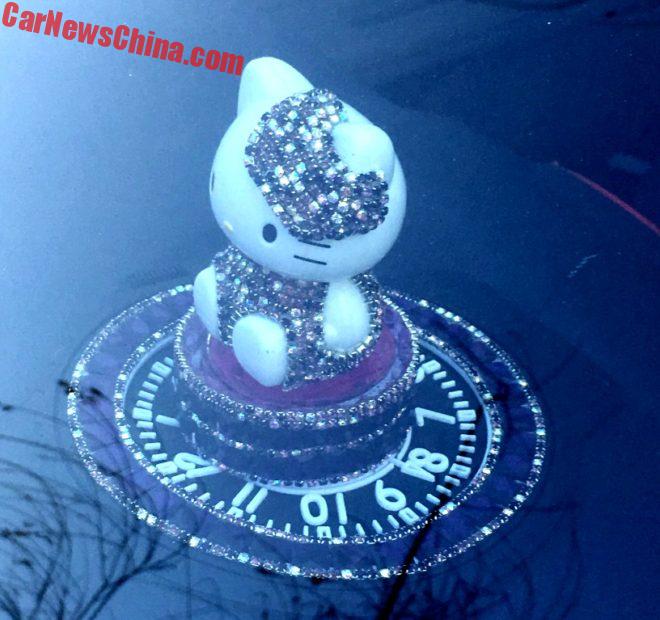 A shiny Hello Kitty ornament on the the dash-top of a Ford Focus. Many of these ornaments double as an air purifier, a light, or a lighter, but this one seemed really just for decoration. 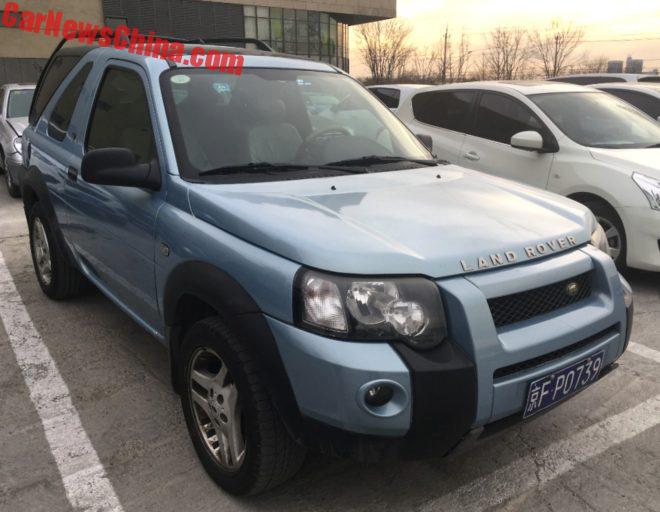 A beautiful blue Land Rover Freelander. The 3-door was officially imported into China but it is very rare. 99.9 percent of buyers went for the 5-door version. 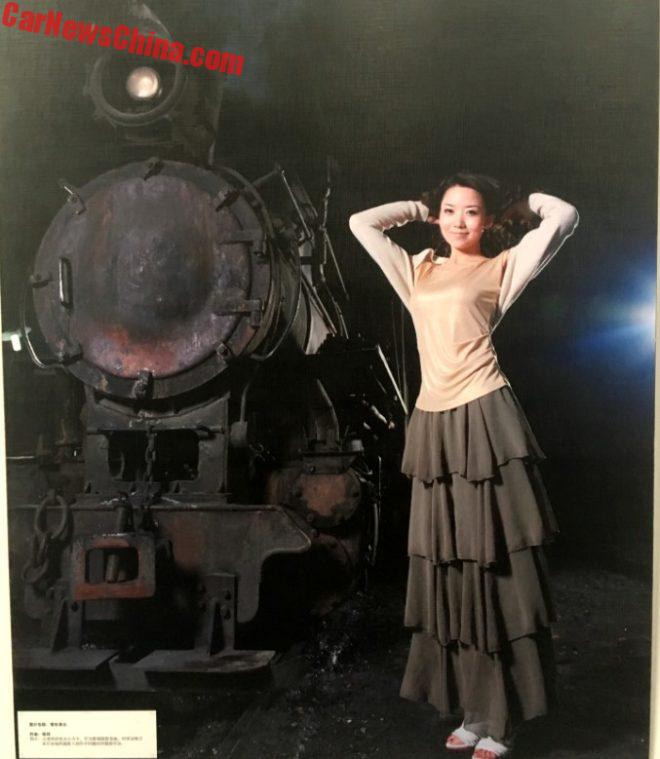 Who would you rather ride? Seen on a photo exhibition in the Beijing Railway Museum in the northeast of the capital. 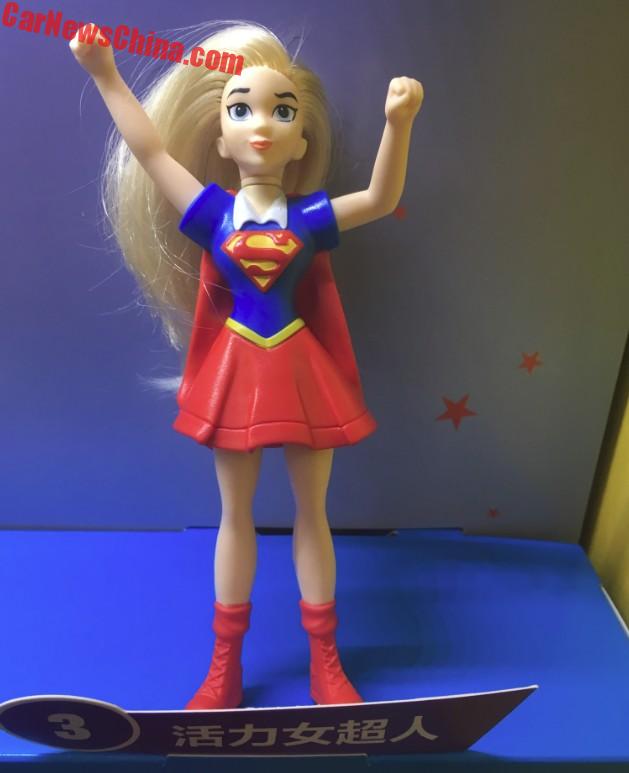 A scary Super Woman in my local McDonalds. 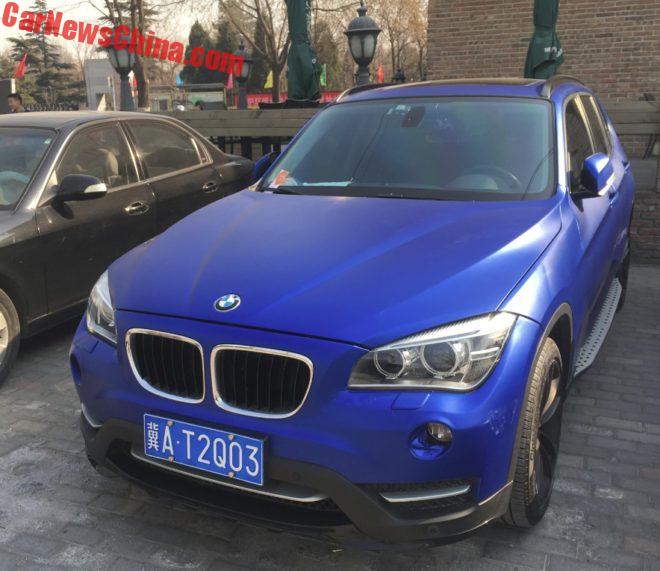 A BMW X1 with a purple blue wrap. 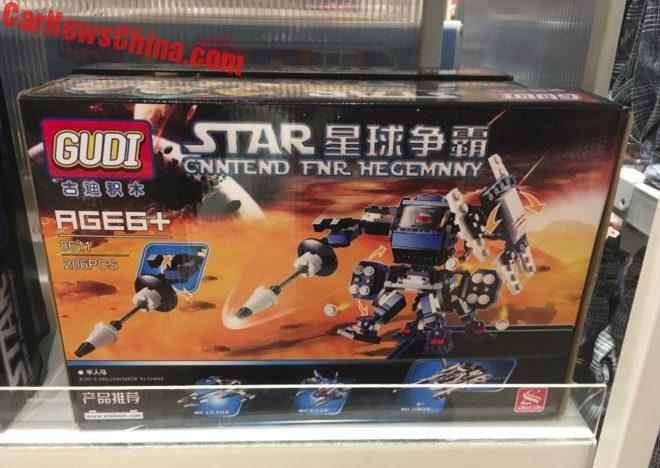 Chinese brick maker Gudi takes on the Lego Star Wars series; “cnntend fnr hegemnny”. I bought the set, quality was impressive for the money. I bought it for 65 yuan, or about one fifth of a comparable Lego set. You don’t always need the real thing. 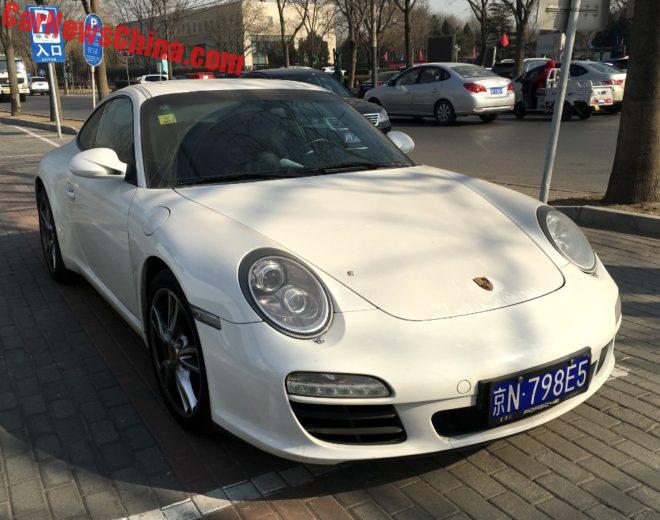 A dusty Porsche 911. Don’t buy a white car in Beijing you idiot! 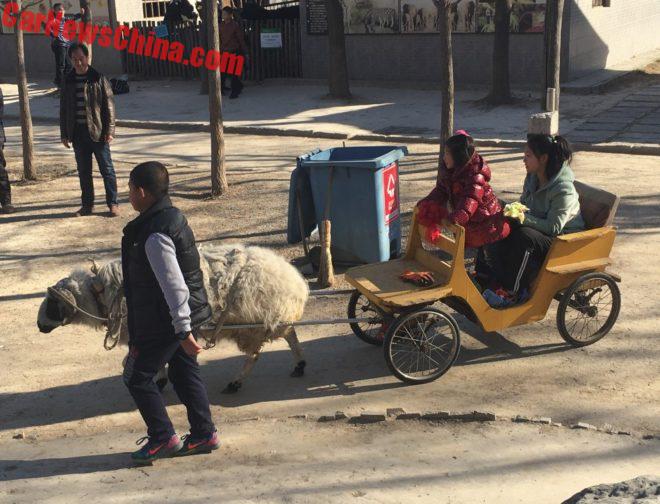 Having fun with a sheep in my local zoo. 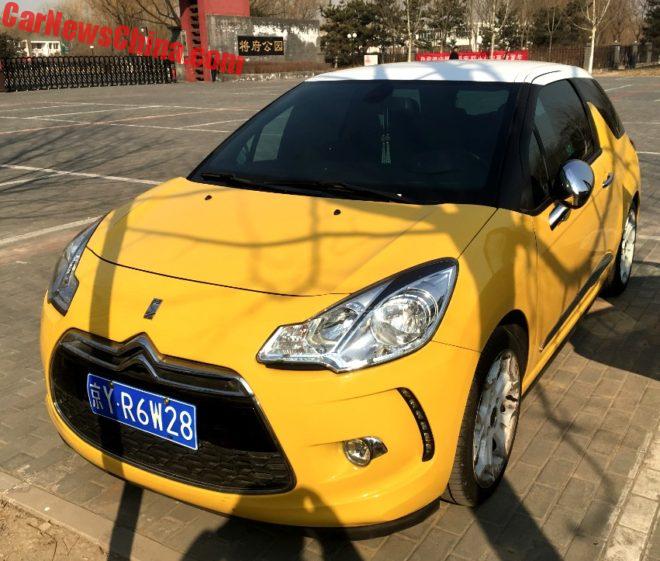 A mellow yellow Citroen DS3. Citroen sold it as an import in 2013 but sales were near-nil because nobody wanted to spend almost 200,000 yuan on a tiny 3-door hatchback. The DS3 quietly left China just a year later. Citroen’s messy strategy is a thing of all times… 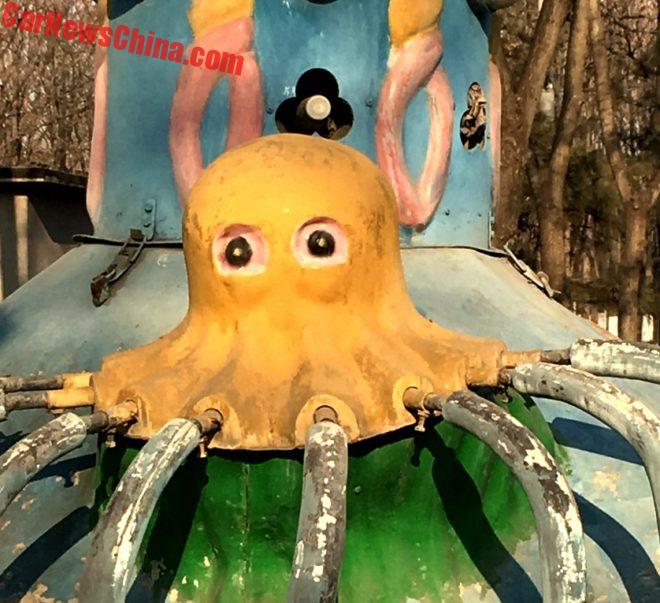 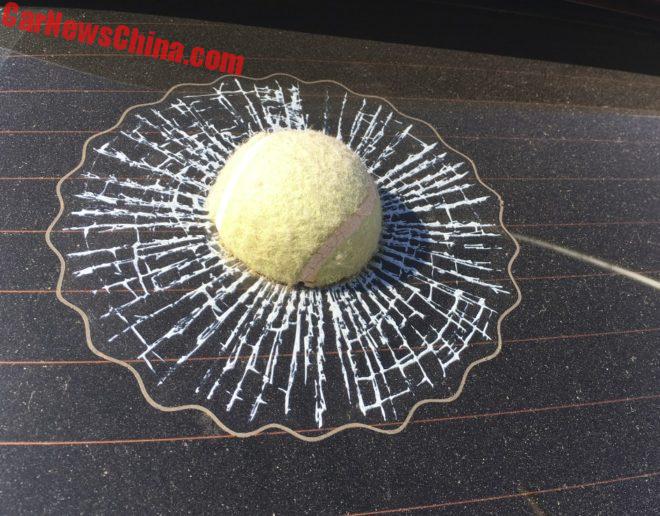 Chinese car humor: a broken-window set with half a tennis ball and a sticker. They go for a 50 yuan on Taobao. 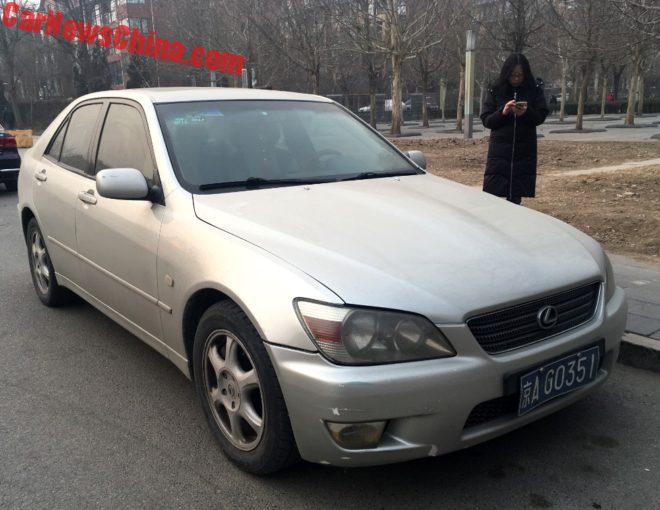 A well-preserved Lexus is200, almost as gray as its surroundings.

More Random Spots Of Cars And Some Other Things soon!