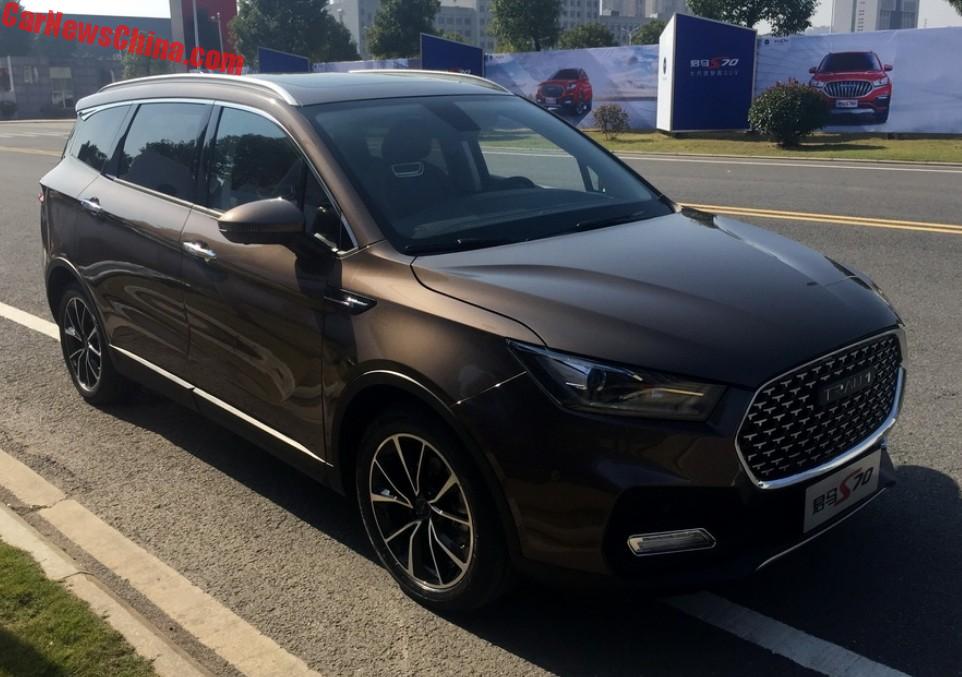 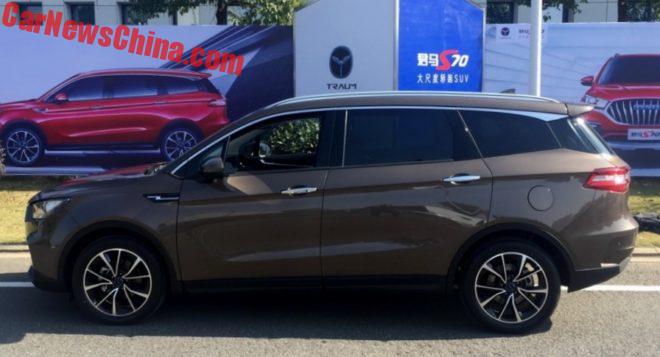 Traum is a new brand under Zotye Auto. Traum means dream in German. The Traum brand is aimed at young and cool people. The Chinese name has nothing with dreams of Germany; Junma (君马) is best translated as Supreme Horse. The English slogan is Driven by Dreams. The Chinese slogan, translated, Dream for a Horse.

Interestingly, the Traum-branded cars are manufactured by Jiangnan Auto, a subsidiary of Zotye most famous for building China’s cheapest car; the Jinan Alto, a continuation of the ancient second generation Suzuki Alto. 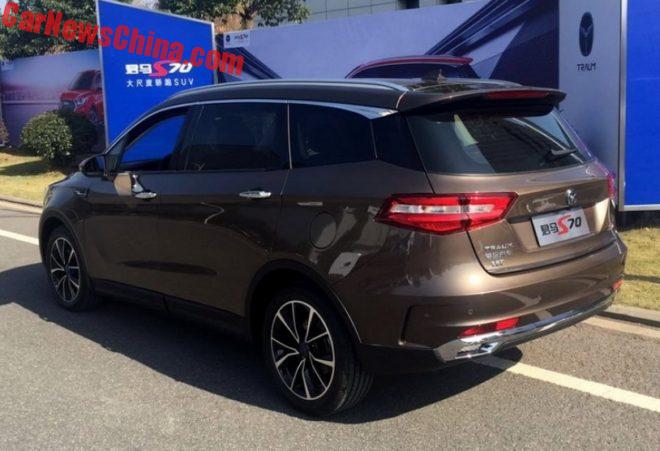 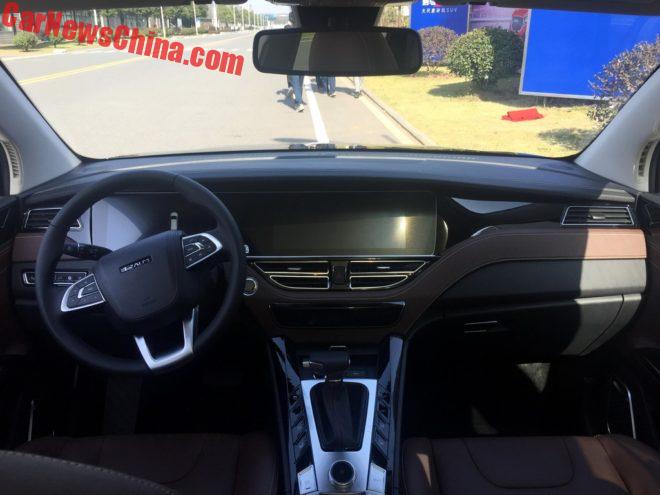 The party-piece of the Traum S70 is the dashboard with a massive instrument panel-touch screen combination. Traum claims a combined diameter of 25 inch, but they are really two separate screens, so that is not entirely fair. The instrument panel appears to be about 10 inch, and the central touch screen probably 12 inch. 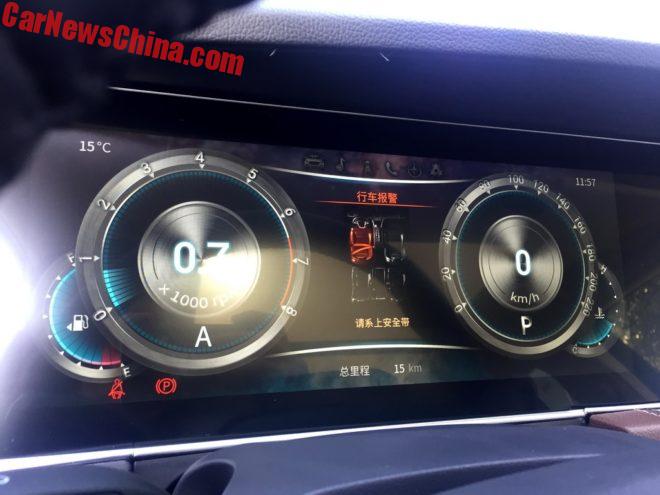 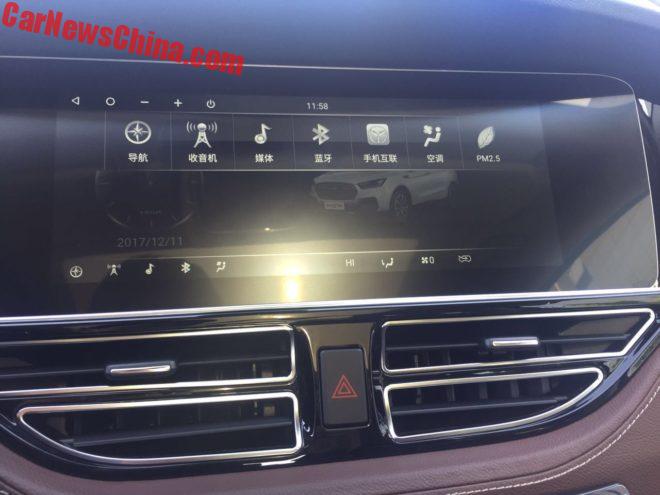 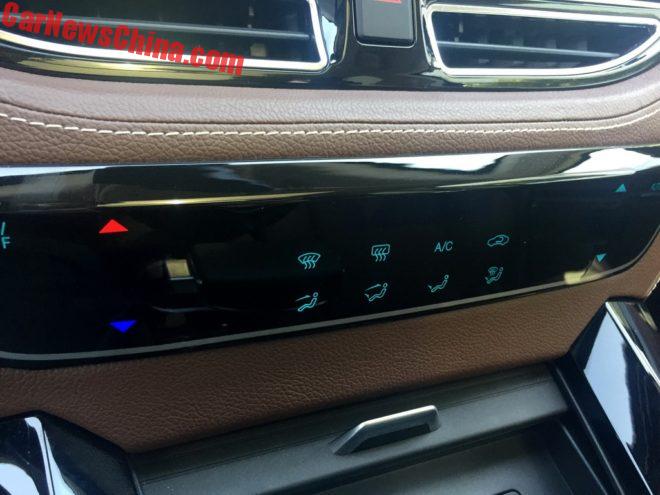 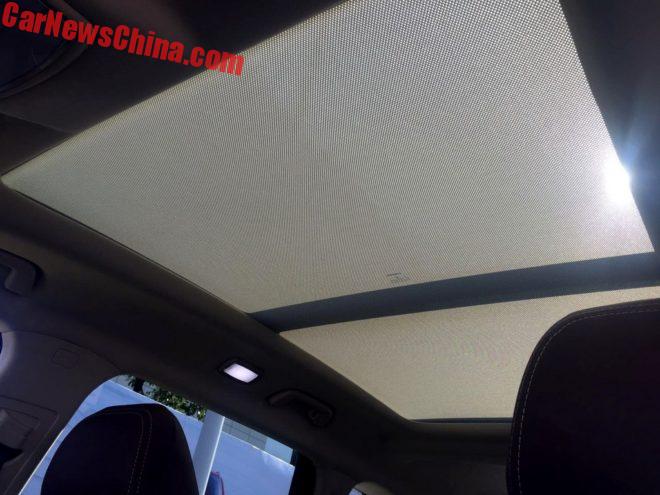 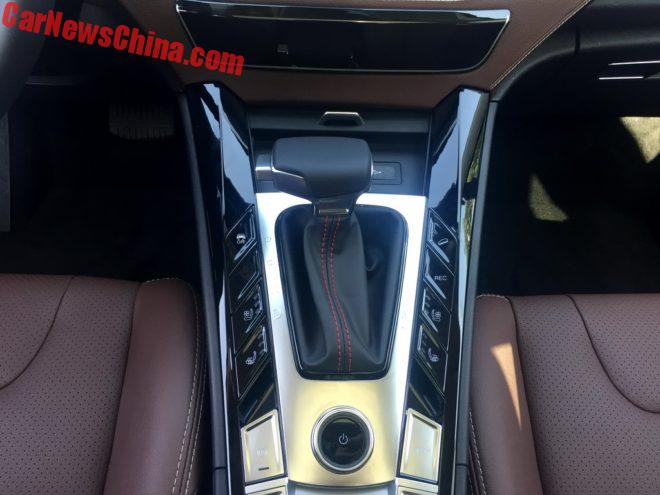 A very narrow center tunnel with an ultra-cool start-button. 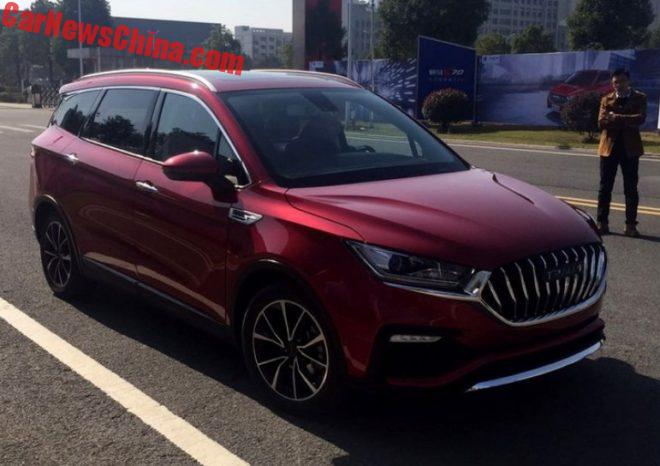 It looks good, engine are okay, and the dash tech is impressive. Zotye might be on to something with this Traum idea.