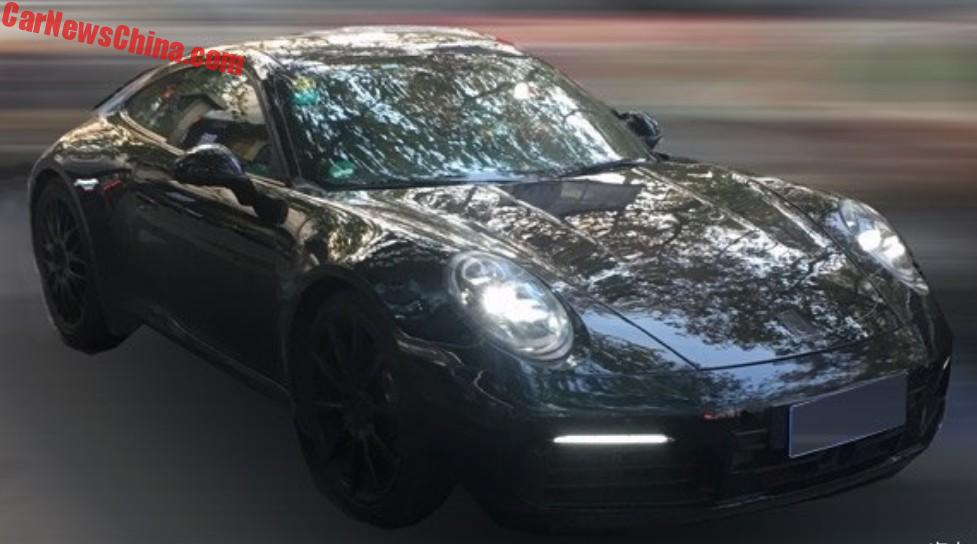 Spy Shots showing the new 2019 Porsche 911 (992) testing in China. The Chinese market is one of the largest world wide for the 911, so Porsche has to make sure their iconic sportscar behaves well on Chinese roads. 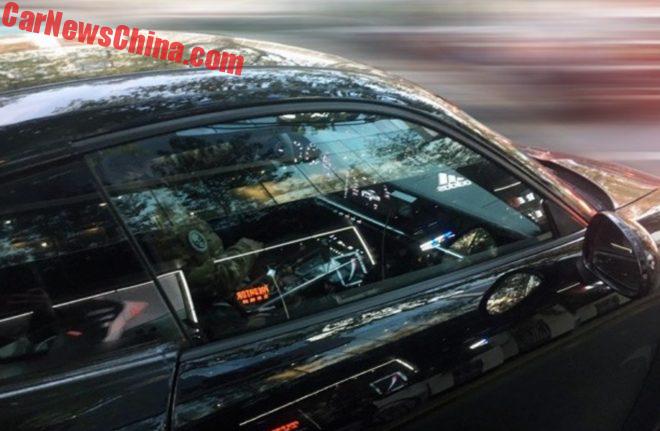 The 992 stands on an all new ‘MMB’ platform. The new 911 will be wider than the current car but length will remain the same.

The entire range, including the GT3, will use turbocharged six-cylinder engines, marking the end of naturally aspirated units for the line-up.

A hybrid 911 will also be introduced to the range in 2020. It will run the flat six with an electric motor, providing limited all-electric and performance-boosting functions.

The interior will get a digital makeover. The instrument panel will have an analog rec counter in the middle flanked by two digital dials on each side. The touch screen measures 10 inches. 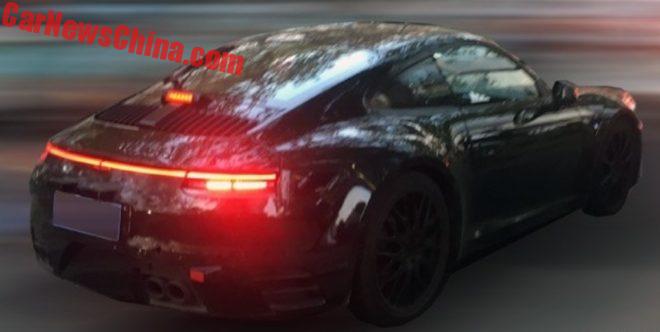 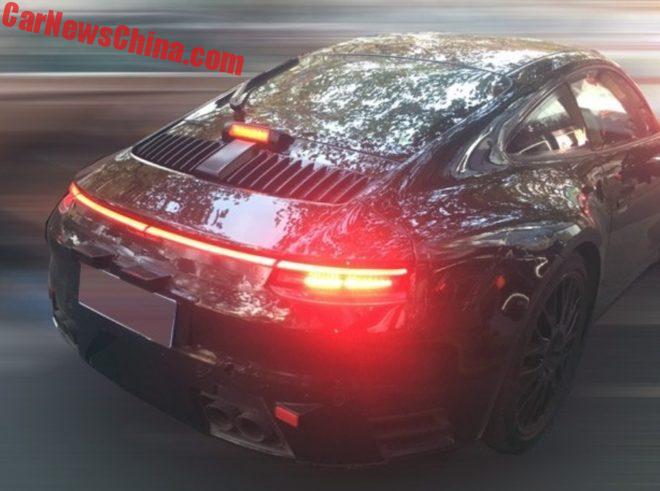