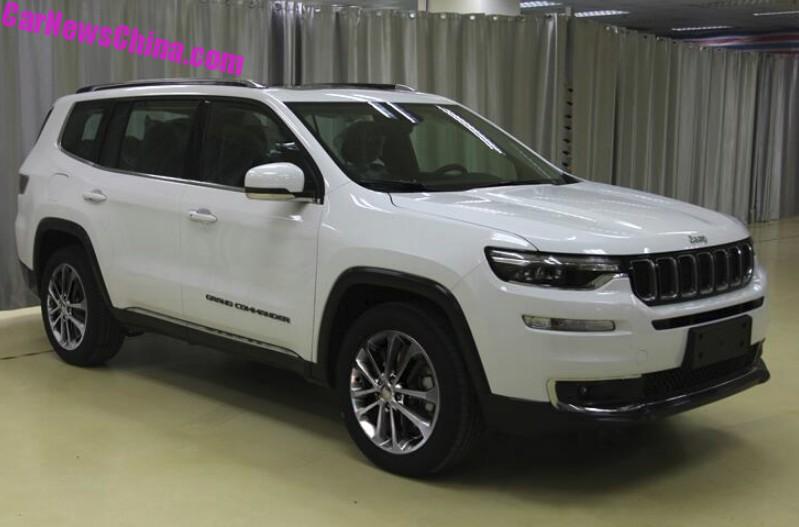 This is the brand new 2018 Jeep Grand Commander, a big seven-seat SUV for the Chinese car market. It is the production version of the Jeep Yuntu Concept. The Grand Commander will have its public debut in April on the Beijing Auto Show.

The Grand Commander will seat seven (the concept had six seats) in a 2/3/2 setup. In China, it will compete with cars like the Volkswagen Teramont, the Ford Edge, and the Toyota Highlander.

Power comes from the new 2.0 turbo that also powers the new Jeep Wrangler. There will be a version with 234 hp and one with 265 hp.

The Grand Commander is manufactured by the Guangzhou-Fiat joint venture. It will be positioned above the locally made Jeep Cherokee. Price will start around 250,000 yuan or $38,000.

Trim levels: with and without chromed window frames. 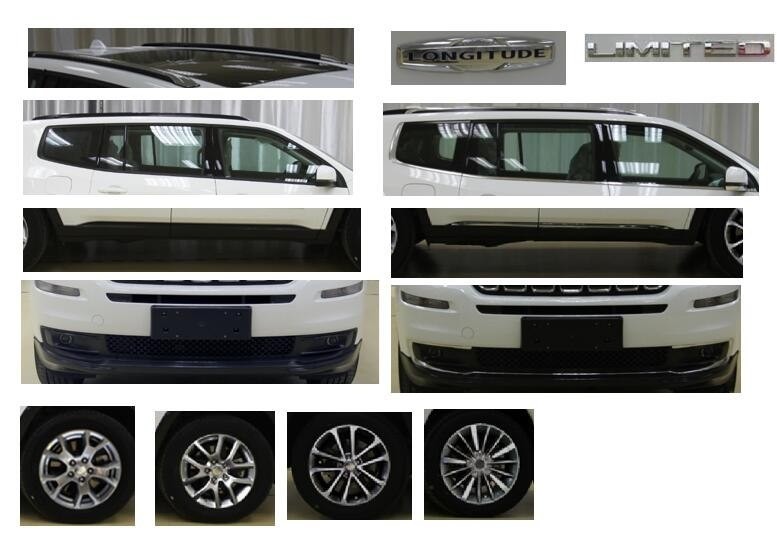 Longitude and Limited. And Jeep will apparently offer four kinds of wheels. 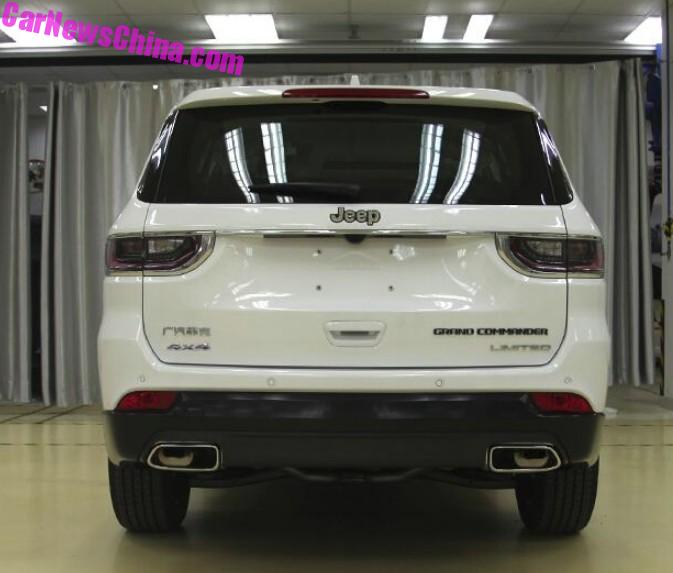 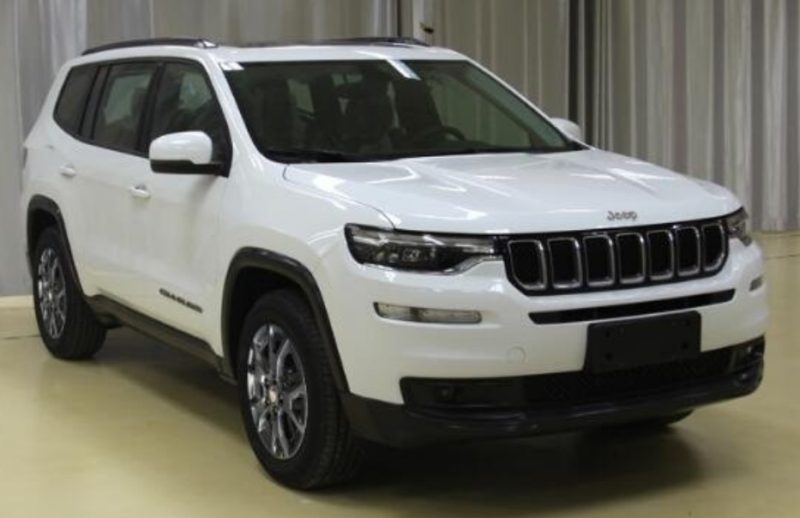