This Is The Roewe RX8 SUV For China 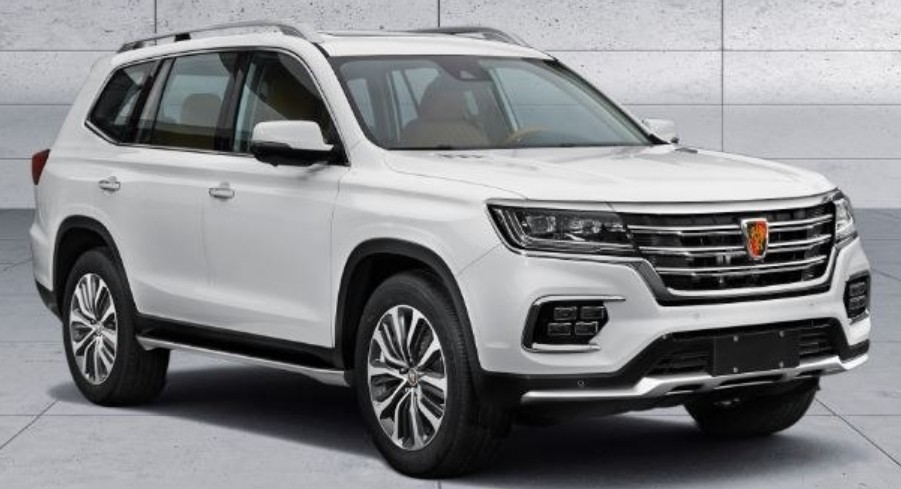 Roewe RX8 is a stylish new SUV for China

The very first photos of the new Roewe RX8 SUV, the new flagship of the Roewe brand. The RX8 will be launched on the Chinese car market in the second half of the year.

There will be five-seat and seven-seat versions. The RX8 is based on a slightly shortened variant of the platform that also underpins the Maxus D90 SUV. Roewe and Maxus are both subsidiaries of SAIC. The RX8 and the D90 share their engine as well: a 2.0 turbo petrol with 224 hp, mated to a six-speed automatic. Size: 4923/1930/1810, and wheelbase is 2850. 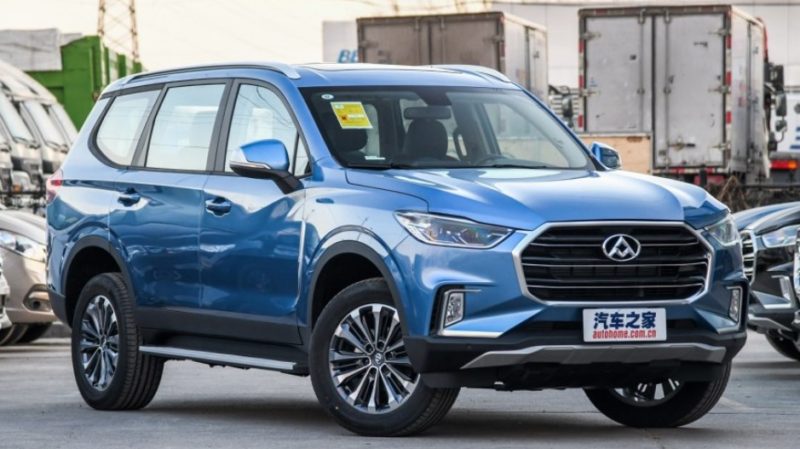