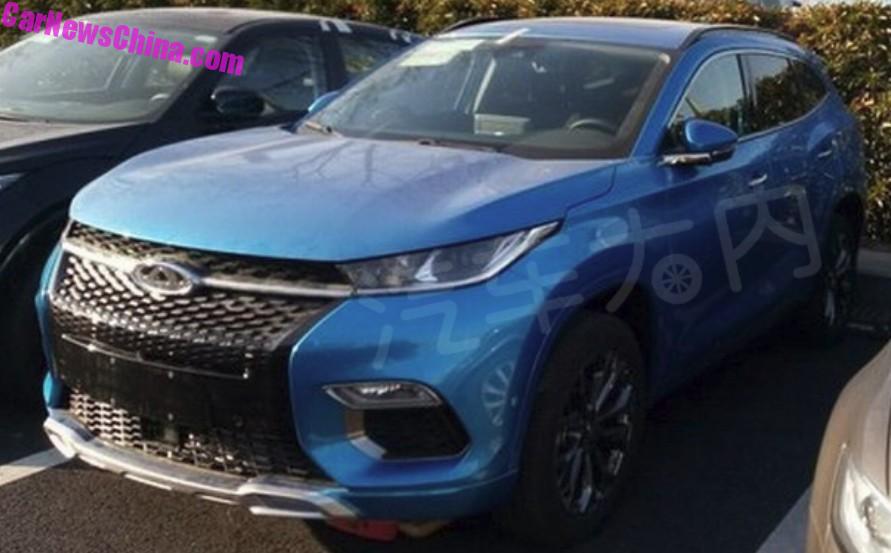 Spy Shots showing the production version of the Chery Exeed TX, the new flagship of the Chery range in China. It will be sold under the Chery brand with Chery badges. Exeed will not be a separate brand like WEY or Lynk&Co.

The Exeed TX looks like a giant barge, but it isn’t much larger than the Tiggo 7, currently Chery’s largest car. 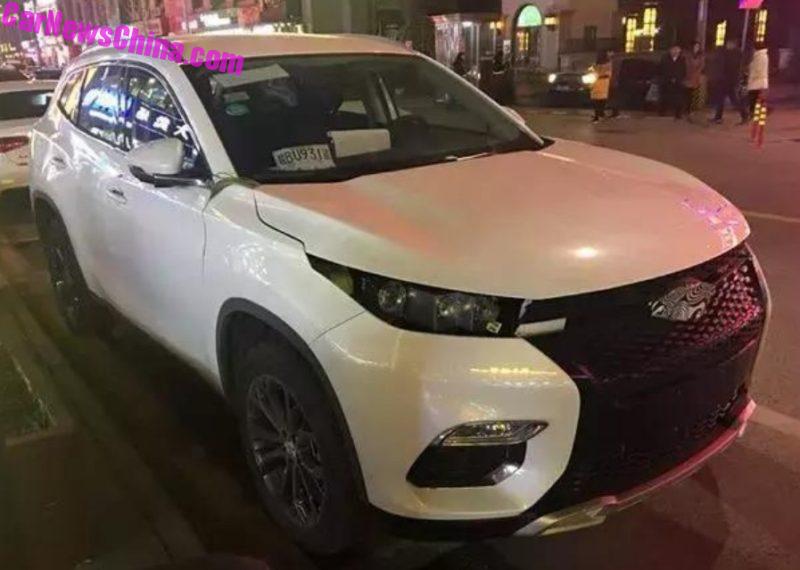 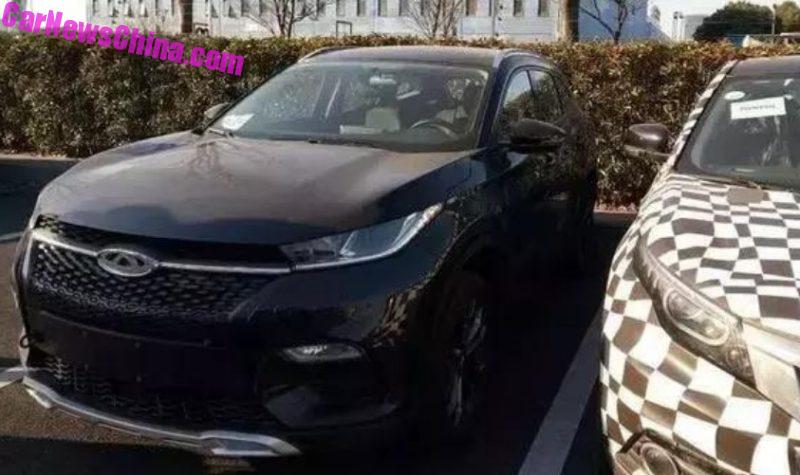 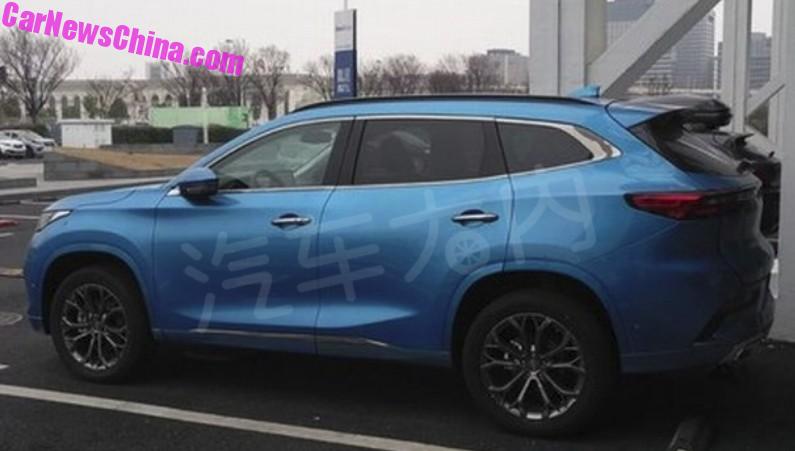 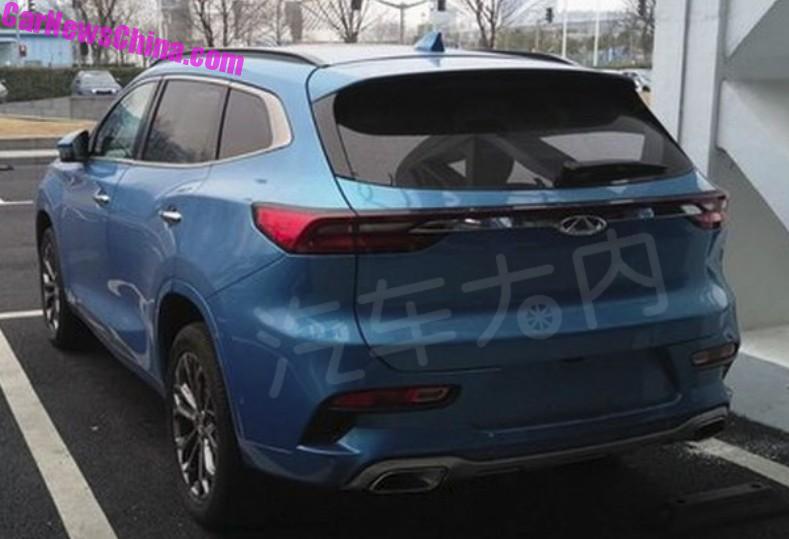 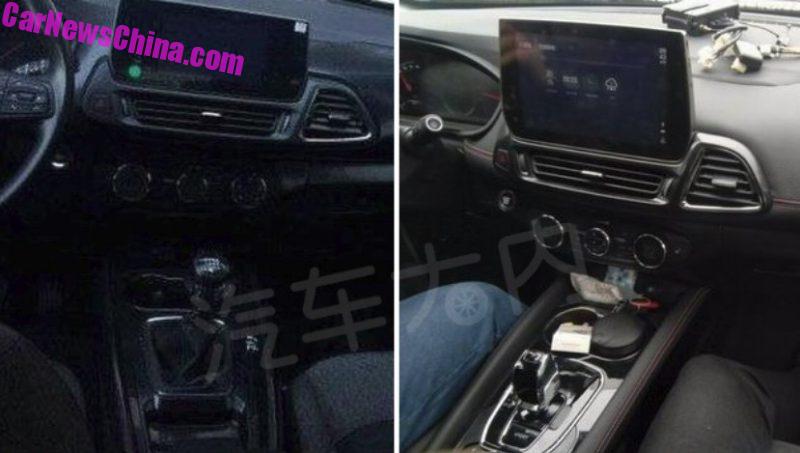 The 1.5 turbo will get a smaller touch screen than the 1.6 turbo (right), and the center tunnel differs too. 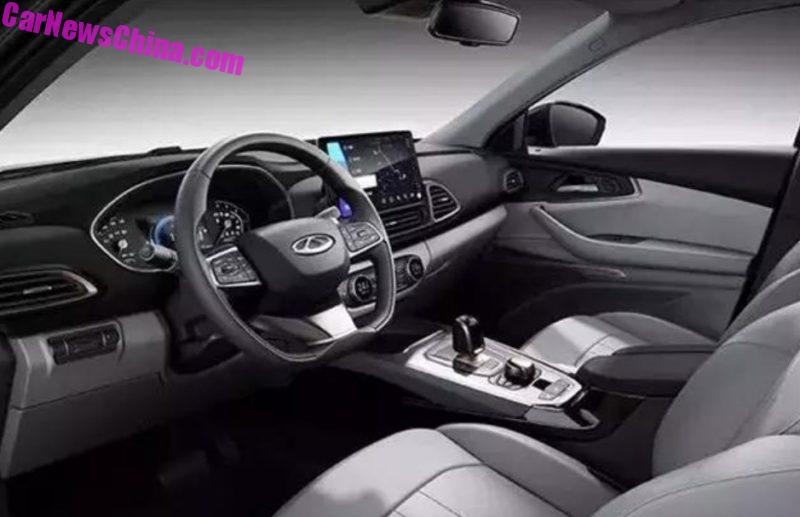 Leaked image of the interior of the 1.6 turbo. 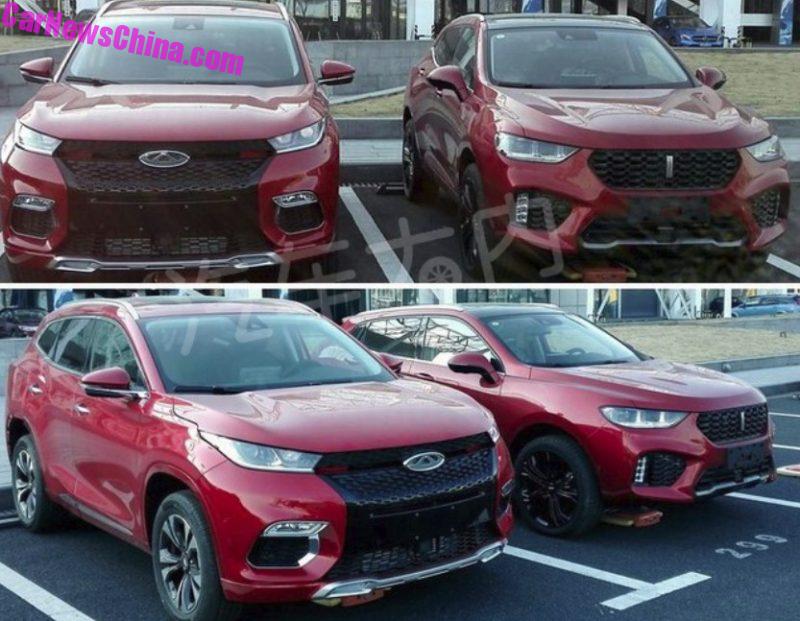 Interestingly, one fiery red Exeed TX was seen at a Chery facility, standing next to a WEY VV5, likely for some comparison-testing. Both cars will compete directly in an increasingly crowded ‘premium-affordable’ SUV market. 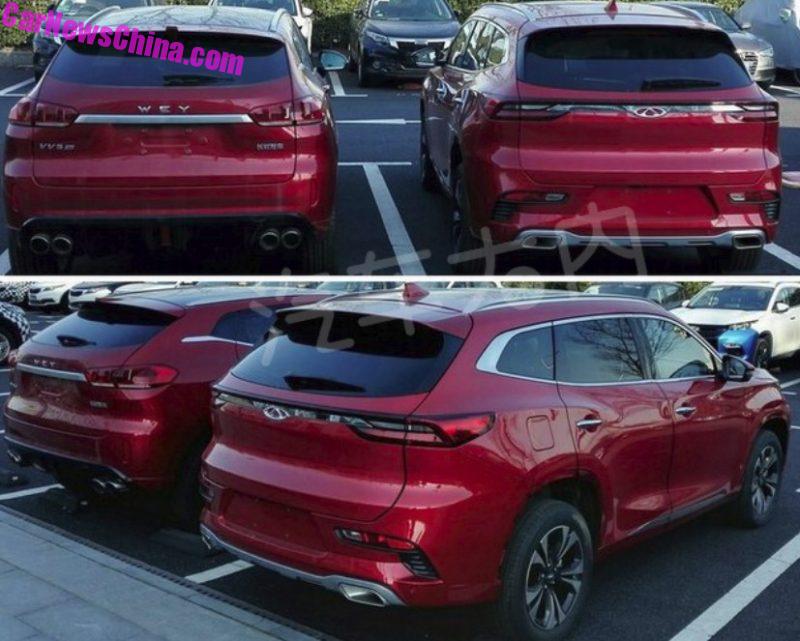