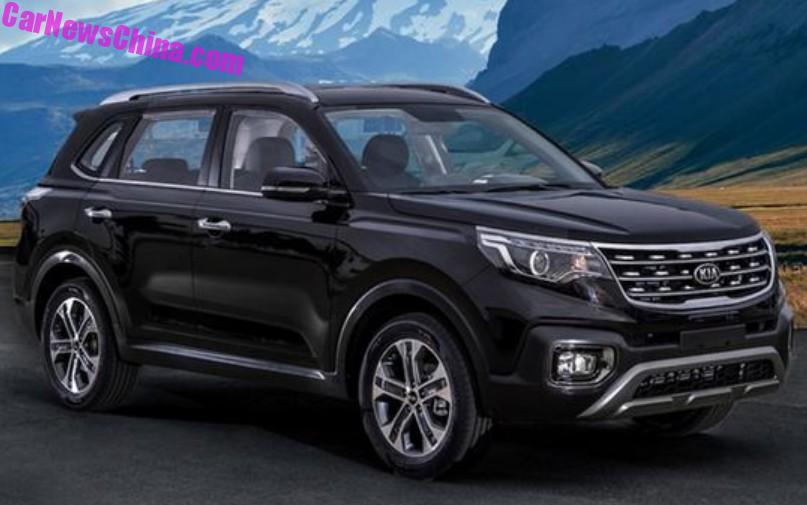 The new Kia Sportage is the production version of the Kia NP concept. 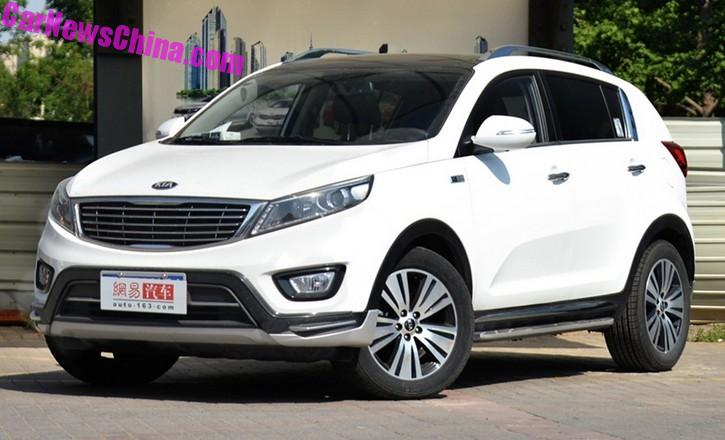 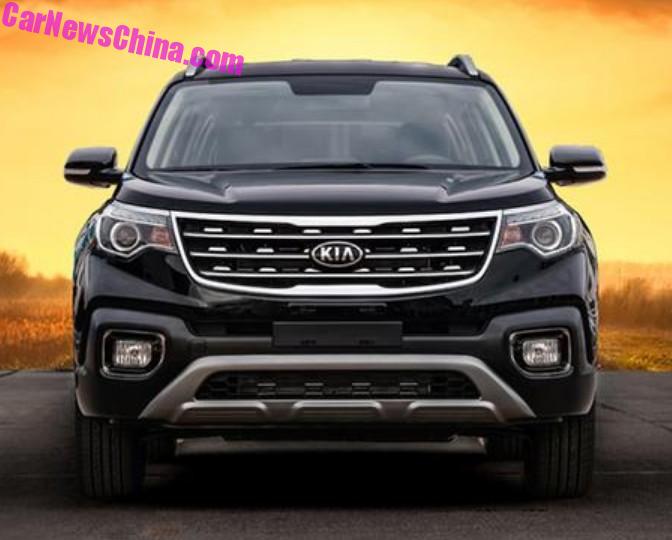 So basically this is a very old car in new clothes, and somehow it looks outdated already, which it is. And guess what? You would think this is a nice moment for Kia to retire the old 2.0 and replace it with something smaller and turbocharged. But they won’t. The 2.0 continues in the new not-so new Sportage. Price range will be about the same as the outgoing car. 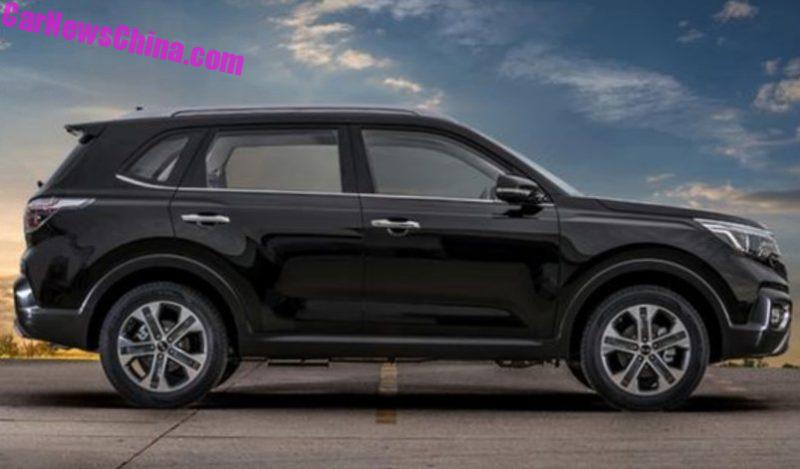 This is not going to be an easy sell in a time that Chinese car makers are making very good cars for this segment; on new platforms, with new turbocharged engines, giant touch screens, and daring design. Kia is in a bad position here, and the same goes for Hyundai. 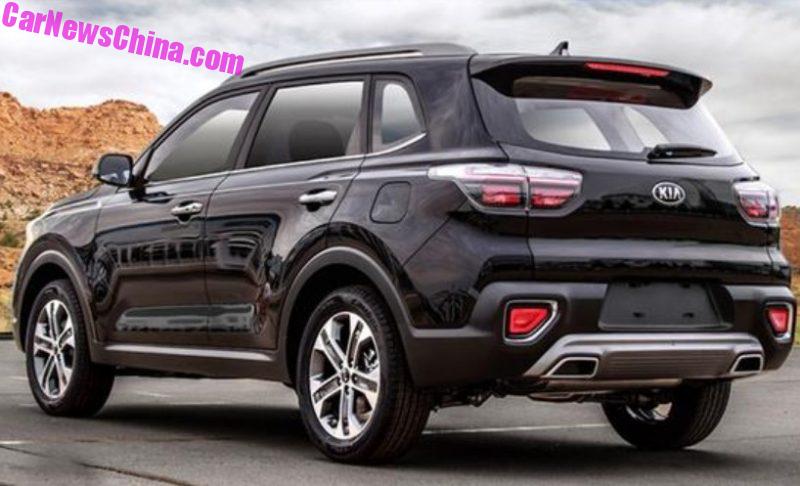 The shoulder line is kind of nice.