Jeep Grand Commander Is Out In The Field In China 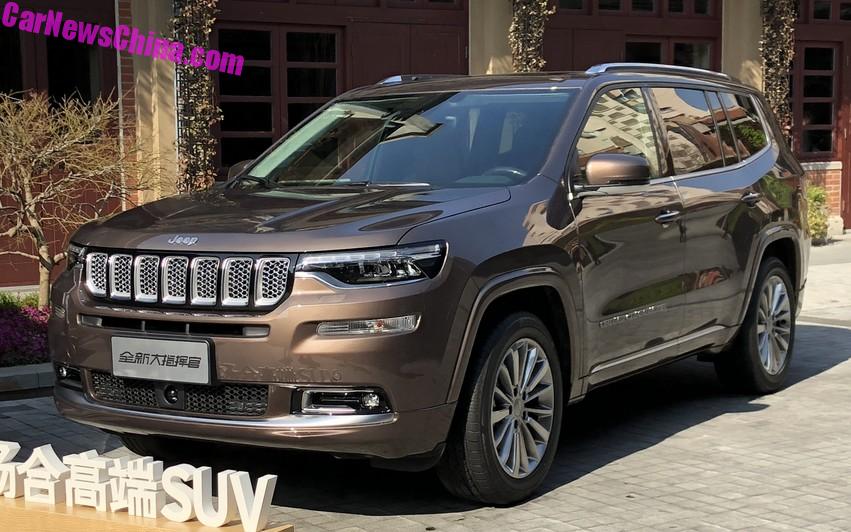 Largest Jeep is only for China

New photos of the Jeep Grand Commander, Jeep’s seven seat SUV for China. The Grand Commander will debut in April on the Beijing Auto Show and launch on the Chinese car market in May. 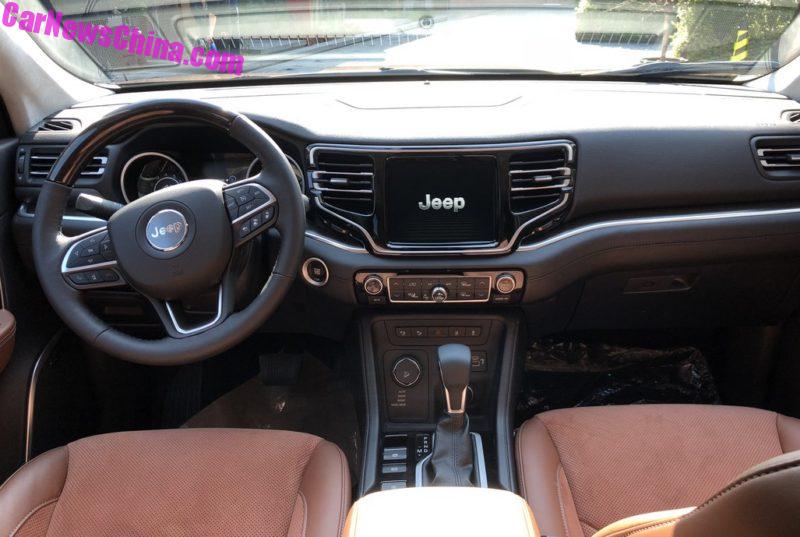 The interior is a bit of a disappointment, looking outdated already. There are simple analog dials and, wait for it… an 8 inch touch screen! Eight inch! Even Volkswagen got them bigger these days. 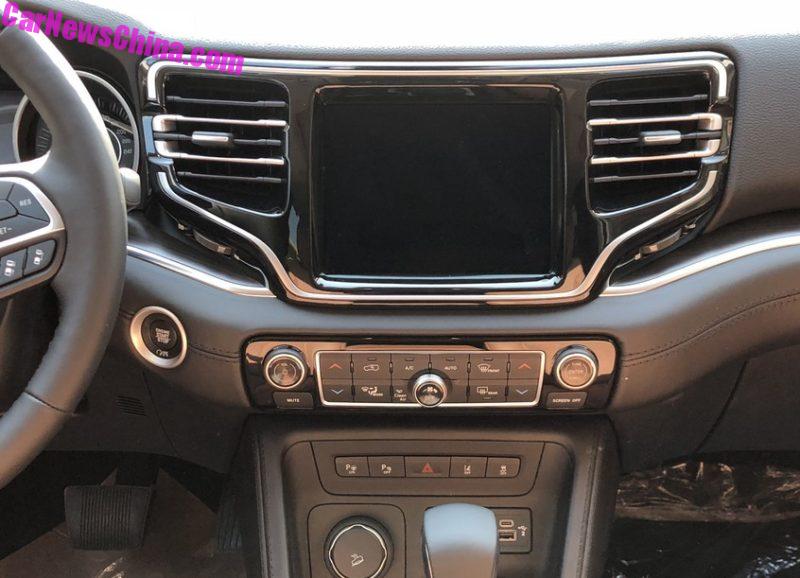 This is not good for Jeep. Chinese car buyers like their screens to be gigantic, even if they never really use them.

Another problem is that the Grand Commander will not be available with a V6, unlike its competitors. The Jeep is turbocharged 2.0 four-cylinder only: one with 234 hp and one with 265 hp, both mated to a nine-speed automatic, sending horses to all four wheels. 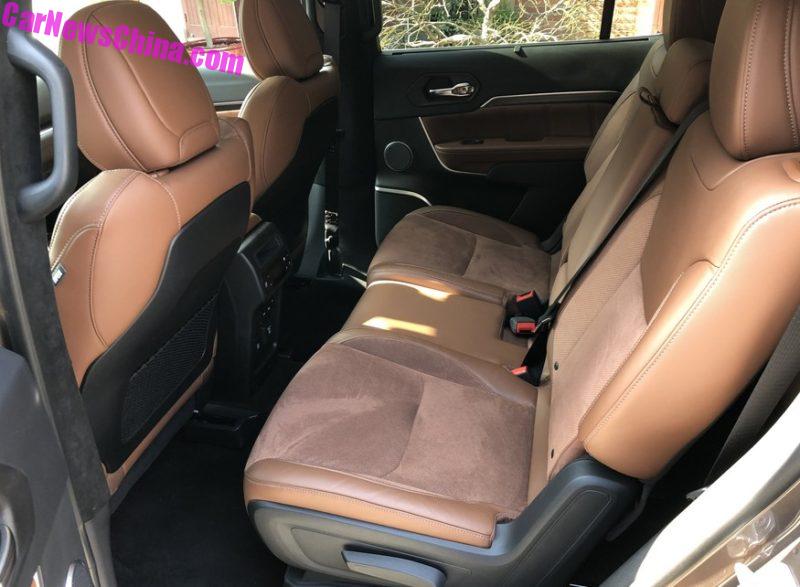 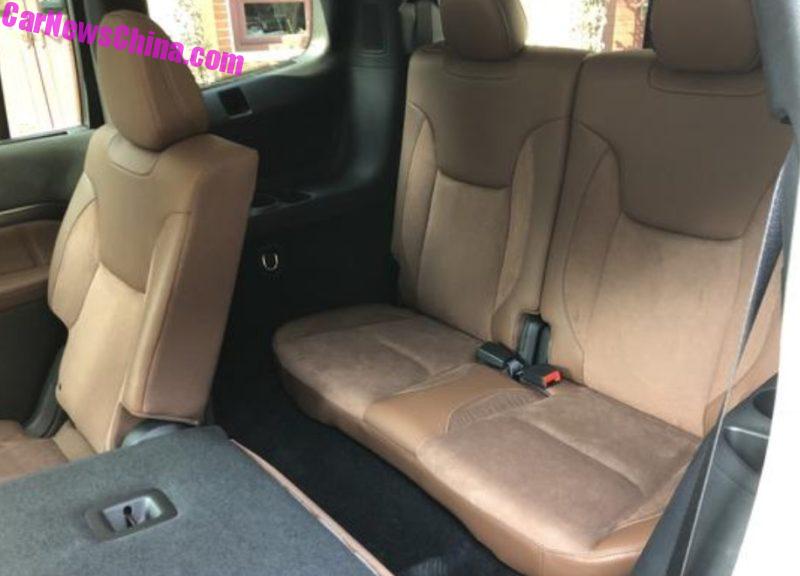 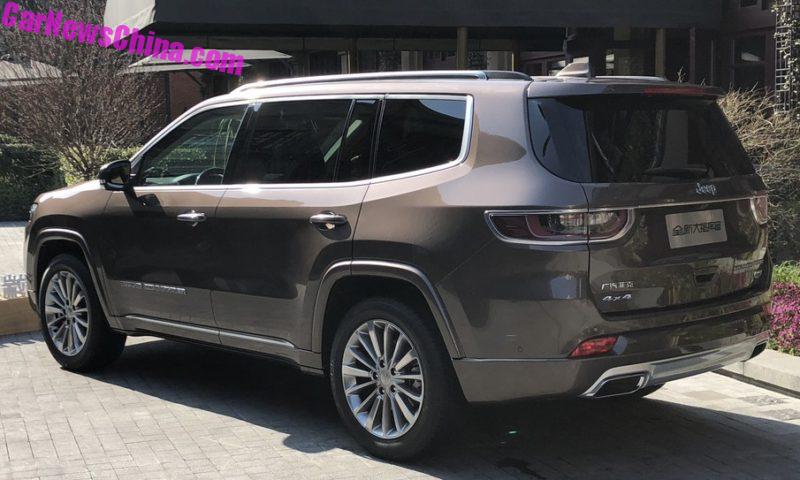 Trim levels include Summit, Longitude, and Limited. The car on the photos is a Summit. 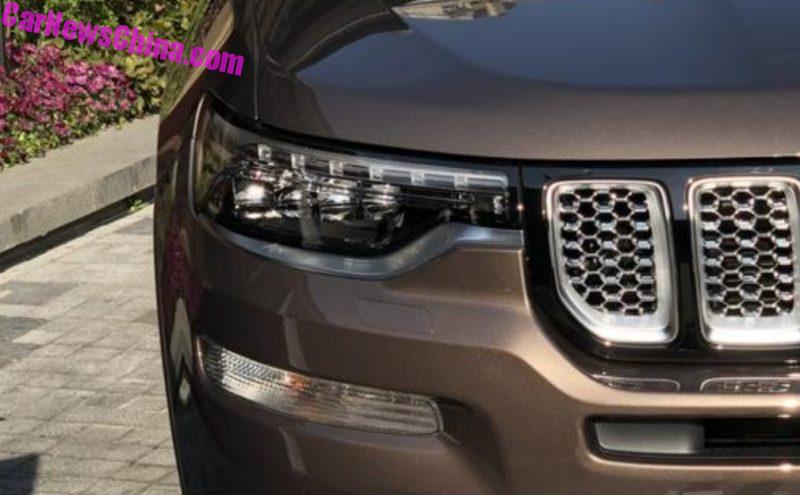 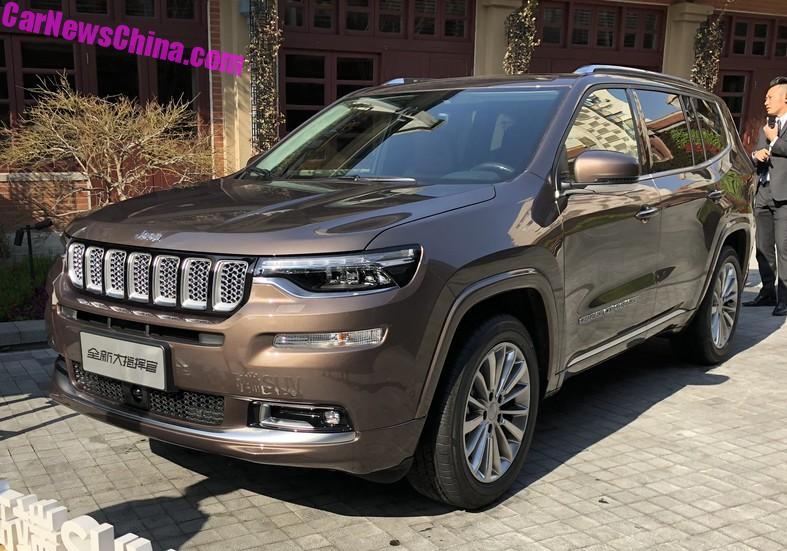 It is a good looking car and it has the popular Jeep badge, but the low tech interior and the lack of a big engine will let the Grand Commander down in the marketplace. This new Jeep is going to be a hard sell.