This Is The New Volkswagen Tayron SUV For China 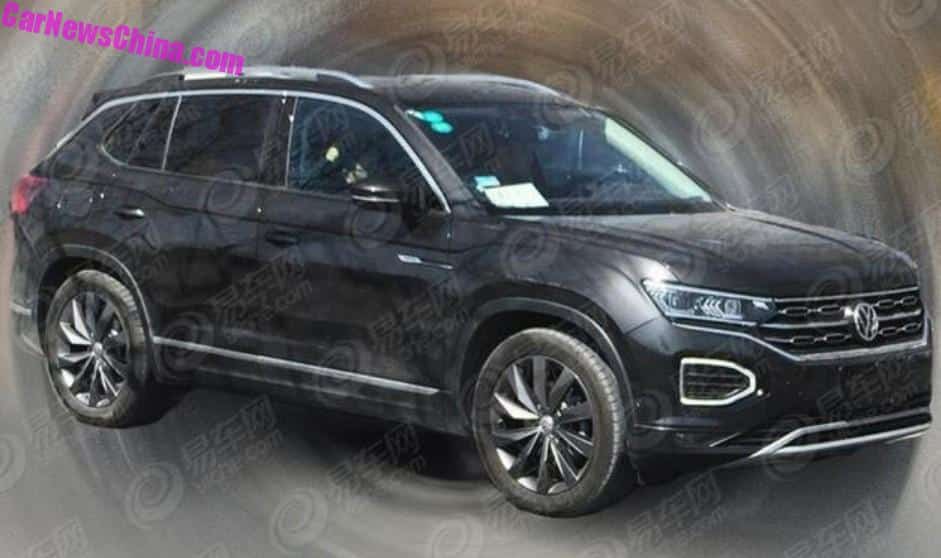 This is the Volkswagen Tayron, a new mid-size SUV for China. It will debut on the Beijing Auto Show later this month and launch on the Chinese car market in the second half of the year.

The Tayron is the production version of the Volkswagen Advanced Midsize SUV semi-concept that debuted last week. The concept actually previewed the R-Line version of the Tayron. It has a more aggressive body kit and sportier wheels. 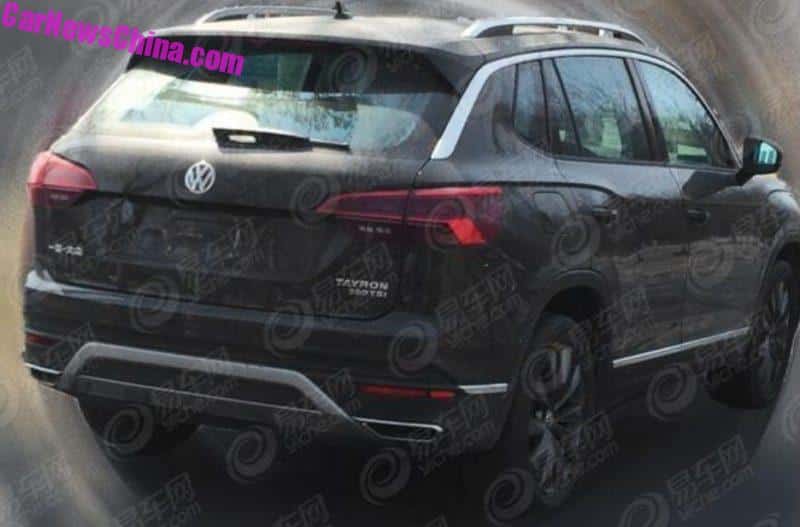 Volkswagen hasn’t officially announced anything about the Tayron’s engines yet but the test car has a 380 TSI badge on the back, and that translates to the 220 hp variant of the 2.0 turbo. 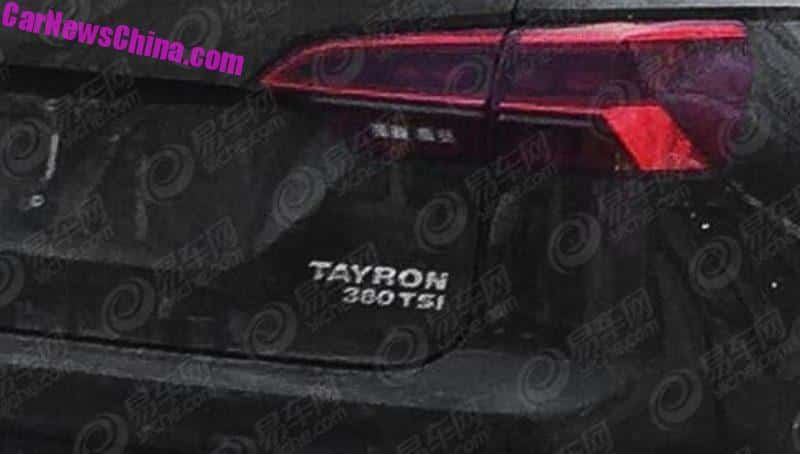