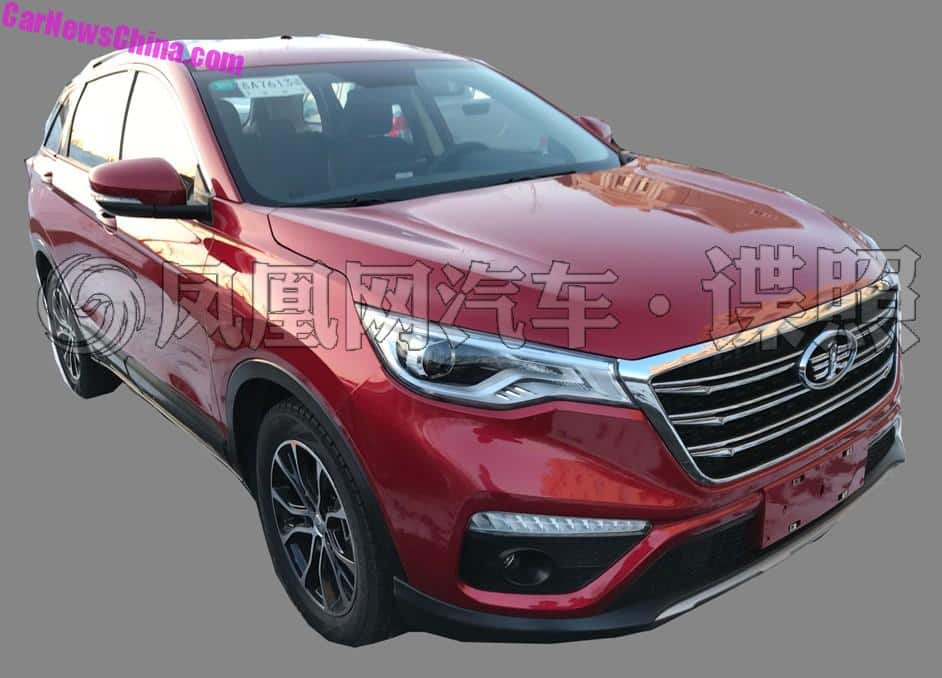 The best photos so far of the FAW Senya R9, a new mid-sized SUV for China. The Senya R9 features a giant shiny grille with the biggest FAW logo I have ever seen. The R9 will debut later this month on the Beijing Auto Show and launch on the Chinese car market in May.

The best interior of the Senya range so far, with a wide center tunnel, a large semi-free standing touch screen, and a sporty steering wheel with a thick rim. 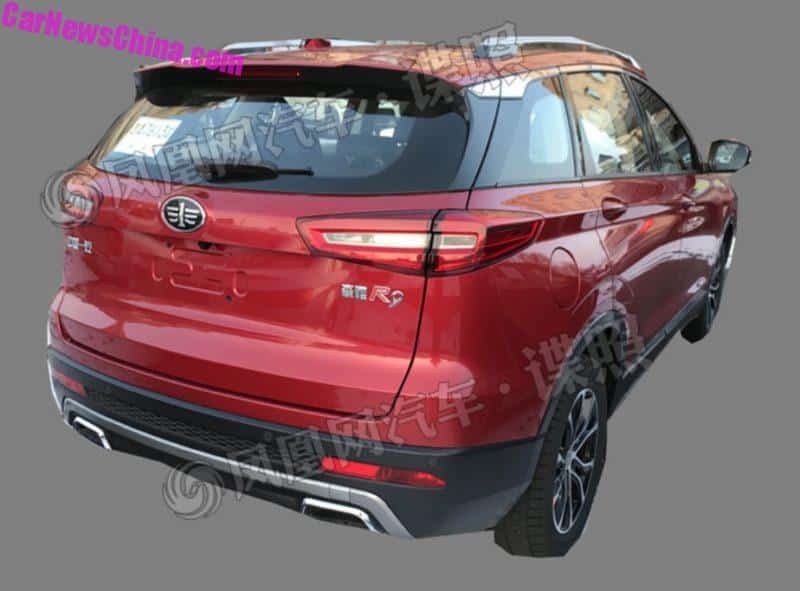 Crease over the side from the front fender via the door handles to the rear lights. Very stylish rear lights and again a large FAW logo. The Senya R9 will be powered by a 1.5 turbo with 150 hp and 215 Nm, mated to a five-speed manual or a six-speed automatic, sending horses to the front wheels.

The Senya R9 badge with the R in red. We strongly support the use of red badges, numbers, and characters, on turbocharged cars. 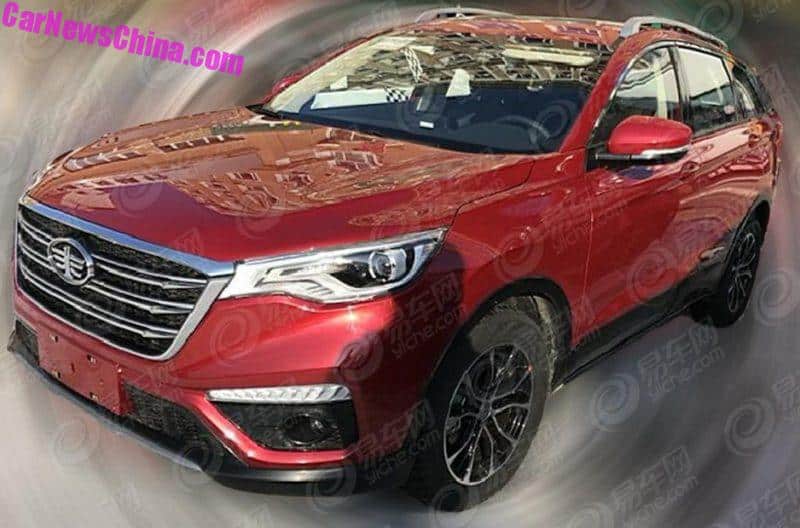 See you in Beijing; the new FAW Senya R9 SUV for China.