This Is The New Volkswagen Lavida Plus For China 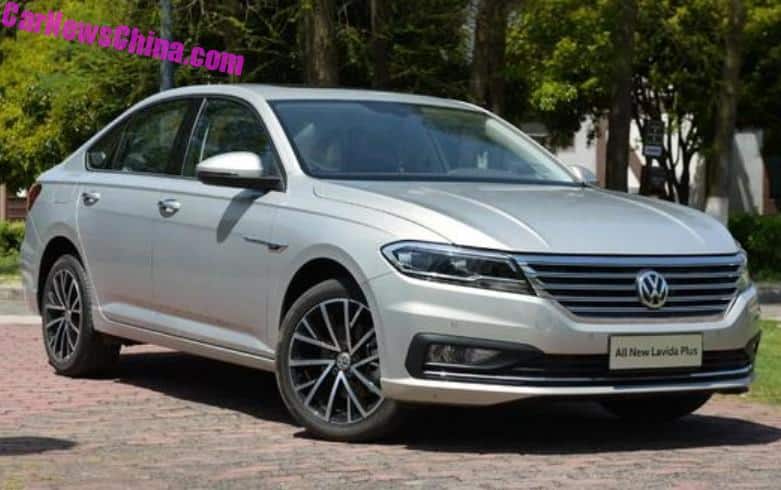 Tell Me More
Volkswagen Lavida Plus

This is the new Volkswagen Lavida Plus. Is it the successor of the best selling Lavida? Yes, and no. In typical Chinese fashion the current Lavida will continue, it will be sold alongside the Lavida Plus. After some time, likely two years, the old Lavida will finally retire. And by that time the Lavida Plus will be the only Lavida around. 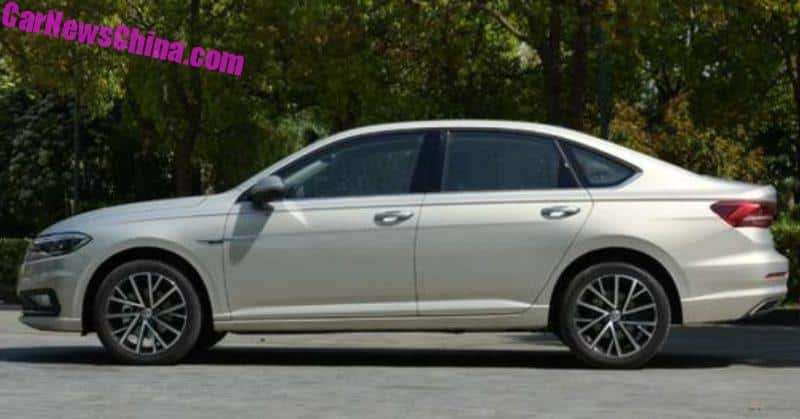 The Lavida Plus is based on the MQB platform whereas the outgoing car is based on the old PQ34 platform. Engines of the Lavida Plus: a new 1.5 with 116 hp, the 1.2 turbo gets six horses more to end up at 116 hp as well, and the 1.4 turbo stays at 150 hp. ‘Boxes: 5-speed manual or six-speed automatic.

So in this case that would mean the current-continuing Lavida would start just under 100.000, and the Lavida Plus around 120.000 yuan.

The Lavida Plus will debut later this month on the 2018 Beijing Auto Show and launch on the Chinese car market in July. It is made in China by the Shanghai-VW joint venture. 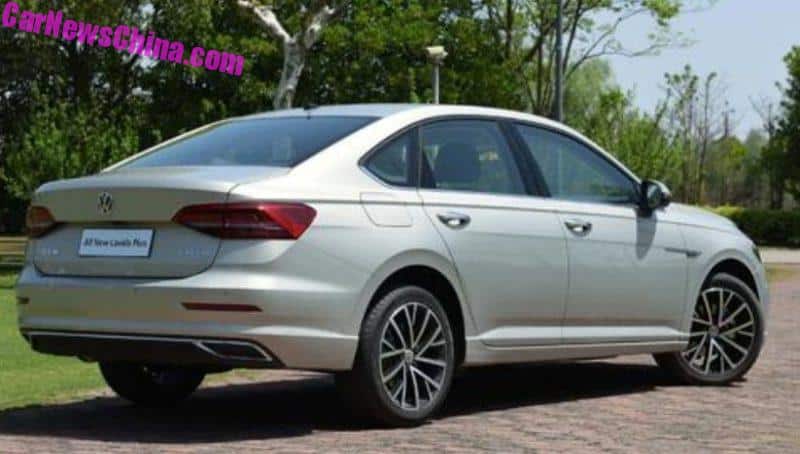 Design is nice. A clean looking modern car. But there is absolutely nothing to get excited about. This cheap-sedan market used to be a fortress of conservative tastes, but that is changing now, with younger folk entering the market, looking for cars a bit more special. The Lavida Plus is so normal. 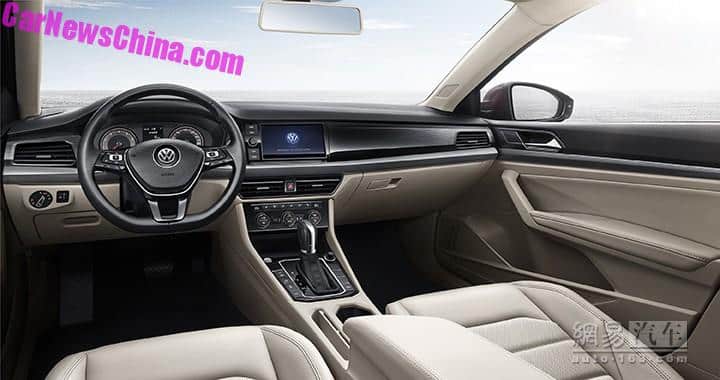 The same goes for the inside. A totally standard Volkswagen dashboard without even a hint of cool. 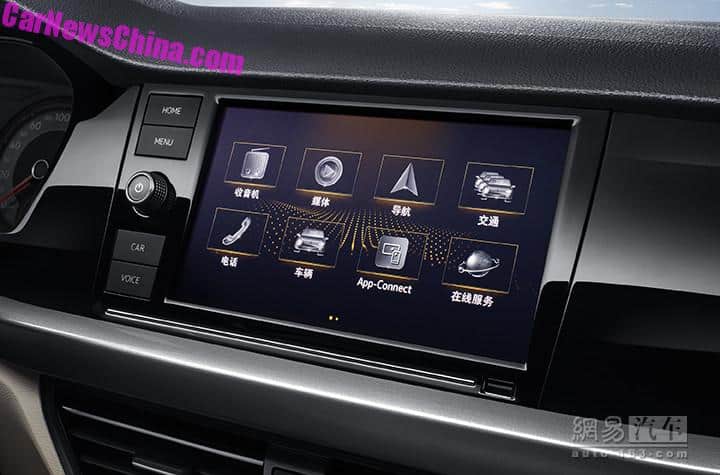 Volkswagen should have used the launch of this new car to finally fit a proper touch screen. They didn’t. All they could come up with was this ultra small and ultra sad 7 inch screen with poor graphics. And look at those buttons on the left side!, even crappy after-market screens have better buttons than that. Happily however, the infotainment system is equipped with Apple CarPlay, Baidu CarLife, and with MirrorLink. And that, for Volkswagen, is really good. 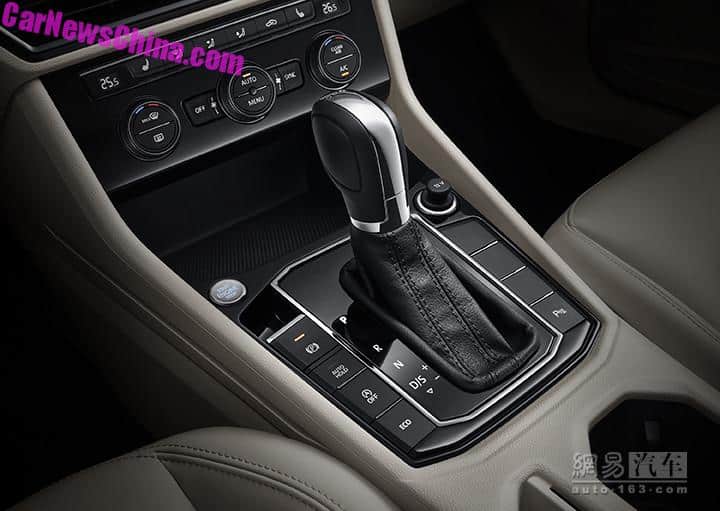 Another good thing is that the Lavida Plus has an electronic handbrake, and that is still a rarity in this segment. 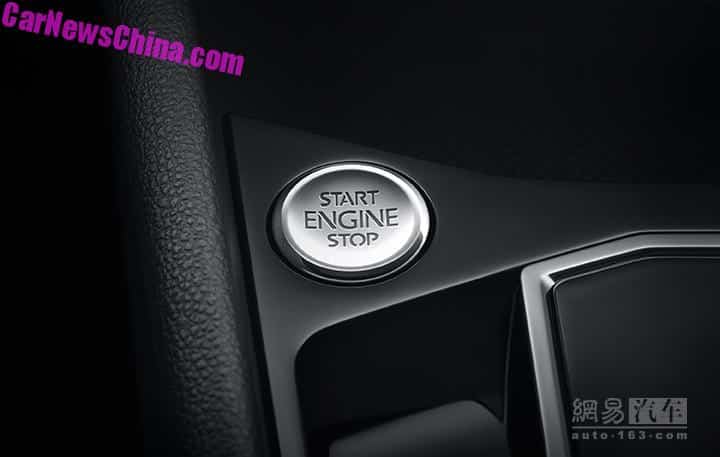 And it now has an engine-start button. 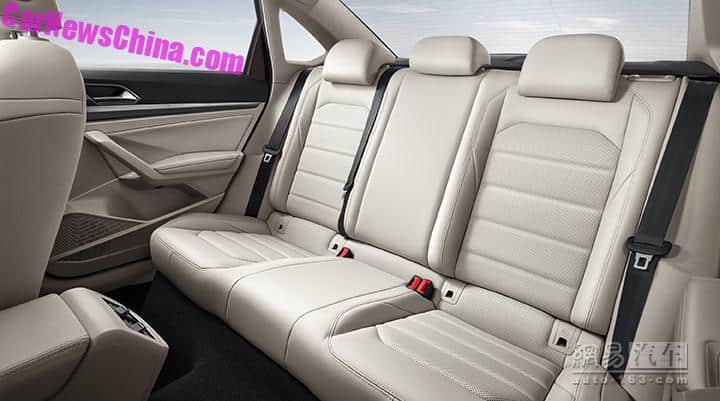 Volkswagen says the bench is longer than before, 75 mm longer no less. 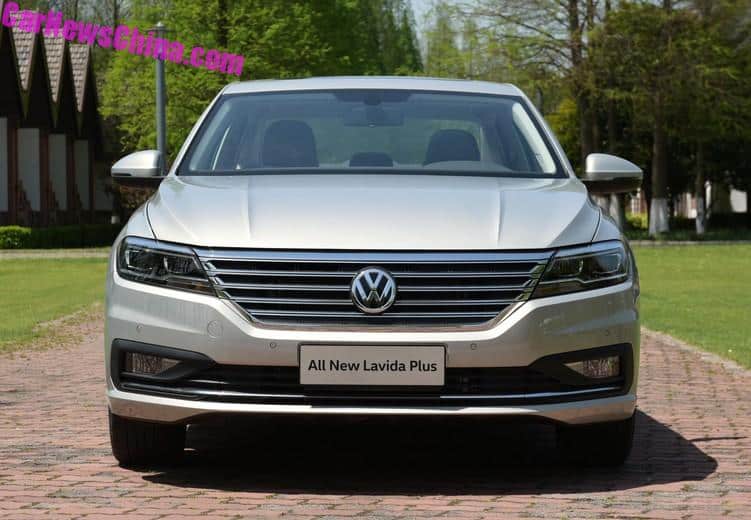 The grille is great, wide with a lot of shine. 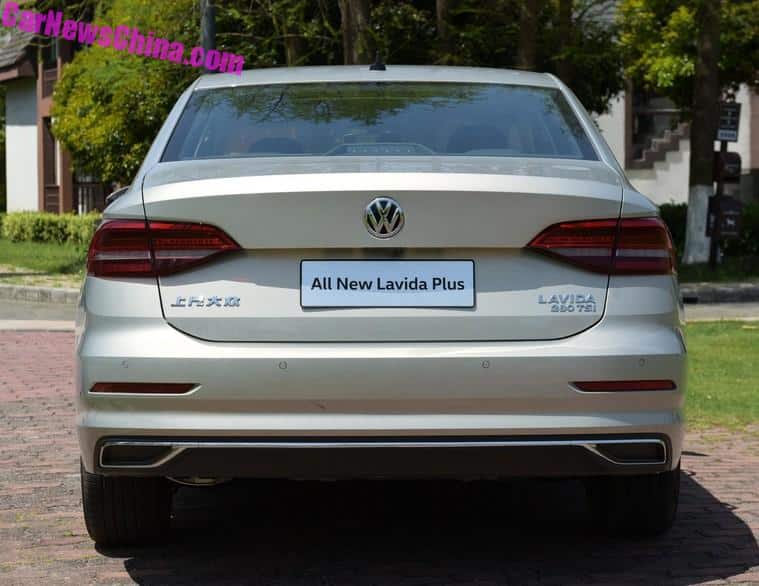 As you can see the badge on the right simply says ‘Lavida’, not Lavida Plus, so they don’t need to fit new badges when the current car retires. Saving some money the Volkswagen way. 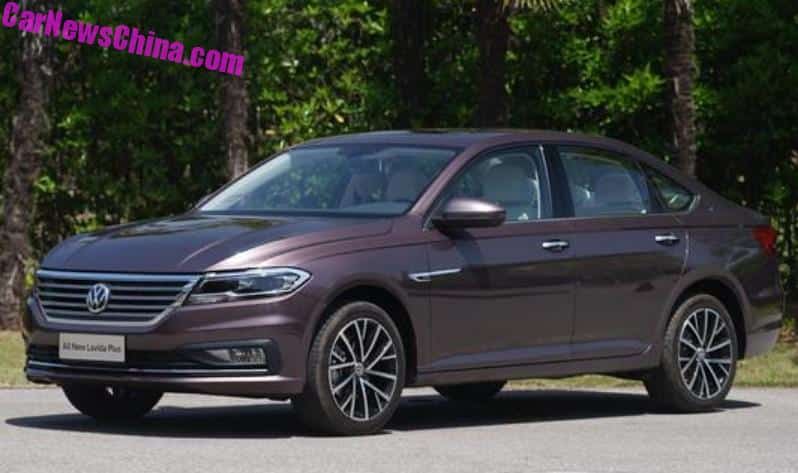 Some brighter colors would also help. Volkswagen keeps showing their new cars in boring brown, gray, light gold, silver, or this purple gray. What it needs is bright red, yellow, or light blue. It will really look better. Really.